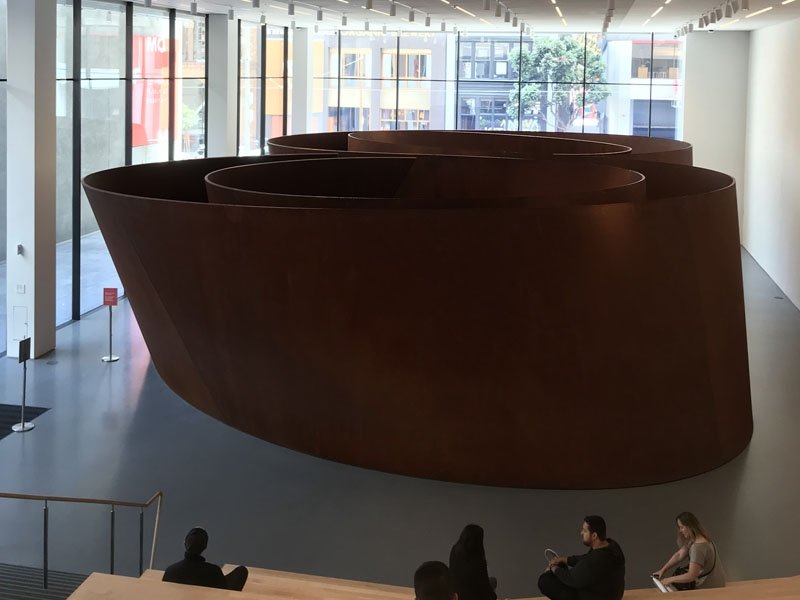 Posted at 14:35h in Blog by Francisco Uribe 0 Comments
0 Likes

I was finally given the chance to attend events on my own without my supervisor. To many it would not be a big deal, but to me it was. I was given the chance to do solo outreach programs at very big and fancy establishments. The first event that we attended was about eight blocks from our job building, so we decided to walk the streets of The Tenderloin San Francisco and explore. On arrival I initially thought it was just a regular museum, but it was actually the Museum of Modern Art with many colorful exhibits and fancy building architecture. We set up our outreach kit in a special room inside the museum where there were other park officials and joint partnerships.

The following event happened to be right under the Golden Gate Bridge, which is part of the Golden Gate National Recreational Area. This area is very popular due to the high traffic of tourists that come from all over the world. We partnered with the Golden Gate Conservancy in putting up our outreach kits. Our program was a bit difficult because mostly everyone was there for the Golden Gate Bridge. But we tried to get people interested into listening to the story of the Juan Bautista de Anza Expedition and how it was involved in the beginning of the area, which is the Presidio Park and the Outlook which De Anza look over when discovering San Francisco. Altogether it went very well, and was definitely an experience being around so many different cultures and views.