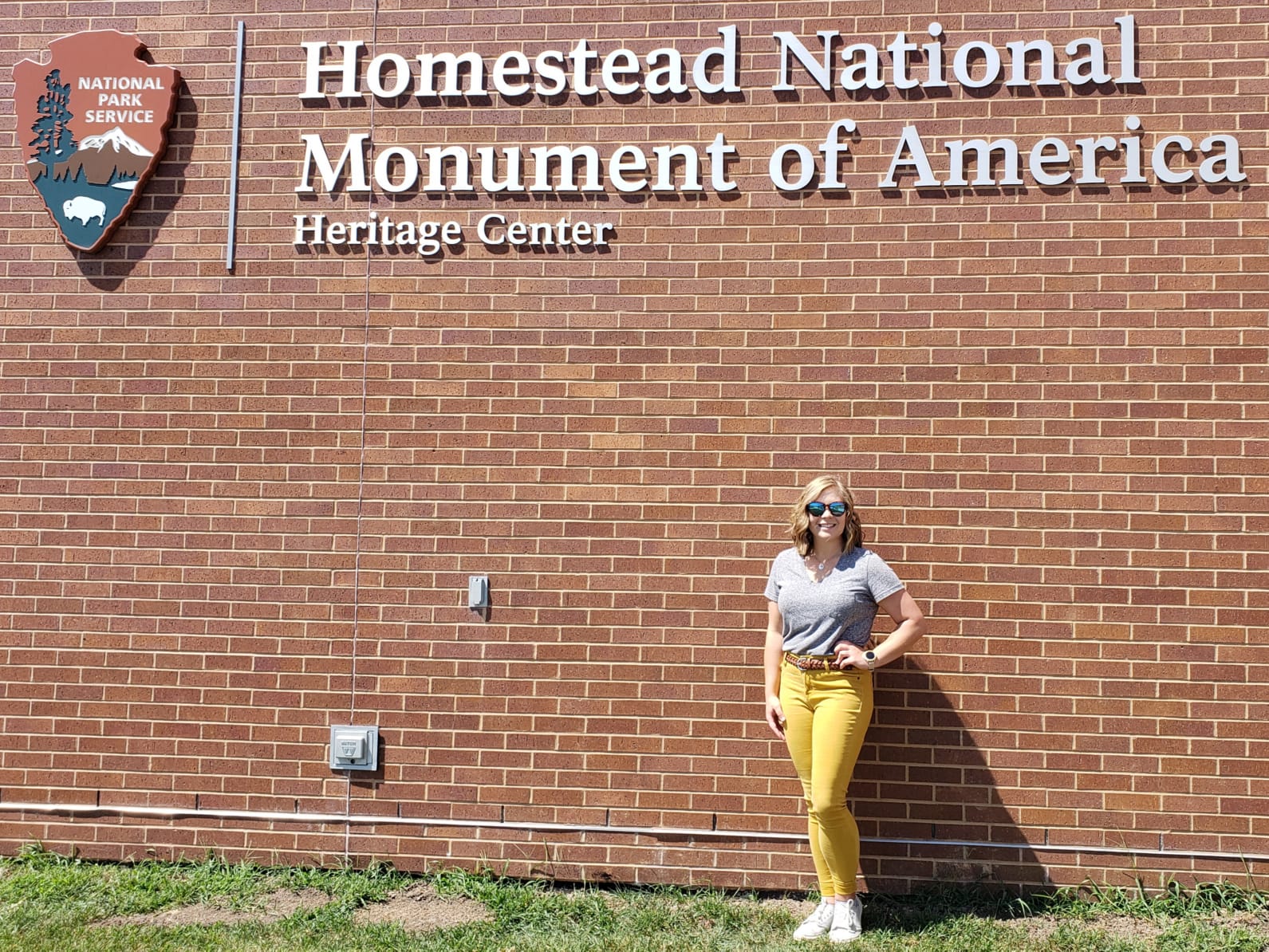 As teacher from the Teacher Ranger Teacher Program, the majority of Alisha Chab’s job at Homestead was to develop a Distance Learning Program that focused on the homesteading movement as well as the suffrage movement and how they interacted and intersected in the United States, specifically focusing on women’s roles in both of those events.

She developed two programs: one as a general overview of the Homesteading Movement and the Suffrage Movement and how they worked together, and on how the 19th amendment was ratified as a result of both of those movements and the effects they had on the United States.

“It’s pretty undeniable that women were vital in the growth and expansion of the United States. They were just as resilient as men were in the West. They were incredibly independent and progressive for such an unprogressive time period in the United States. Wyoming was the first state (and territory actually) to grant suffrage to women because they recognized how vital they were to their state–this was before the 19th amendment was ratified. 23 out of the 30 homesteading states actually granted women suffrage before 1920”, says Alisha.

The purpose of the Teacher Ranger Teacher Program is to expose teachers, specifically teachers from Title I Schools, and to provide them opportunities to bring back the resources and connections with the National Park Service to enrich their teaching as well as encourage partnership.