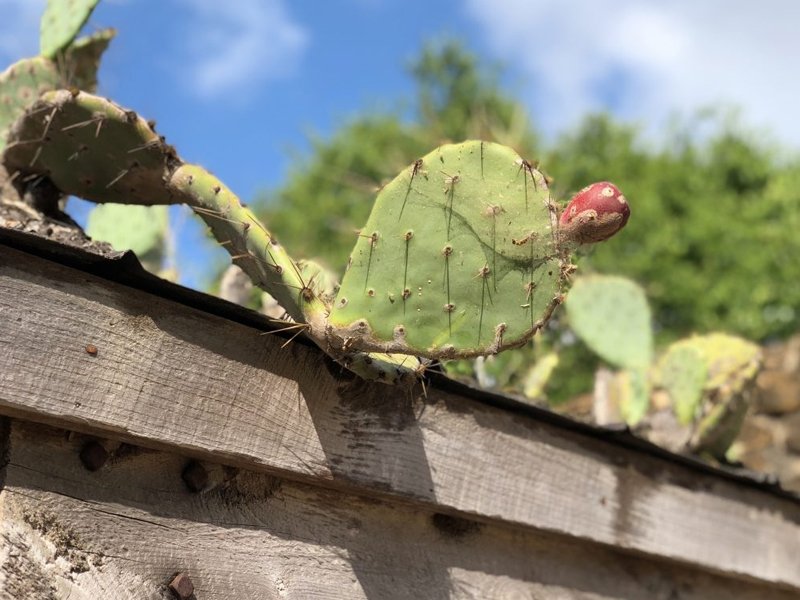 Posted at 00:18h in Blog by Alejandra Garza 0 Comments
0 Likes

This summer I am the Multimedia Outreach Intern at San Antonio Missions National Historical Park. I’m working in the Department of Interpretation under the Visual Information Specialist for the park Justine Hanrahan. What all these terms mean is that I am working with the department responsible for telling the history and narrative of the park.

This team consists of people who are in contact with visitors on a day-to-day basis and some who work behind the scenes. This includes park rangers, Chief of Interp Lauren Gurniewicz, Deputy Chief of Intertp Josh Stringer, and my supervisor, Justine. In the short time that I’ve been here, I’ve already learned so much about how the interpretation team disseminates information to the public. Alongside everyday projects, my main one is to create videos of historical recipes that are relevant to the Missions. I’m excited to do this project and gain some knowledge along the way.

I was surprised to find that the National Park Service is very active on social media. At the San Antonio Missions, we post at least five times a week, on three platforms: Facebook, Twitter and Instagram. Each post has a picture or video and a relevant hashtag. I didn’t think it would be as nerve racking as it’s been to tweet out something about the park. I grew up in the age of the internet, a time when kids knew more about technology because it grew alongside us. I remember being a teenager in high school when I got my first Twitter account, and migrating from MySpace to Facebook as I entered college. Even though I know the tech, in this internship I had to learn how to use it for a different purpose other than reposting gifs of cats falling off counter tops. When I post something to the park’s social media, I am posting as professional and as a representative of the U.S. government. My own beliefs have to be put aside and I have to give more consideration to the photos or words I post.

That’s the first lesson being the Multimedia Outreach Intern has taught me. The Department of Interpretation is responsible for showcasing the park and all the wonderful things it has to offer. It doesn’t represent the individuals or their beliefs, but rather the whole park. It reminds me of when I was studying journalism as an undergraduate at Texas A&M University-Kingsville. The mindset was the same in a newsroom. I represented a collective body, not myself, when I wrote for the newspaper. I’m glad that I can utilize those skills again in multiple ways throughout my internship.

Over the summer, my main project is creating historical recipe videos. I like the idea of using my training as historian and putting it to use in a different way. As a historian, I research, (and research, and research,) and write. But I also enjoy passing on that knowledge. I think the more creative I can get with that, the more people I will reach. This is why the recipe videos are so great! I get to use my skills as a historian as well as my journalism background. So far, I have researched the culture around food at the Missions and recorded the video for two recipes.

The first recipe is corn tortillas. Though it only has three ingredients (lime powder or cal, dried field corn, and water), the process takes about two days. I’ve learned about nixtamalization, which is soaking the corn to get it soft enough to grind, and that tortilla making is really an art. I can’t tell you how many tortillas fell apart or burned on the comal! The second recipe involved xoconostles (prickly pear cactus fruit). While that one was simple too, my supervisor and I found out that three types are sold in Mexican food marts. The most common are called “tunas” and are usually green or purple, but the one we needed is a smaller size and pinkish brown. We weren’t sure why the recipe called for a xoconostle specifically and found out that it’s because that is the youngest stage of the fruit, therefore the seeds are easier to remove.

So even though the recipes took a little more time than we anticipated, I’m glad I went through all the steps.  I’m excited to create a video in the end that will, hopefully, teach people about these seemingly simple, staple food items and their place in the Mission’s history.