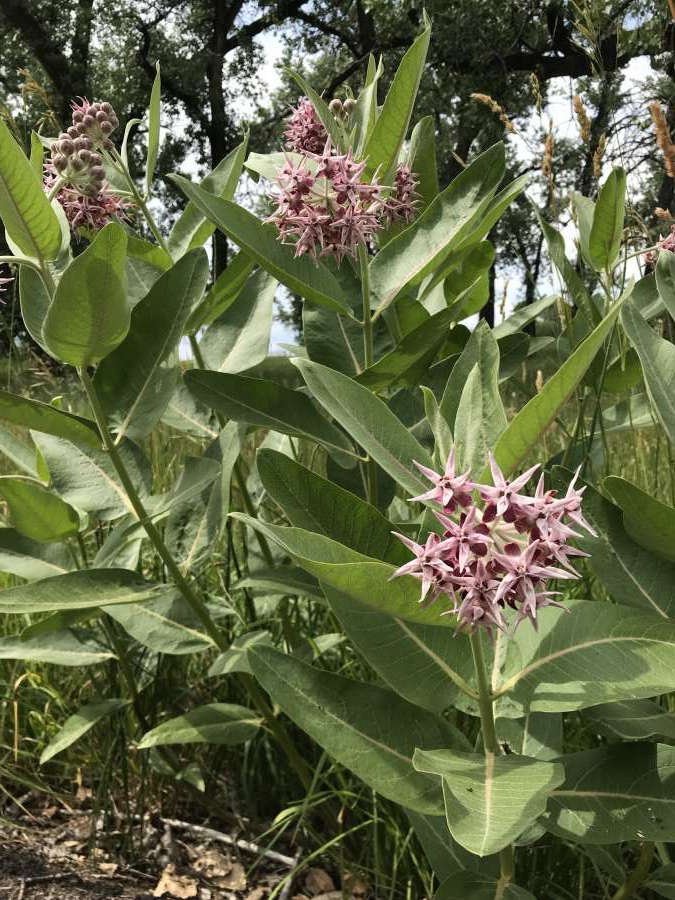 15 Jul What I’ve Learned Before My Internship

I will be starting my LHIP internship at Dinosaur National Monument in a little less than two weeks. I found out I would be doing this internship back in March so I have had several months to look ahead to this summer. Finally, I am about to begin!

As I’ve explained in my previous blogs, the resource monitoring portion of my summer internship will be focused on monarch butterflies. Just this week, several milkweed plants have bloomed around my house. I don’t think monarchs come to my Montana hometown, which just east of the Rocky Mountains. Nevertheless, I was excited to see these plants and I definitely see them as a positive omen for my upcoming internship. To celebrate monarch butterflies, I’m going to use this blog post to share a few of the most interesting things I have learned so far about monarchs in my preparations for the internship. I credit presenters from the Monarch Conservation Webinar Series(presented by the Monarch Joint Venture and the US Fish & Wildlife Service) for teaching me everything I’ve learned so far.

I’ll start with milkweed plants. Of course, monarch butterflies lay their eggs on milkweed and the caterpillars feed on it before developing into adult butterflies. Eating toxins in the milkweed as a caterpillar eventually makes the adult monarch butterfly toxic. This gives monarchs a defense against predators. If a bird, for example, makes the mistake of eating a monarch, it gets sick from the toxins and then learns to not try eating a monarch again. Interestingly, different species of milkweed have different toxicities, so caterpillars reared on different varieties of milkweed grow up to have different levels of toxicity. Milkweed is the key resource for monarch butterfly reproduction, so an important part of my internship will be monitoring its abundance around Dinosaur National Monument.

Next, monarch butterflies have a large worldwide distribution. Beyond just North and Central America, they can also be found in South America, Australia, Hawaii, and Europe (in Spain and Portugal). Genetic analysis shows that all the populations descended from the original North American. Further, the North American butterflies are the only one to migrate to overwintering sites. This makes sense, since butterflies in tropical regions don’t need to go anywhere to avoid the winter. North American monarchs have large wings to help with their long migrations. They also have other special genetic traits that the non-migrating populations lack. Thus, to conserve the ecological phenomenon of monarch butterfly migrations, the North American population must be maintained. I am excited to see the unique migration when the monarchs begin making their way through Dinosaur sometime around August or September.

Finally, monarch butterflies around the world are infected by a parasite called Ophryocystis elektroscirrha (OE for short since that name is a real mouthful). When an adult monarch is infected by OE, its abdomen becomes covered with parasite spores. The adult sheds the spores to any plants it lands on, including the milkweed it lays eggs on. If caterpillars eat these spores while munching milkweed, they become infected. Bad infections with OE can cause problems during metamorphosis, as the adult butterfly will emerge from the chrysalis with deformed wings. Luckily for North American monarchs, migrating seems to decrease their infection with OE. That’s because when they migrate, they get away from habitats full of parasites. Also, the butterflies carrying lots of OE spores also probably cannot complete the full migration to new habitat because of their deformed wings, so they cannot bring the parasites to the new habitat. When monitoring butterflies during my internship, I expect to be taking samples from adults to test for OE infection.