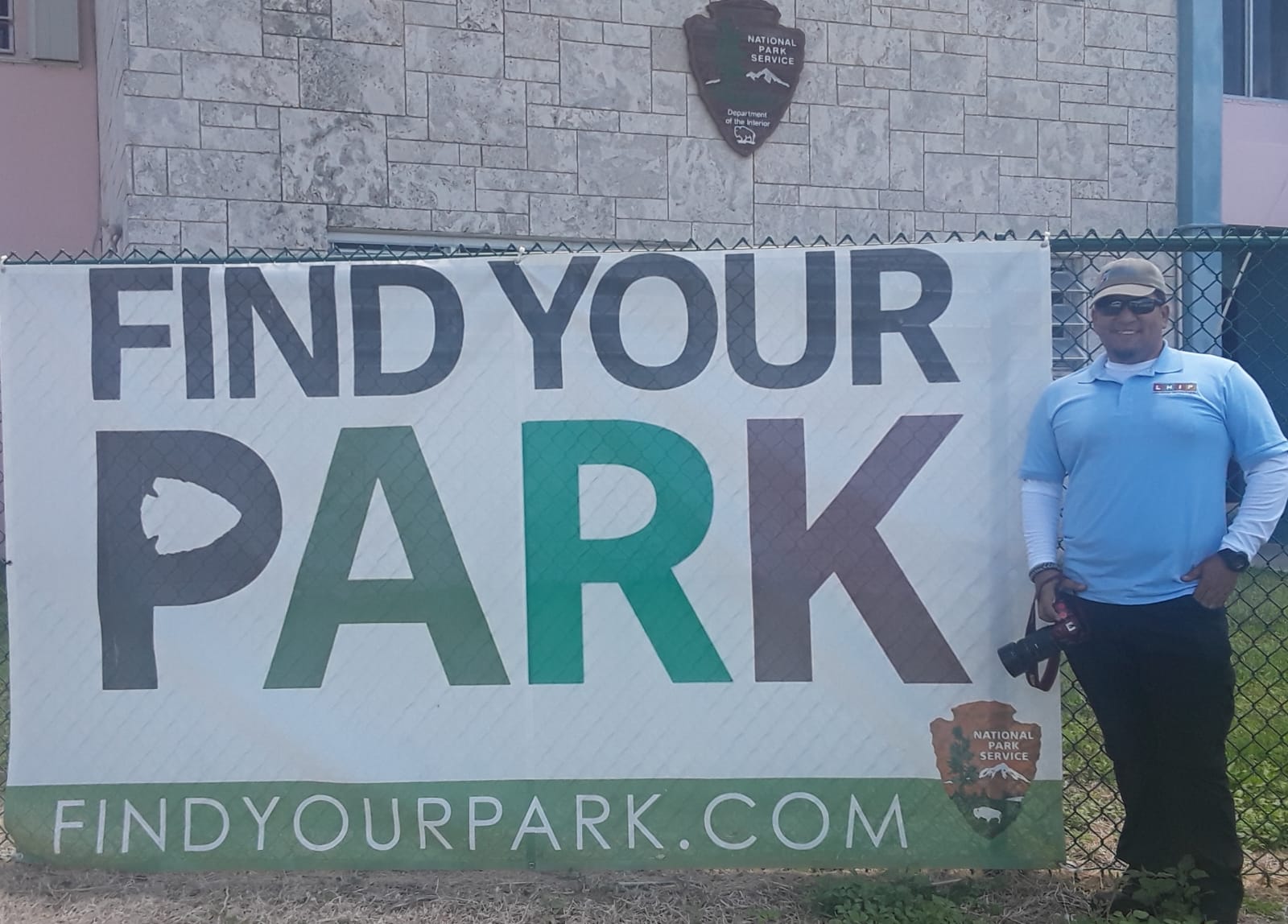 19 Jun What Does Marilyn Monroe & Pa-hay-okee have in common?

What Does Marilyn Monroe & Pa-hay-okee have in common? Everglades National Park is literally called the River Of Grass (or Pa-hay-Okee ~ grassy waters)… As an ecosystem it holds world-class titles; for example she earned International Biosphere Reserve (1976) by the United Nations Educational, Scientific, and Cultural Organization (UNESCO), three years later she was awarded the World Heritage Site (1979) , she was awarded Wetland of International Importance (1987) by the Ramsar Convention , and nine years ago she was upgraded to a World Heritage Site in Danger (2010). I always like starting with acknowledging our success, because usually, that has come at a price. Through my BLOGs, my goal is to illustrate or at least convey both the value of this one of a kind living being and the price she and her allies have had to pay to continue to keep her alive for many generations to come. A girl never reveals her age or her measurements unless she is a national/international treasure, like Marilyn Monroe, Americas Everglades is a curvy sweetheart with 137 miles of coastline. She is about 1,509,000 acres of which approximately 1,296,500 of those acres she likes to keep it all natur-al (i.e. these acres specifically were designated wilderness area) making her the largest in the eastern United States. She is 72 years young, her Birthday was slated to be in 1934 but her Birth Certificate was dated 06 December 1947 and signed by President Harry S. Truman himself. …On that day he mentioned, Here are no lofty peaks seeking the sky, no mighty glaciers or rushing streams wearing away the uplifted land. Here is land, tranquil in its quiet beauty, serving not as THE source of water, but as the last receiver of it. To its natural abundance, we owe the spectacular plant & animal life that distinguishes this place from all others in our country… -DID YOU KNOW- She is the largest sawgrass prairie stand in North America (572,200 acres). She works overtime to recharge the Biscayne aquifer, which provides all of South Florida with fresh water. She provides refugia to over 20 endangered & threatened flora and fauna. She provides a good critical habitat for tropical wading bird breeding in North America. She harbors the largest mangrove ecosystem in the western hemisphere (230,100 acres). She plays a huge role as an ethnographic resource. She watches over & is connected to Florida Bay, a nationally critical estuarine (i.e nursery ground) complex (484,200 acres). Among it all she protects 39 native orchid species, 750 types of seed-bearing flora to include 120 tree species, about 360 species of birds, as well as 300 fish species, over 60 herps (reptiles & amphibians), and 32 native mammal species like the Florida Panther, Black Bear, and Web-Footed Marsh Rabbit; all who benefit from her. the last species that the Everglades hosts are, us… Humans, in 2005 approximately 1.23 million of us decided to pay her little visits and since then over a million more each year continue to come back. As I mention often, to me nature is a place for me to reset, heal, and help others grow. The Everglades to me is a shaman or medicine women that I constantly through my own life’s history I have returned to her to learn and grow, to help me heal what modern medicine has not, and to protect her alongside other while she protects us. She isn’t just another National Park, she is part of my landscape, my mindscape, and my heart… She is Home to Me!