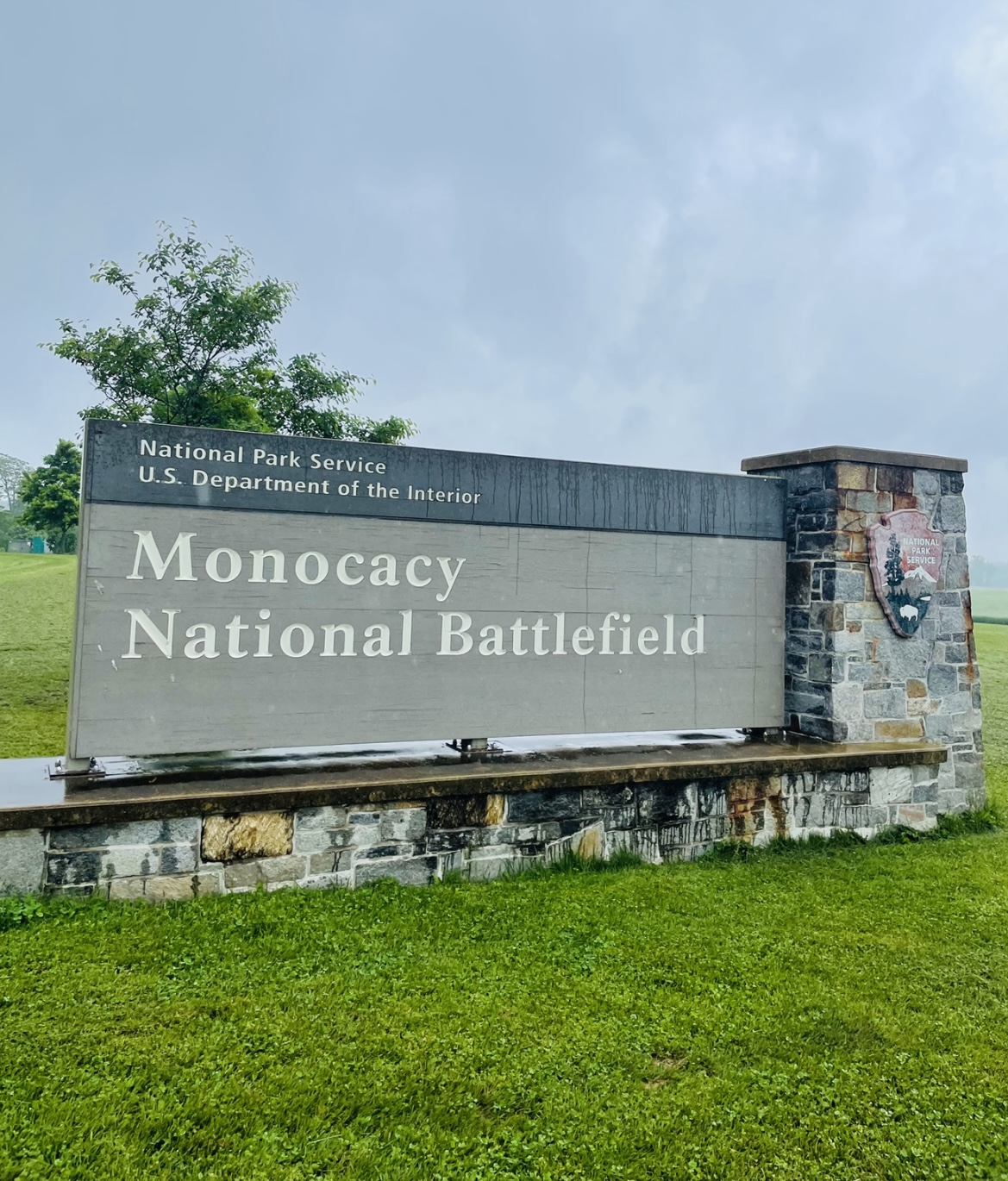 When I first looked into my site, way before I was selected for my current position, I knew this place had something special about it. Now that I’m here, I have been able to understand its historic, cultural, archaeological, and natural resources in a deeper aspect. Describing Monocacy National Battlefield is like describing a whole world of history. This National Park, located in Frederick, Maryland, is full of beautiful panoramas and comprises centuries of events from the past. From farm fields to fully forested areas, its landscape and environment can captivate anyone. It contains 1,647 acres of forest, farmland, and riparian zones. 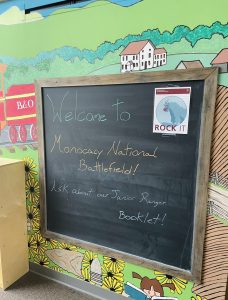 This park has been filled with rich history since 1864, when The Battle of Monocacy occurred during the Civil War. This battle is considered not as large as the rest, yet it had an impact much bigger than many know. Because of that, it is now known as The Battle That Saved Washington. It wasn’t until the 1930s when the National Park Service declared Monocacy National Battlefield as a National Park, making its mission to protect and preserve the natural and cultural resources it contains. As you all can see, this reflects both local and national significance.

The battlefield consists of seven trails that vary both in distance and challenge. In them, you get to appreciate wide landscapes, as same as wildlife. Monocacy National Battlefield is an amazing addition to the National Park Service since it protects and preserves historic and archeological sites. It is this complexion and diversity that provides opportunities to explore natural and cultural resources in a broad aspect, as well as get to know more about American history. 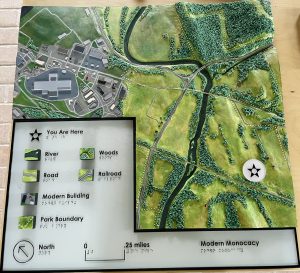 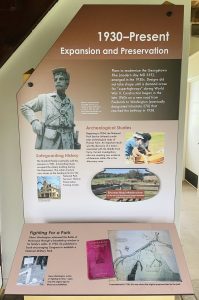 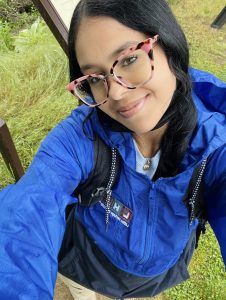