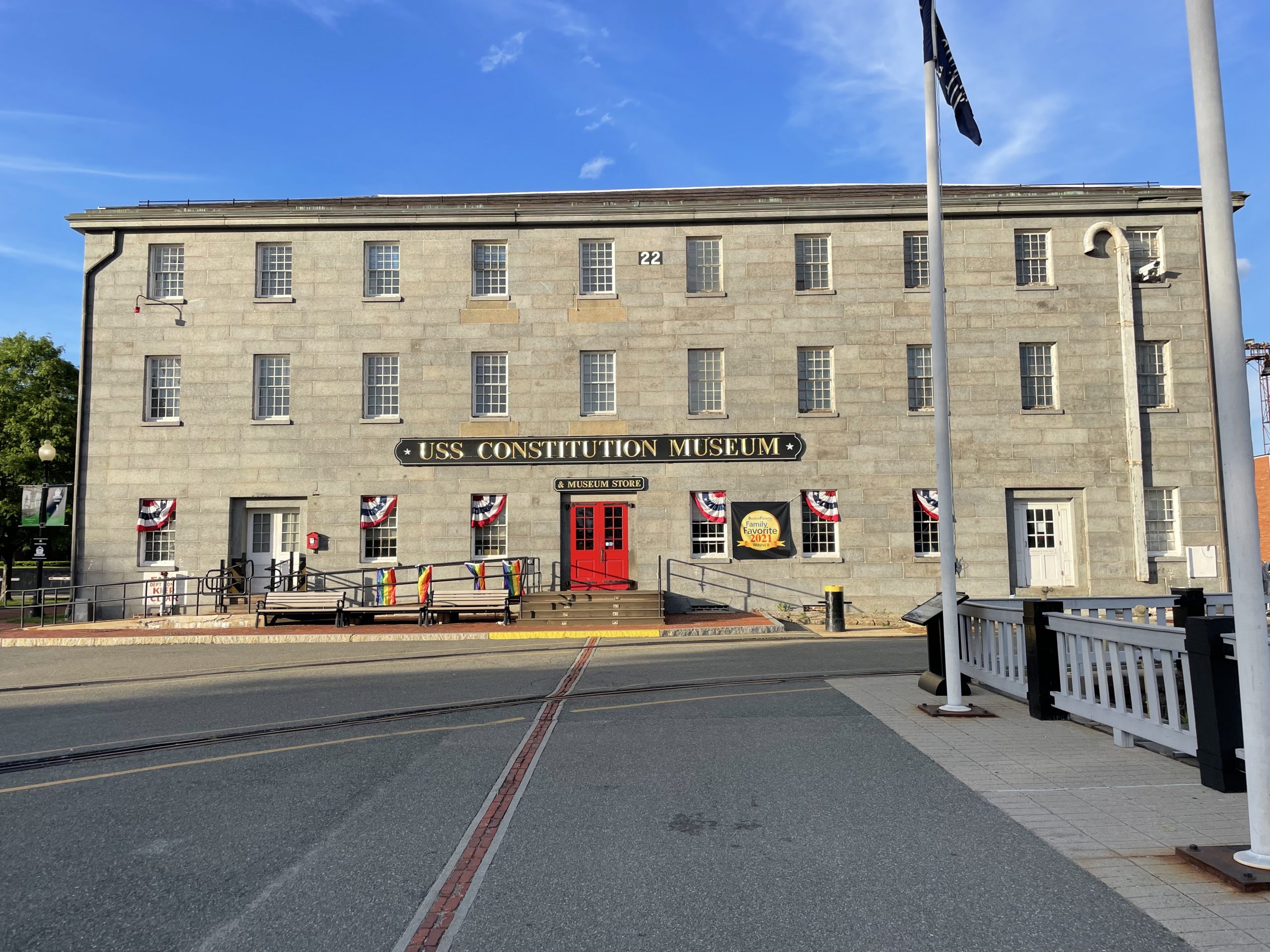 23 Jun Welcome to The National Parks of Boston 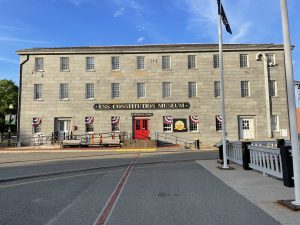 The USS Constitution Museum located in the Charlestown Navy Yard

My first week in Boston was wicked smaht. I still don’t know if I’m using that right, but it’s only my first week here and I already feel like I’m picking up on some Boston slang!

My journey to Boston was filled with many firsts: my first time leaving home for an extended period, my first time flying by myself, and my first time in Boston. Lucky for me, my journey wasn’t really a long one. Only a 55-minute plane ride from D.C. to Boston Logan Airport, then a 20-minute car ride to Charlestown, a historic waterfront neighborhood in Boston.

Upon arriving, I settled on a landscape I had only ever seen in pictures, Charlestown-a quaint neighborhood filled with a rich history, from its architecture to its roads and main streets. Immediately stepping out of the car, the smell of salt water from the nearby harbor filled my nose, and I felt a breeze so nice you might even need a light sweater in June. From the entrance gate, you can see a large ship, a three-masted wooden-hulled heavy frigate, otherwise known as the USS Constitution. 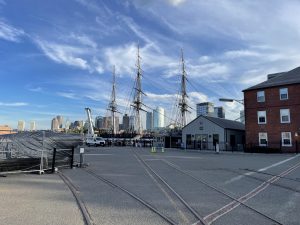 The USS Constitution from afar.

A little history lesson about my site, the Charlestown Navy Yard-part of the National Park Service-built, repaired, modernized, and resupplied ships for 174 years. It opened in 1800 as one of the first navy yards of the U.S. Navy. The federal government closed the Yard in 1974, but by preserving a portion of the Charlestown Navy Yard, the National Park Service memorializes the contributions of thousands of civilian workers and military personnel. It is also home to the USS Constitution-the oldest commissioned warship managed by the U.S. Navy. 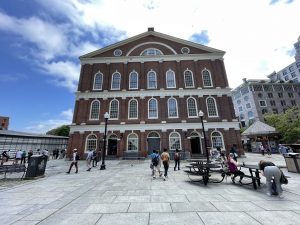 The outside of Faneuil Hall

The Boston National Historical Park is home to many other historic sites, such as the Bunker Hill Monument and Faneuil Hall. The Bunker Hill Monument is a lasting monument and tribute to the memory of the Battle of Bunker Hill. During my tour of the Black Heritage Trail, I learned a lot about the important history of Faneuil Hall. Faneuil Hall remains a site of meetings, protests, and debate, as it was once where abolitionists, women’s suffragists, and labor unionists used the hall for the same purpose. Even today, Faneuil Hall remains a busy and bustling place with a marketplace on the first floor, just like it held in the middle 1700s.

If you’re still reading after that longwinded history lesson, I’m here to tell you that doesn’t even begin to scratch the surface of the history that makes ups this National Park, but thanks for sticking around anyway! I hope that by reading this, you’ll get a sense of where I’ll be working this summer and that my work will be able to do it some justice.

Until next time,
Sophia Grande