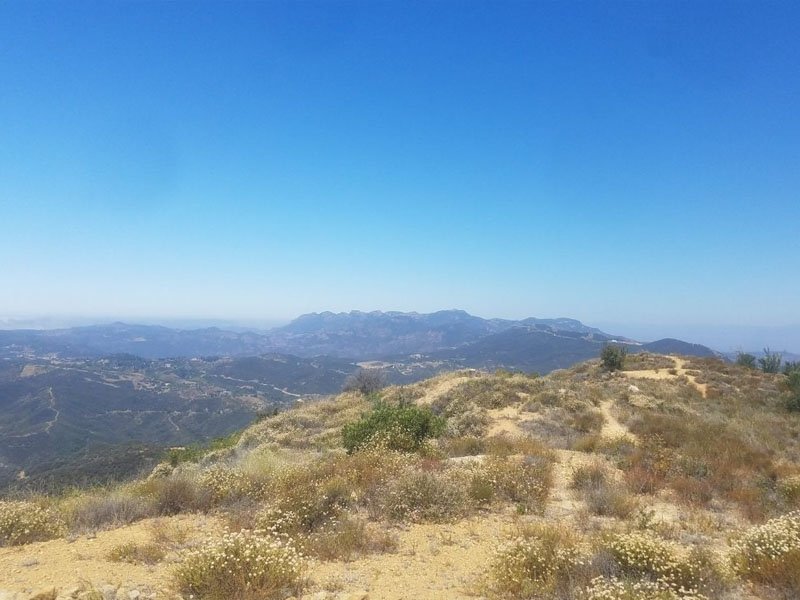 Posted at 21:48h in Blog by Gabriela Meza 0 Comments
0 Likes

This week I arrived to the visitors center expecting to do some work on the computer all day but I actually ended up taking a tour of some of the most beautiful sites I’ve ever seen.

We first went to Malibu Creek State Park, were there was plentiful trails and abundant wildlife. There is various entrances to the park, picnic tables and campgrounds that I was not aware of before. Since we were limited on time, we only spent a few minutes there and headed down to the beach. I was surprised to see how hidden the parking lot and entrance was at Corral Canyon beach. In order to get to the ocean, we had to duck under a bridge that supports Pacific Coast Highway (PCH). After that we were right in front of the peaceful pacific ocean. We talked about the site, took some pictures, and proceeded to our next stop: Solstice Canyon. I did not get to experience this site completely because we just stayed in the parking lot but after hearing that there is a waterfall at this site I am super exited to hike that trail!

After being at Solstice for a few minutes we left to Zuma Canyon a drier ecosystem with many bugs and flies. We decided not to walk into the site because of the heat but we did drive through a fire road into the mountains. It was exiting to drive through the trail and stop to take in the breathtaking views along the way. We saw so many plants and animals, including a rare short-horned lizard! The park ranger said he hadn’t seen on in the park for more than 10 years, so we were very lucky to spot one. After all of this I was exhausted but glad that I had joined even though I did not have the right outfit or shoes because I had so much fun and learned so much. It was very eye-opening to realize that Los Angeles really has it all, we have majestic mountains and forests right next to fresh beaches and coastal wetlands. What more could we ask for!