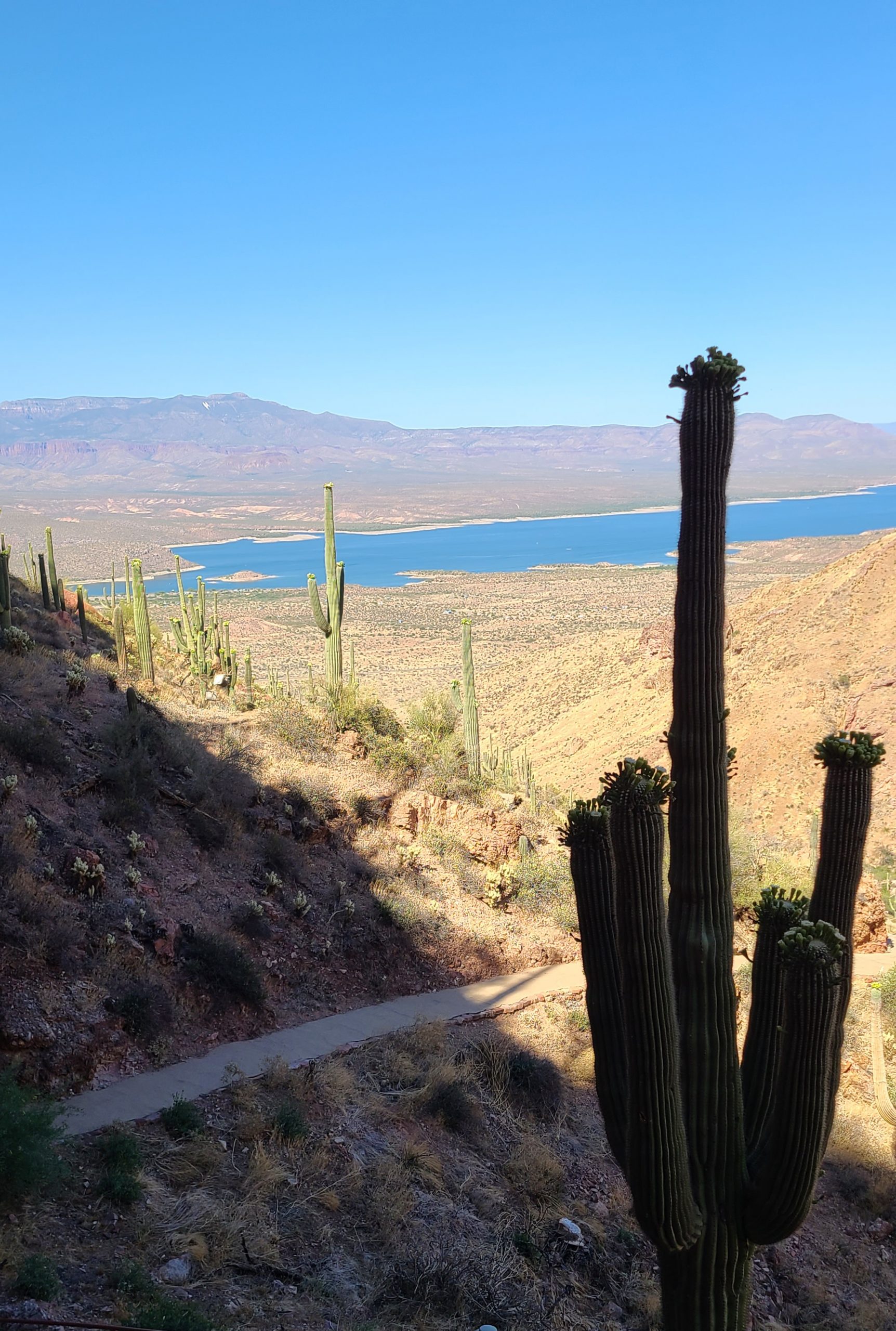 Tonto National Monument located in Roosevelt, Arizona exists at the most Northeastern reaches of the Sonoran Desert, and as a result, is home to flora and fauna from both the mountains of the North and the deserts of the South. The monument was the seventh national monument created in the 1908 under the antiquities act. The monument itself is approximately 1200 acres in area and contains two of the best-preserved pre-colonial dwellings in Arizona, as well as dozens of other archeological sites. These dwellings preserve the legacy of people we now refer to as the “Salado”, who thrived in Arizona’s Tonto Basin about 700 years ago. The monuments’ primary objective is to preserve the legacy of these people by telling their story and preserving the landscape on which they lived. Their existence in this basin for hundreds of years despite the blazing temperatures, and hostile foliage is a testament to the perseverance and adaptability of mankind.