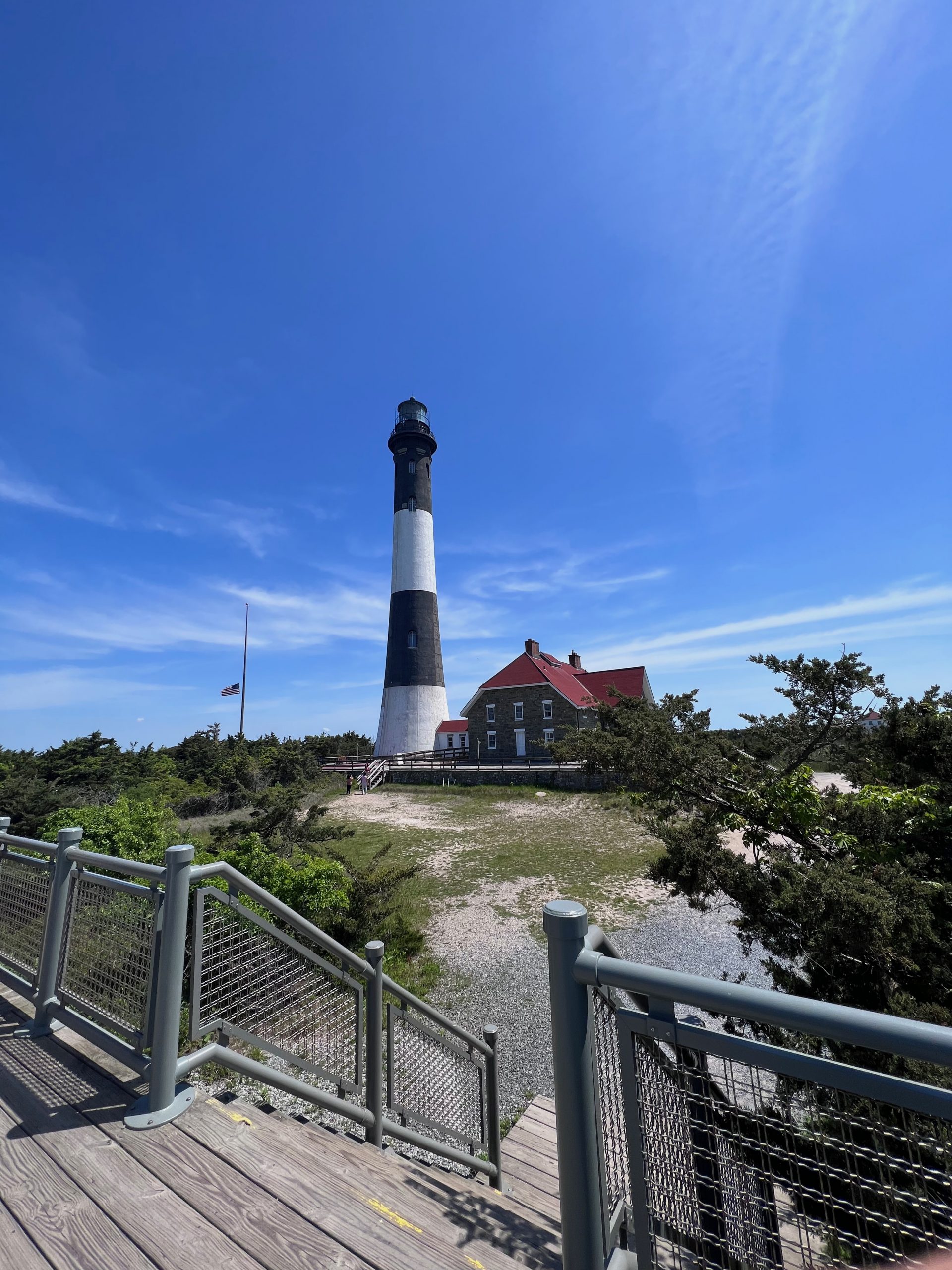 Posted at 08:16h in Uncategorized by Kevin Garcia 0 Comments
0 Likes 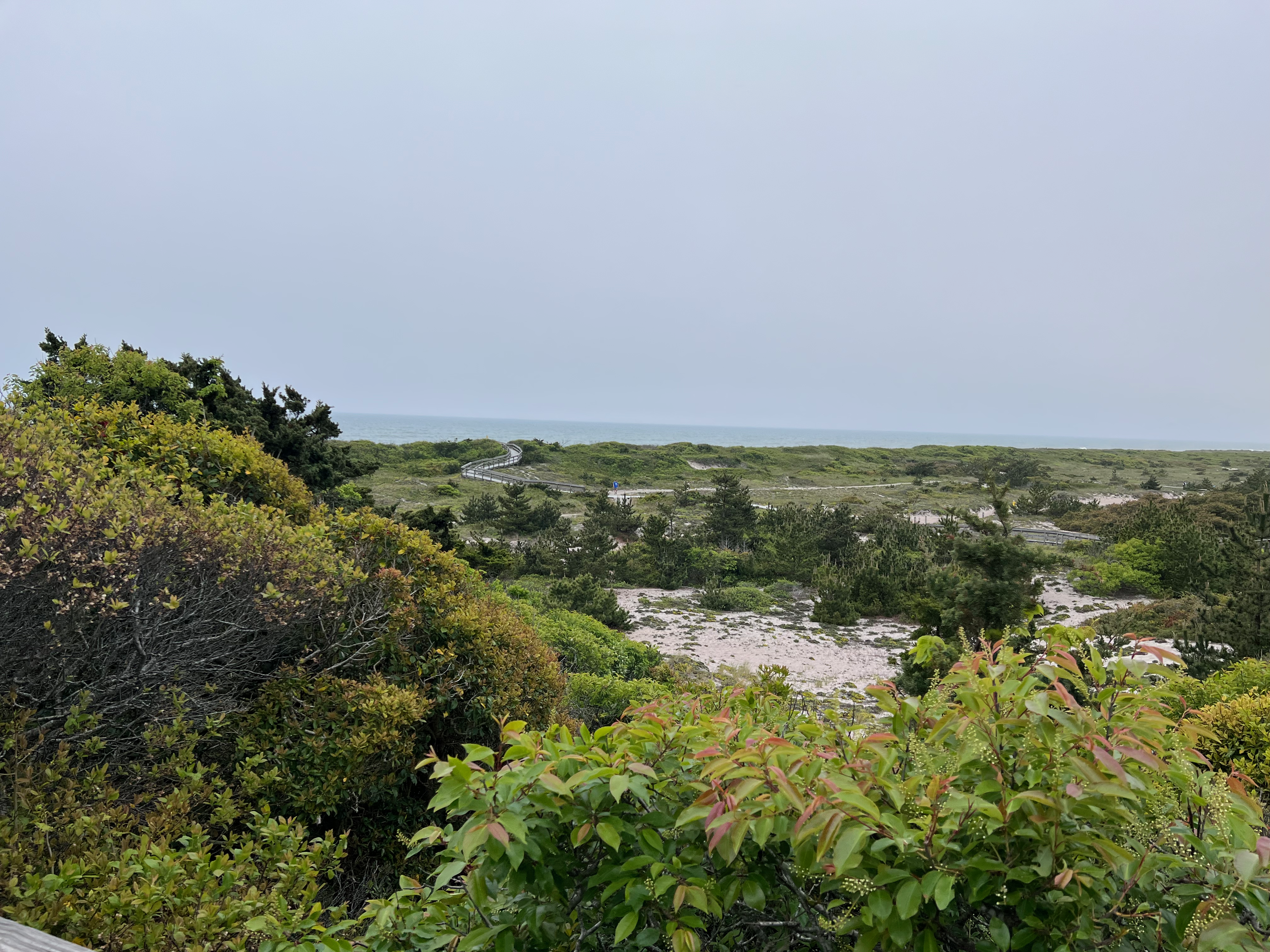 Picture of the old Sunken Forest in the sand Dunes of Fire Island National Seashore.

The park is divided into separate parts: The Willian Floyd Estates involve 613 acres of Floyd’s historic house, grounds of the house, and the cemetery of Floyd’s family, who was a Revolutionary War general and a signer of the Declaration of Independence. The William Floyd Estate contains the house, wetlands, and a forest where the public can visit and learn about it. The Fire Island Light Station is mainly composed of the lighthouse and a museum that relates the history of Fire Island National Seashore. Watch Hill is the part of the park that contains the most extensive salt marsh in all the park, and it serves as a good point for camping in the dunes and the beach. Sailor’s Haven is the Crown Jewel of the park since it has the rare yet amazing Sunken Forest, which is a maritime, old forest that grows in sand dunes across the eastern coast of the US; there is also a visitor center at Sailor’s Haven where the public can interact the collected shells over the years, walk through the forest, fish in the Great South Valley, or enjoy the beach. Both Watch Hill and Sailor’s Haven are only accessible by ferry or boat since this section of the park is not accessible by car.  There are also small towns within the park, so there are about 4,100 privately owned houses in the park area. Then, there is the Wilderness Visitor Center which contains dunes, swales, and shrub forest, yet the main feature is the wilderness breach, which is a channel 1.5 miles away from the visitor center that was carved by Hurricane Sandy in 2012 in the barrier island. 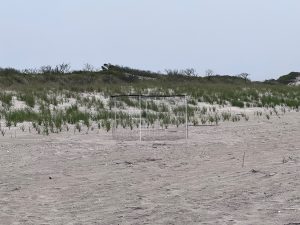 The Piping plover’s nests are enclosed during mating season so their eggs and hatchlings are protected from predators and people.