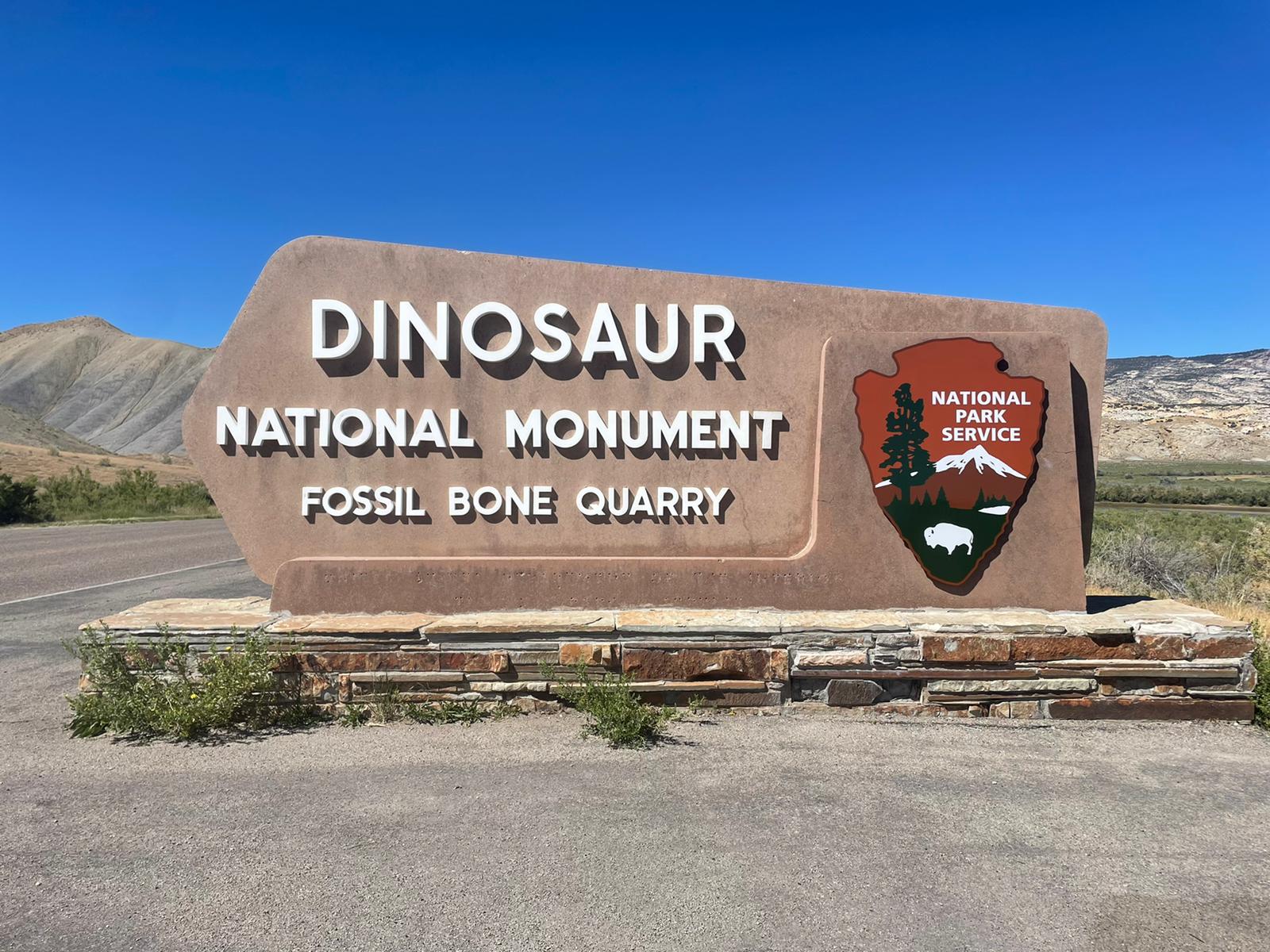 18 Jul The Voyage of the Passat- Entering Dinosaur Land

Hola amigos! As an undergraduate geology major, I have spent the last couple of years trying to understand our dynamic planet and the life it supports. Reading textbooks and traversing geologic wonders first-hand are two distinct experiences. Through these summer blogs, my hope is that you experience the Uinta Basin through your screen. If you love the Jurassic Park franchise, desert canyons, and fluttering butterflies, you will feel right at home here!

The voyage of the Passat began in the 102° Lone Star State. The extensive 1,044-mile drive from Dallas to Jensen, Utah took a little over 17 hours. En route through northeastern New Mexico, I stumbled upon the Raton-Clayton Volcanic Field (RCVF). Instead of a singular volcano, volcanic fields consist of clusters of volcanoes. The most prominent feature, Capulin Volcano, is a relatively young cinder cone situated within the center of the RCVF. Cinder cones form when a volcanic vent begins ejecting molten blobs of lava into the atmosphere. In the air, these red-hot liquid bits cool and solidify into cinders. Each explosive burst deposits a successive layer of cinders and ash. Geoscientists suggest Capulin Volcano erupted 56,000-62,000 years ago. Standing at 8,182 feet above sea level, I highly recommend hiking the Crater Rim Trail for a spectacular 360° view of Capulin’s plugged vent and the surrounding volcanic field! 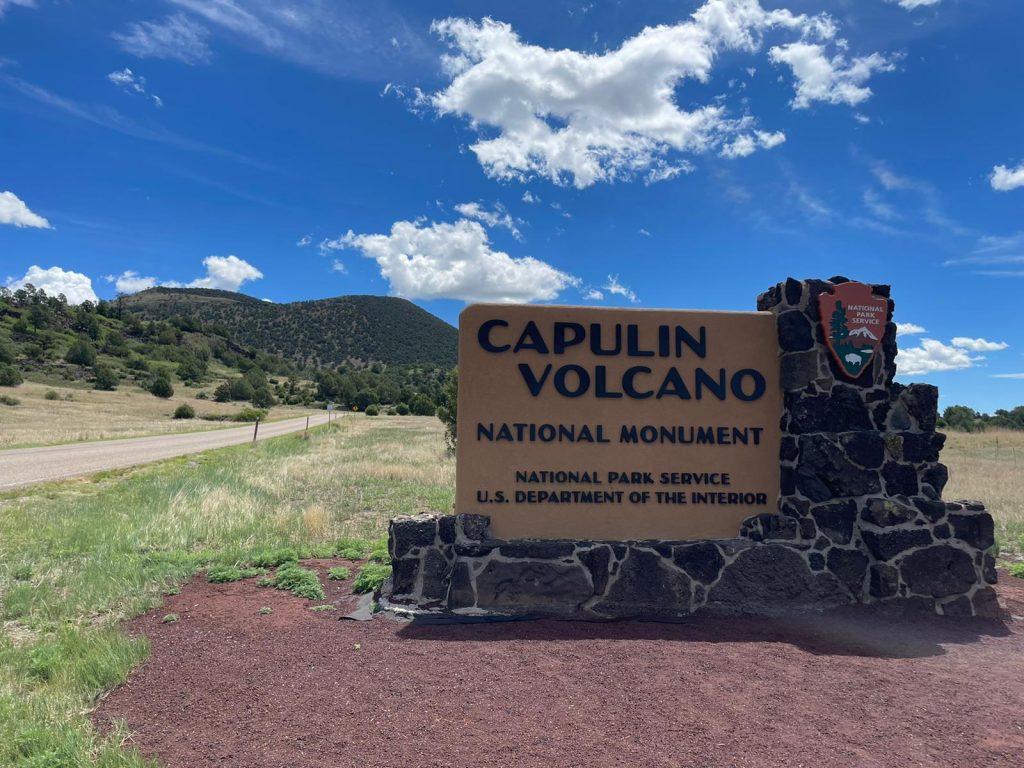 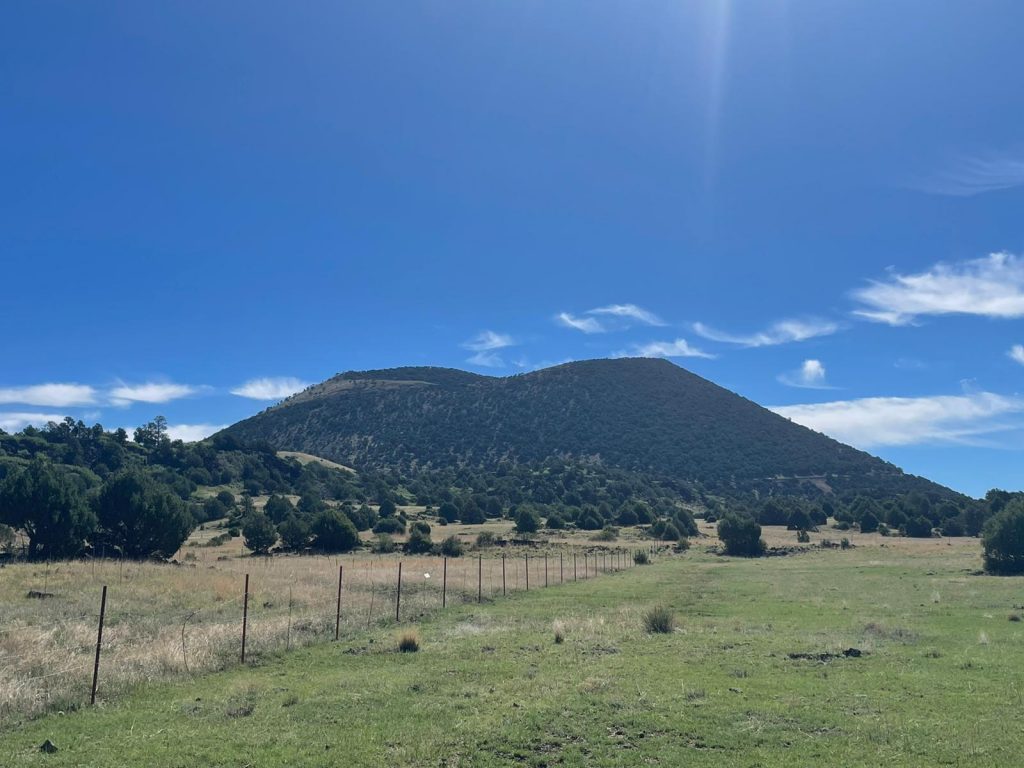 Continuing my journey northward through Colorado, I stopped by the Garden of the Gods Visitor and Nature Center in Colorado Springs. This city park is free, and it displays nearly vertical (if not vertical) sedimentary rocks! These conglomerates, sandstones, shales, and limestones were deposited horizontally under the action of gravity. However, approximately 45-65 million years ago, tectonic forces altered Colorado’s landscape. The Rocky Mountains emerged and in the process deformed the adjacent sedimentary rocks to their current angle. The Garden of the Gods contains 300 million years of geological history, and you can experience it all in one evening! The hiking trails are moderately easy, and they meander through the lithologies. Make sure to bring a small picnic to enjoy as the sun settles onto the Rocky Mountains. 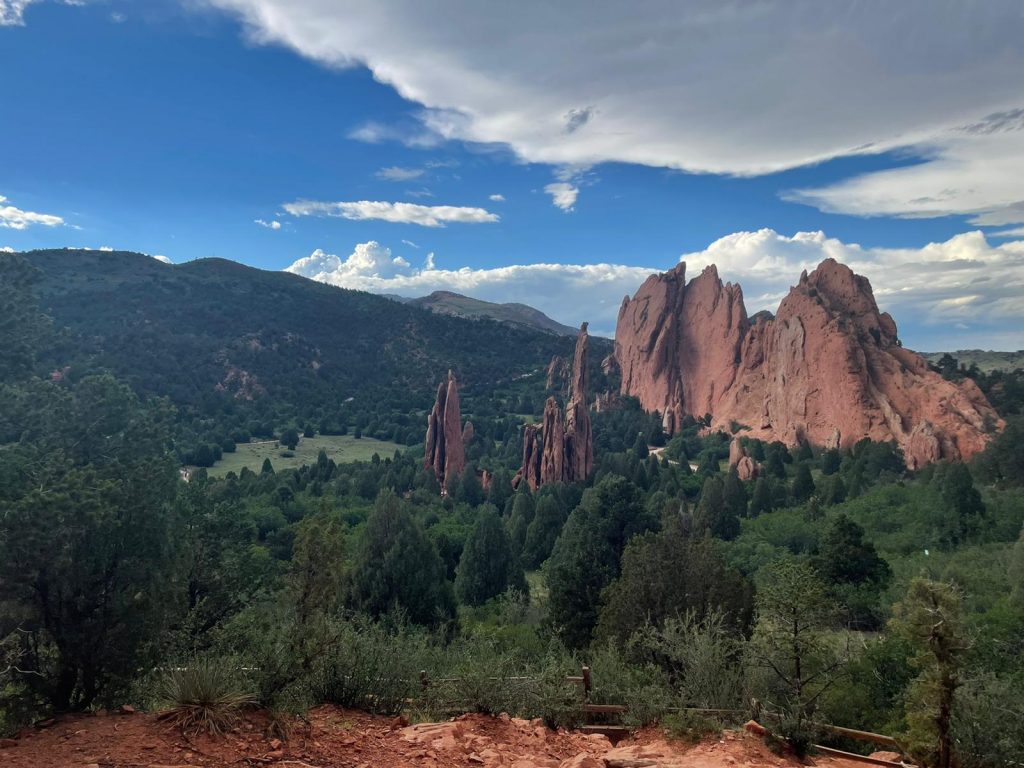 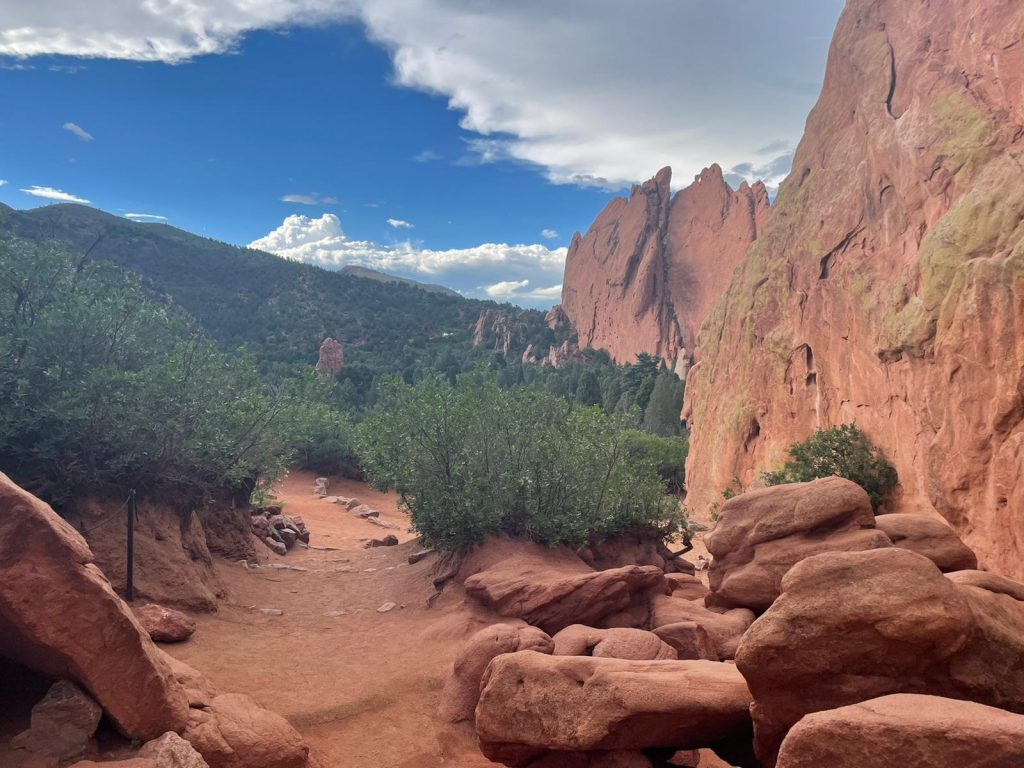 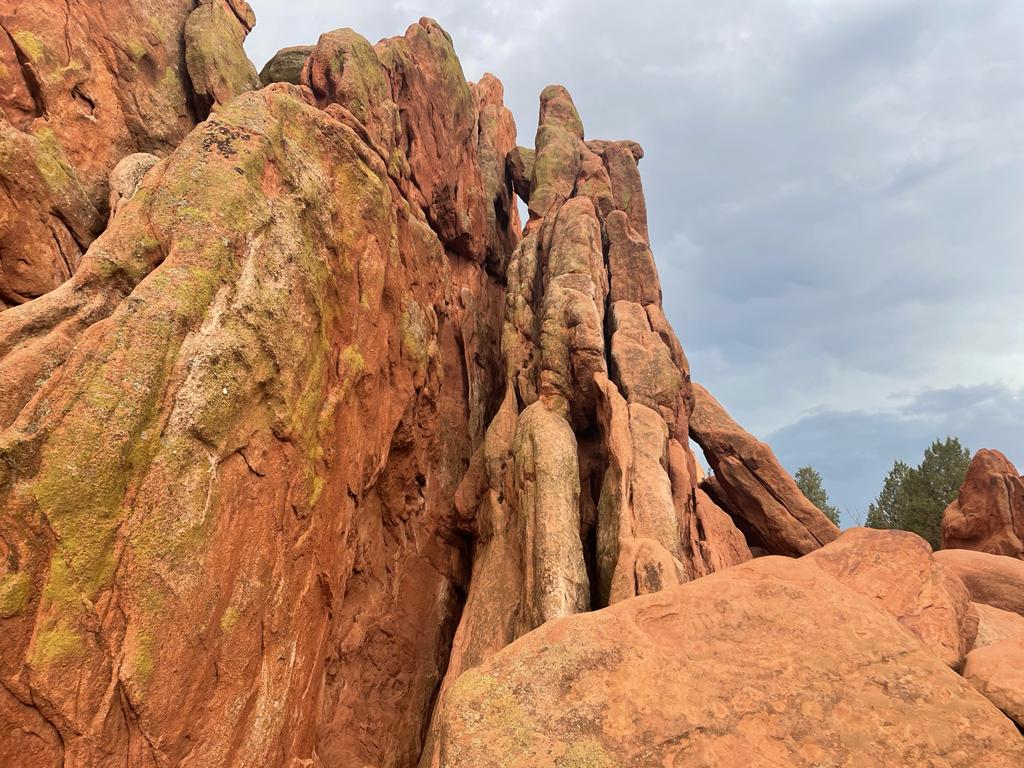 The voyage of the Passat ended at the busy parking lot of Dinosaur National Monument’s Quarry Visitor Center. After a quick meet-and-greet with the Park Rangers, I settled into my new home.

Stay tuned for my future explorations!