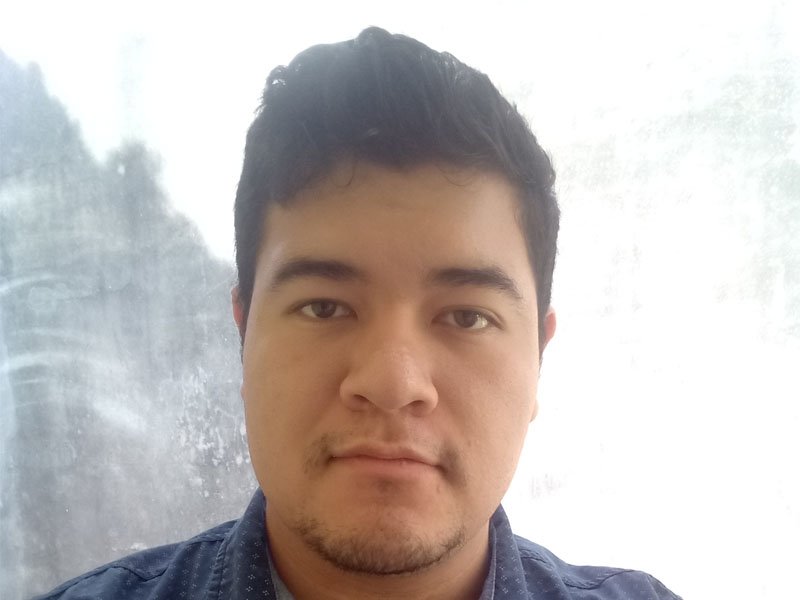 Posted at 21:33h in Blog by Jonatan Sanabria 0 Comments
0 Likes

Hello everyone, so glad you decided to take some time to read this blog post. To kick things off my name is Jonatan Sanabria. I was born in Brewster, Washington, to a family that came from Michoacán, Mexico. At the young age of two, my family moved me and my brother to Colorado were we spent our entire lives. My family currently consists of me, my brother, and my mother, as well as a cat I adopted. They are some of the most supportive people for me. They might not say it in words, but their actions speak way louder. So I gained that same kind of hard work attitude from them.

Something I take pride in is that I went through KIPP, Denver Collegiate High School (KDC), a school that was dedicated to helping underprivileged communities succeed and go through college. Luckily, I was part of the 2017 class that had 100% of the seniors graduating. Since I was influenced so much by KIPP, I ended up giving back by going to work with the KDC team. They had me teach 8th graders about college and opportunities to help them. I feel like I was influenced a lot by the kids, since many were interested in my major. Hopefully I had some kind of influence on these kids.

After graduating, I was originally majoring in political science, but soon after switched over to music. So now I’m in college for my major in music. Music being my everything, it has changed me so much and for the better. I now dedicate myself to music and want to go on and create my own music for movies, games and TV shows. Of course, the music genres I listen to include everything, so I don’t really dislike any music. Anyway, being able to play on the piano is the best thing in the world, because no words are needed to express what it is I’m trying to portray when I play my music.

Although I am involved in music constantly, I still try a variety of other activities. At the moment I am training myself in weightlifting, Capoeira and Taekwondo. More specifically, in Taekwondo I want to later on enter some tournaments and win.  I also practice other useful skills such as cooking and baking, because it’s just something I think is absolutely needed.

Anyway, thank you so much for looking at my first post and reading through it.