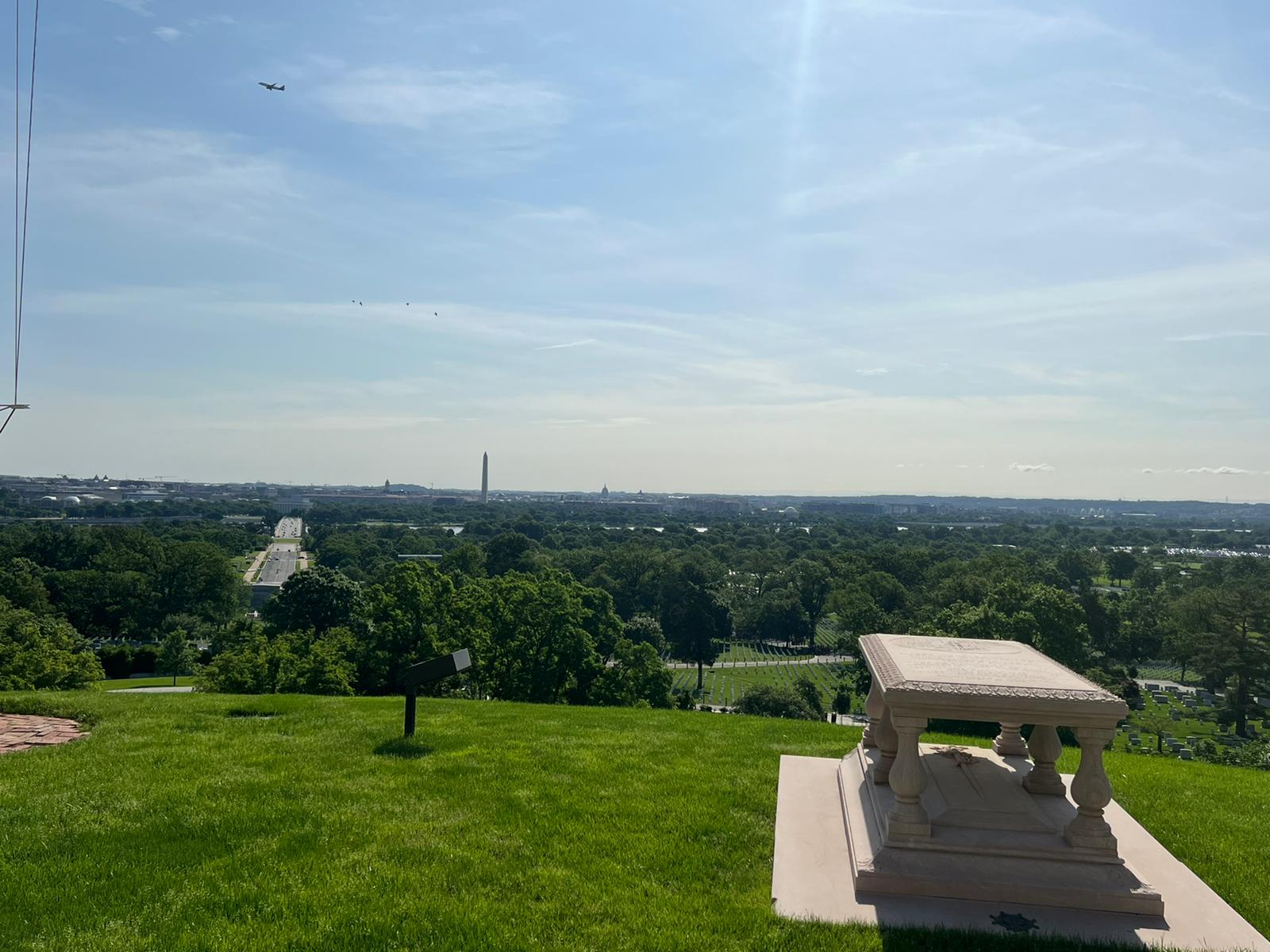 28 Jun The road along the Potomac River

From Great Falls to Mount Vernon, there is a scenic roadway honoring the nation’s first president. The George Washington Memorial Parkway (GWMP) is one of the ten most visited National Park Service (NPS) units with 7.2 million annual visitors. Kayaking at the Great Falls, having a picnic at Belle Haven Park or Glen Echo Park, and hiking the Dyke Marsh Wildlife Preserve are some of the recreational activities that the GWMP offers.  Not only does it have recreational areas, but it also has scenic areas, memorials, and historic sites! When I first arrived, I could not believe how big this park is with units and sites in Virginia, Washington D.C., and Maryland. Archaeological sites are distributed across the GWMP from prehistoric American Indian sites to historic post-World War II (WWII) military installations. Some of the monuments, memorials, and natural areas were part of the original designated parkway while others have been added over the years. I’ll be working in multiple sites around the park by doing a tree inventory in the cultural landscapes during the summer. Let’s learn a little bit more about them!

Originally built to defend Washington D.C. from naval attacks, Fort Hunt is a very beautiful place to have a picnic, play volleyball, or jog around! The batteries at Fort Hunt were originally used to defend the Potomac River during the Spanish-American War. During the Great Depression, the park was used as a camp by the Civilian Conservation Corps. In World War II, Fort Hunt was used to interrogate prisoners, train pilots, and conduct intelligence operations. Today, you can go and explore the batteries, explore the trails, and even reserve picnic areas on the Pavilion where a hospital once stood. I can’t wait to go back and explore the battery on my free time! 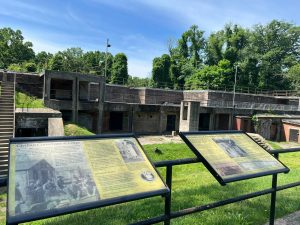 Honoring and recognizing President Lyndon B. Johnson’s achievements in preserving the environment, Lyndon Baines Johnson (LBJ) Memorial Grove on the Potomac can be found in Lady Bird Johnson Park. Lady Bird Johnson Park is located in an island in the Potomac River and has two primary areas. The memorial plaza has a 19-foot-tall sunset red granite monolith surrounded by walks and trails in honor of the 36th president of the United States. The grass meadow provides a tranquil refuge for reflection and rejuvenation. While walking around the trails and enjoying the panoramic views of the monuments in Washington D.C., I noticed the beautiful Cottonwood trees and the aroma of the pines which enriched the air. This is a great site for jogging, walking, and picnicking! 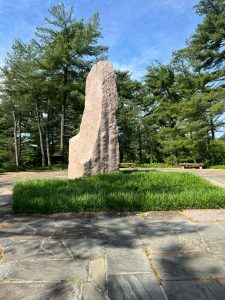 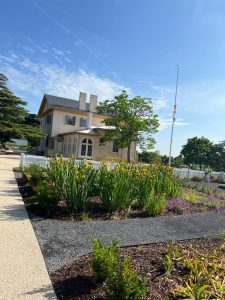 Right above the Potomac River, you can go strolling, jogging, or observing the memorials in Arlington Ridge Park. The U.S. Marine Corps War Memorial depicts the iconic raising of the American flag on Iwo Jima during WWII. This 72-foot-tall bronze memorial incites for contemplation of the sacrifices made in battle. The Netherlands Carillon is located at Arlington Ridge Park symbolizing the friendship between the countries. This monument was presented to the US in gratitude by the Dutch for the aid given during WWII. This grand carillon has 53 bells with most of them emblemed with aspects of Dutch society and a few commemorating people that had a very important role in the last years like Martin Luther King Jr. and Eleanor Roosevelt.  Observing the U.S. Marine Corps War Memorial was breathtaking and the garden around the grand carillon was beautiful! Fun fact: Some of the tulips are arranged to look like musical notes! 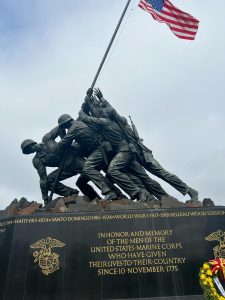 Hope you learned something interesting today and decide to explore this amazing park soon!