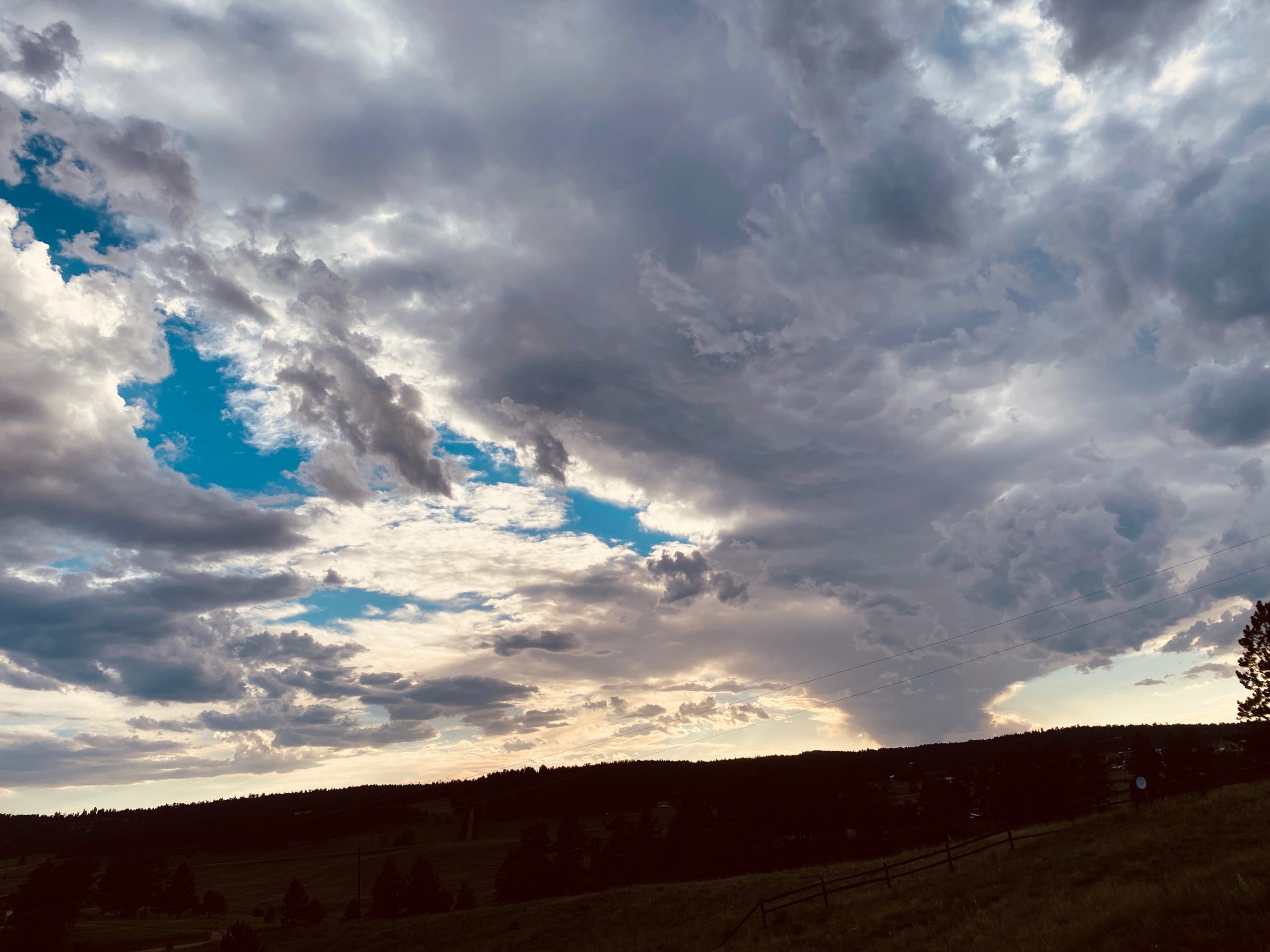 As mentioned in my previous blog post I was going to explain the history behind this image. According to one of our long-time volunteers Lloyd Lacy, a historian of our national monument. The story goes that before Florissant Fossil Beds became a national monument the land that was the ancient lake and where our petrified redwood resides it was owned by two families one being The Singer’s which owned and operated Colorado Petrified Forest, the other was called The Henderson Petrified Forest owned by T. Dale Miller. These two were both competing tourist traps aimed at outdoing each other. When it came to attracting new tourists to their petrified forest. However, it grew to be more than sign tricks and promotional wars it got violent; according to files and history entries, it was stated that each family would sabotage the roads leading to the entrance of their respective parks by putting nails or other sharp objects to prevent visitors from entering their rival’s tourist spot. The biggest escalation came when it was reported but never confirmed that the Henderson family shot at the vehicle of the signer family, which is why Lloyd theorized that because the member of the singer family was doing illegal activity having a bullet lodged in his vehicle would raise questions which is why he ditched the vehicle to not be discovered. However, it could be that the vehicle pictured above could be the very one left abounded all those years ago.

It goes without being said that escalation to violence buried both parties in one way or other, it is up to us now to work towards finding peaceful or progressive manners to resolve issues. That same mindset of trying to bridge connections is what I use every time I try to outreach to the local community. Tune in next time to see how much I learned at the Florissant Commentary and if I did or did not capture a ghost?