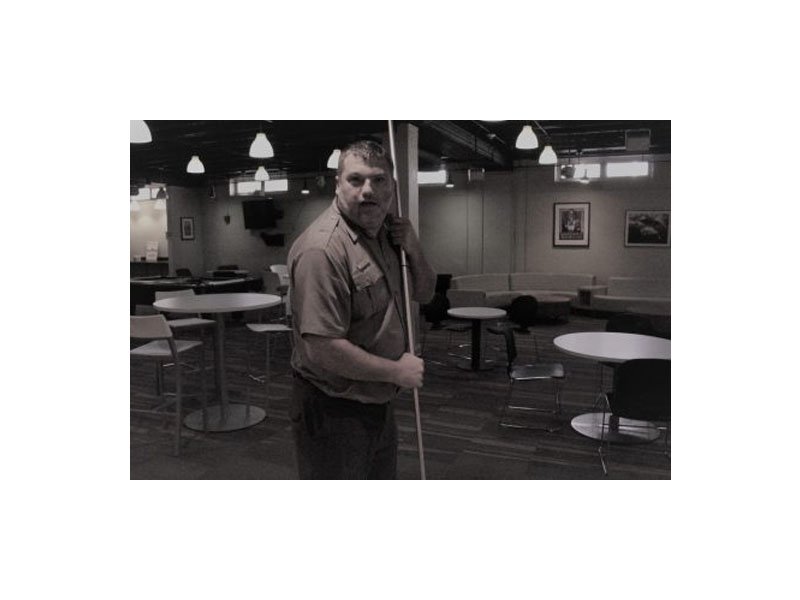 23 Jul The Influencers of this City

Posted at 21:24h in Blog by Jonatan Sanabria 0 Comments
0 Likes

Hello everyone, welcome back. In this blog post I will be talking about influential people I have met here who have made an impact on me. Now, there is definitely more than just one person that has made an impact, so I’ll go over a couple and what they did to influence me so far.

To start off, one man who has definitely been an influence is Matt Hampsey. He is the main boss here, and has helped me multiple times. I would describe Matt as the cool uncle. He plays guitar and has helped me rehearse my rap for one of the big concerts we did here for Essence Fest. He got me this gig with performer Cole Williams, so he gave me such a big chance to do these things and even let me do it in Spanish as well. So if wasn’t for Matt, I wouldn’t have these opportunities that honestly push me to be a greater musician.

Another person who’s really influenced me is Ranger Jon Beebe. He has been teaching the way for many things, from playing piano to talking to every lady we see. No, I’m not joking about that. Jon has always pushed me to talk to every person that comes through the door, especially if they’re ladies. So overall Jon has pushed me to really get out of my comfort zone especially when playing piano. I have noticed a change that will benefit me later on in my career, and that’s to play the piano in front of large audiences without panic. Of course starting off I was not used to it, but with some time I became enthralled with playing in front of people. Jon has also gotten me many opportunities here with other musicians, and has really influenced me to really become way more social which really helps in getting to know others and opening many opportunities.

Furthermore, Ranger James is the guy you want to know as well. The man can set you up with the computer stuff. He studies coding on his own time and has  successfully been able to help the parks here by creating automated emails every day. Of course James has also influenced me by getting me used to high stress situations. He throws all kinds of music at me and has me try to learn as many as I can. He has also helped me make my first song. So of course James has influenced my hard work ethic, so I’m definitely happy to learn from him. The photo below was him posing before playing the Saxophone.

Finally, the man who I explicitly have been told not to name has been a big influence for me. He is truly the definition of the funny grandpa that you wish you had. Now I know it’s weird that I can’t name him, but bear with me because I can’t even take his picture. He is a ghost on the internet, so you can’t find him. A man of many secrets who won’t tell you a thing about his past. He truly is the embodiment of James Bond. Anyway, he has really given me great advice on work and family, and has helped me realize some things along the way. Of course he is dedicated to this earth and likes protecting it, so he has many opinions on it and those opinions are backed with many facts. Overall he is still a mystery, but his advice is solid. He also influenced me to become a lot more smooth with how I carry myself, just like an international spy.

So these are the people that truly made my experience a lot better and have influenced me in some kind of way.