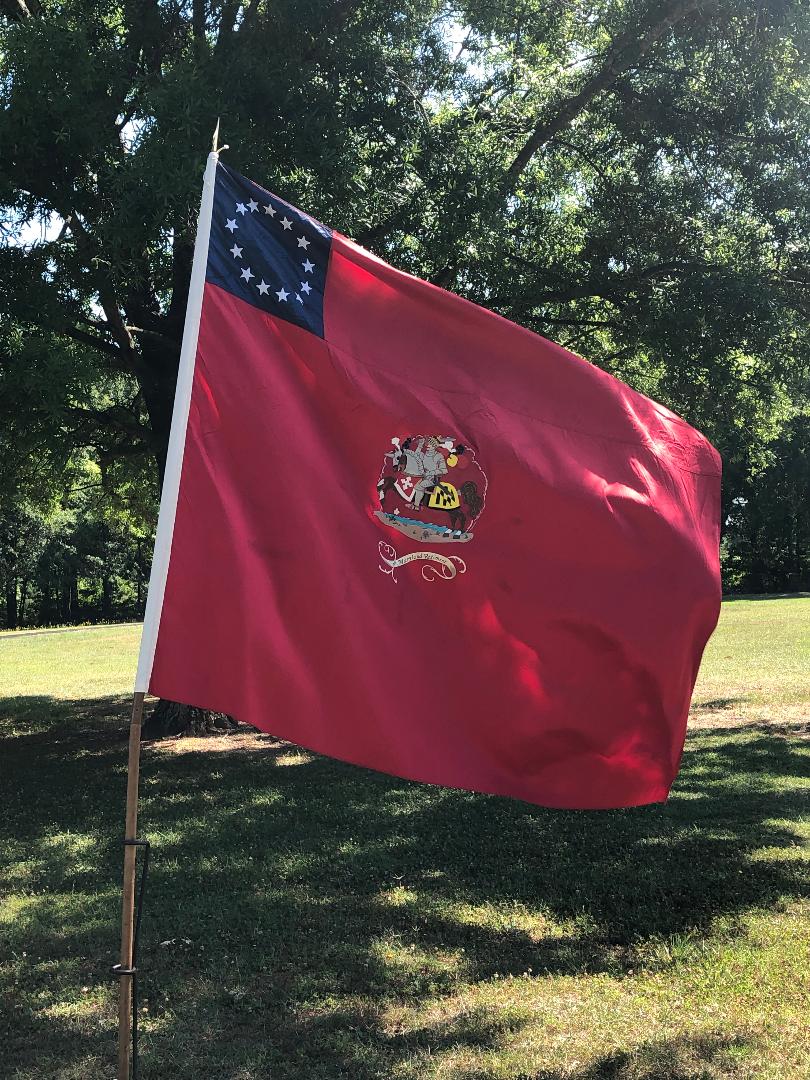 12 Jul The Best Source of Information

Hello again everyone I’m here today to talk about an influential person here at my park/battlefield!

The best influential person here at my internship between both parks is a park ranger Rolland. He is very knowledgeable on the history of the Battle of Cowpens during the American Revolutionary War as well as American Revolutionary War history in general. He served in the U.S. Navy for twenty years and then became a park ranger here in South Carolina. He is originally from Boston Massachusetts and lived in Maine for quite a while with his family and is a big Boston Bruins hockey fan, a Red Sox fan, and a NASCAR fan. He always has something to say whether it’s historically related to the American Revolutionary War or any other era of history or on NASCAR, baseball, marvel heroes movies, Star Wars, hockey, or baseball. But the influential part in him I see is that he really loves what he does and you see it every day. Granted the other park rangers enjoy their jobs as well but Rolland is the best source of information for Cowpens when it comes to anything to do with that park.

Park Ranger Rolland is the type of person I would like to become in being very in depth about history especially the southern campaign in the American Revolutionary War. Usually when I’m unsure about a question or am interested in a certain topic to know more about during the Revolutionary War in the south I would ask him and he could answer and go into depth on either or. Rolland is also a nice and easy person to talk to when it comes to information about the southern campaign. This is very beneficial for the visitors I’ve noticed because many visitors favor I know in talking to him or listening to what he has to say about the battlefield and the war. It is people like Rolland that give me hope for being a successful teacher and really making an impact on students and just regular people’s lives.

Then the picture above is of the 2nd Maryland continental’s regiment flag from when the reenactor for this regiment visited the park to give a weapons firing demonstration and talk about the continentals and go into detail on the type of weaponry they used.

Talk to you again next week!