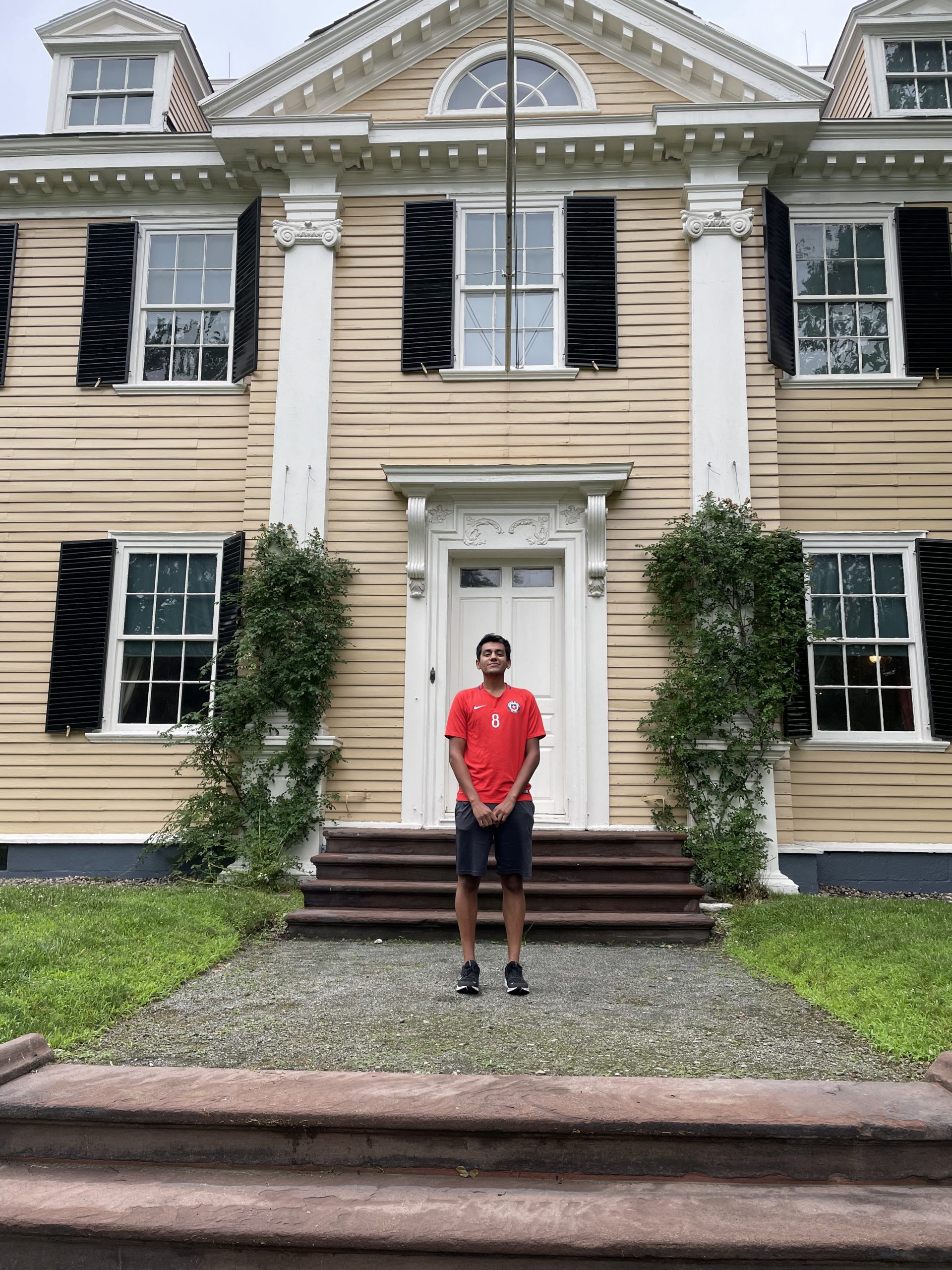 I arrived in Massachusetts on May 31. In the two weeks since then I’ve been all around Boston and the adjacent North Shore. I’ve met and collaborated with my fellow interns as well as the full time staff at Salem Maritime National Historic Site (SAMA). I was also introduced to my main deliverable the summer: an exhibit plan centered around Dominican faceless dolls. For those that are uninitiated, these dolls were first conceived by Liliana Mere Lime in 1981. These handmade, unique dolls are traditionally made using red clay but paper is the material that is more generally used, due to its wide availability. While my plans for an exhibit are still in their infancy, I do wish for an an interactive bit where visitors to the exhibit can could make their own dolls and decorate them as they see fit! I am developing the exhibit in conjunction with the North Shore Community Development Coalition (NSCDC), a non-profit organization based in El Punto, a largely Dominican neighborhood in Salem.