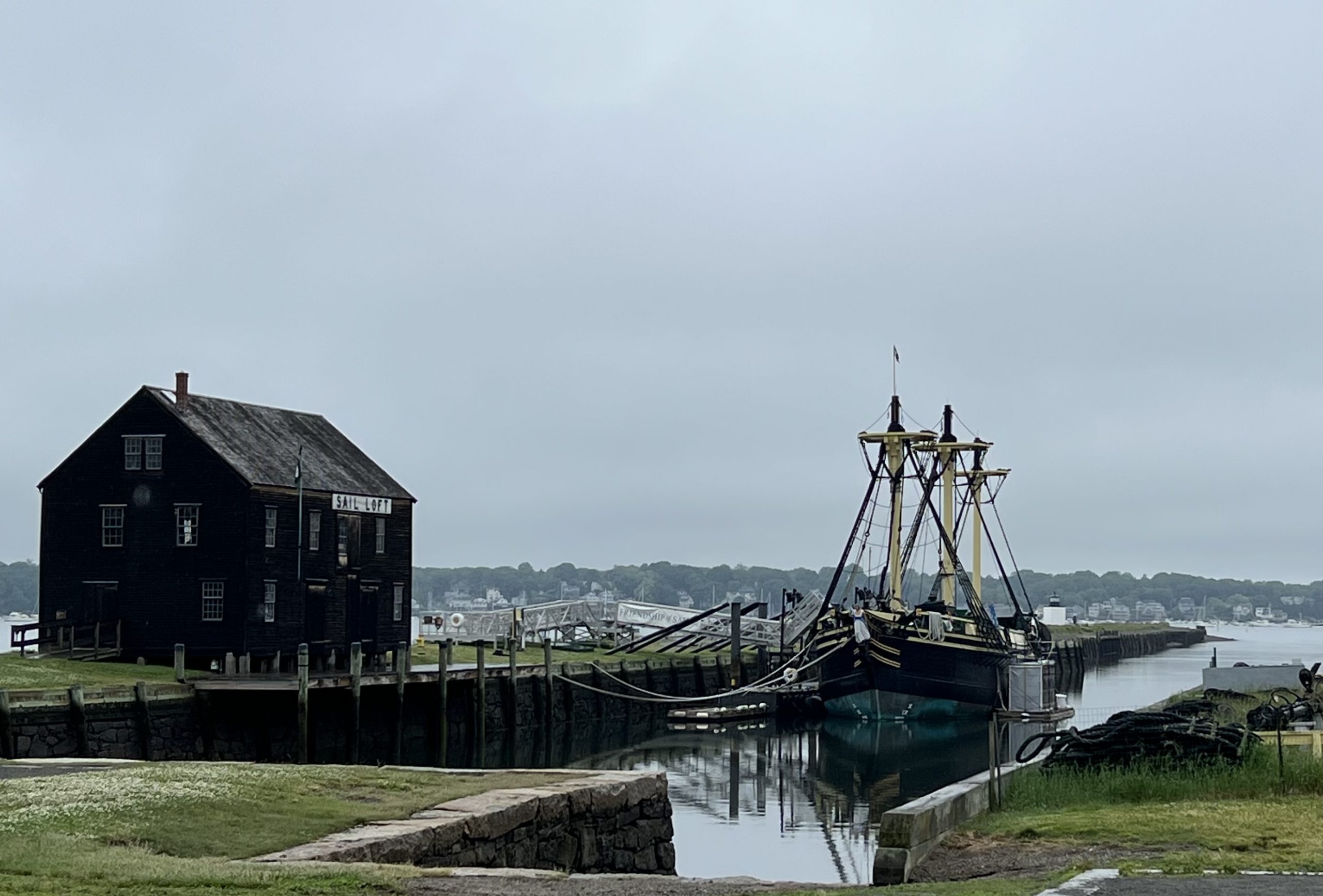 20 Jul Sugar, Spice and anything to make it taste nice 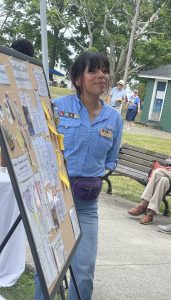 Imports and exports of goods is what everyone knows when you talk about Derby wharf at Salem Maritime National Historical site. The infamous ship still docked there today is no other then The Friendship. What many don’t know is that the 15 voyages the ship has sailed around the world include voyages to countries like China, Indonesia, India, Venezuela, Spain, and Russia. Cargo that arrived to Salem consisted of pepper, sugar, coffee, cassia, tea,  salt, cheese, cocoas, and other goods and merchandise. When you condense the idea of the cargo stored within the ships, it mainly consists of basic cooking ingredients. 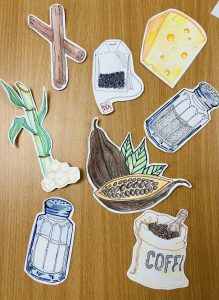 That was my focal point when starting my first project with national parks while including bilingual text in Spanish on how ingredients from different part of the world were introduced through international trade. I researched old cook books that displayed recipes and dinner spreads on what people of those times would eat. This included who would be cooking at the time. No surprise that the servants and housewives were the chefs. Traveling around the world influenced new techniques and altered recipes which added diverse cultures in our foods. Food is our way of forming connections with others. It provides story telling of places we have traveled. Food allows us to discover different cultures and lets us express who we are. No matter the culture, ethnicity or heritage, food is a way we all can relate to each other.  What would today be if it weren’t for voyagers that scouted new areas? I hope when you think about what you have today, you think of how far those ingredients had to traveled

Ps. I handmade my illustrations to incorporate some art to all my projects. 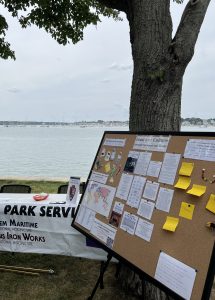 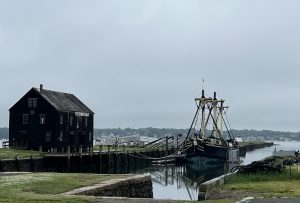