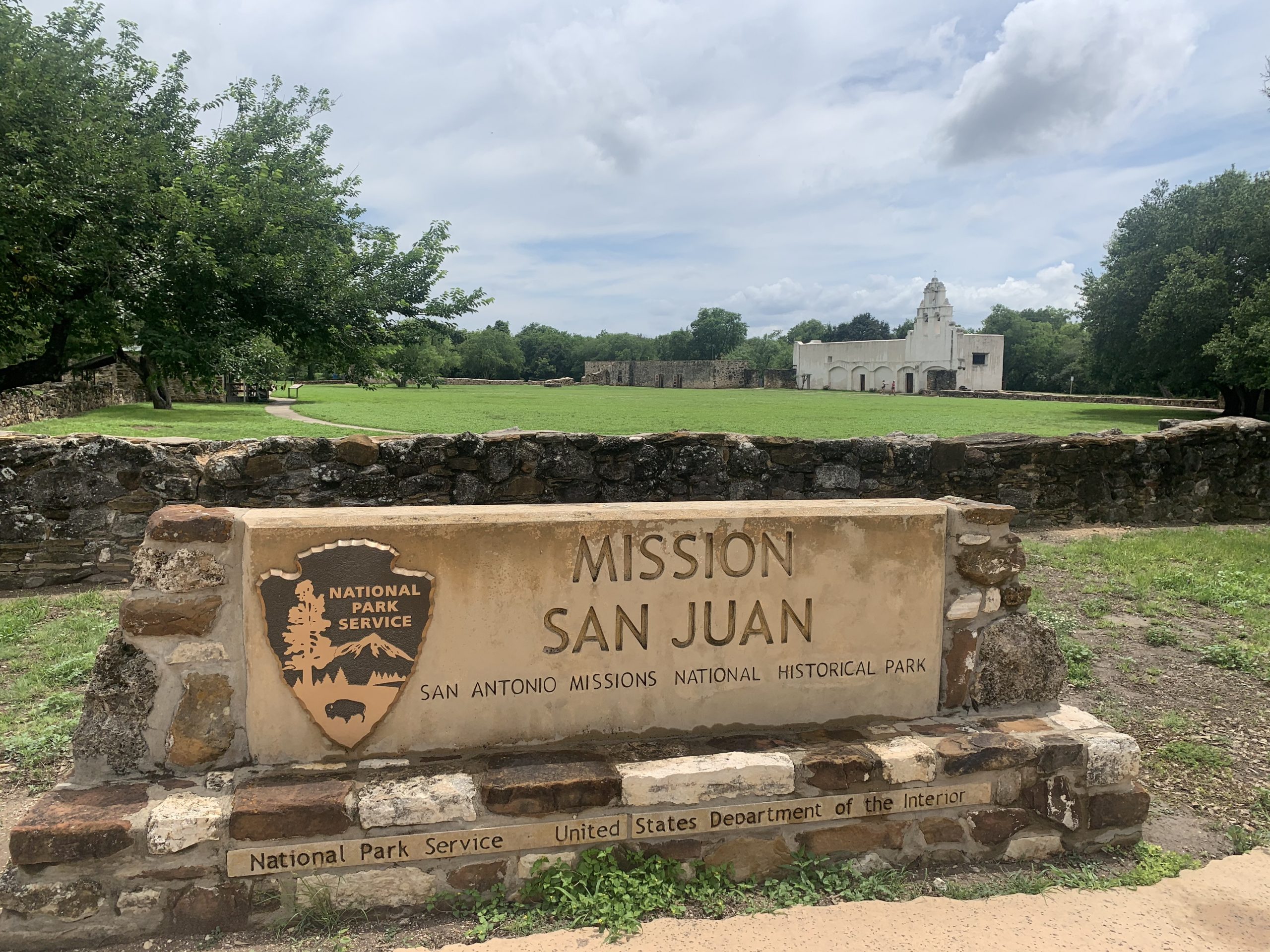 When Landscape Architect James Oliver joined the San Antonio Missions Historical Park in 1991, he was tasked with a seemingly impossible project: to restore and revive the San Juan Acequia (irrigation canal). The seven-mile San Juan Acequia was once part of a complex 50 mile system that consisted of seven acequias. However, after decades of neglect, the flowing water dried out and was replaced by urban debris.

Restoring the acequia system was always in the plans when the San Antonio Missions National Historical Park was established in the 1980s. The restoration, however, would not come easy. It took Oliver and his crew 20 years to clean debris and repair any blowouts found along the seven-mile ditch. Finally, in 2011, the San Juan Acequia ran with water once again. In 2021, the acequia runs strong and waters a five-acre demonstration farm behind Mission San Juan. There, park rangers demonstrate how the acequias were used to water crops during the Spanish colonial period.

The San Juan Acequia has come full circle since its creation in the eighteenth century. What was once used to feed a small population living at Mission San Juan now educates and provides for a greater San Antonio population.