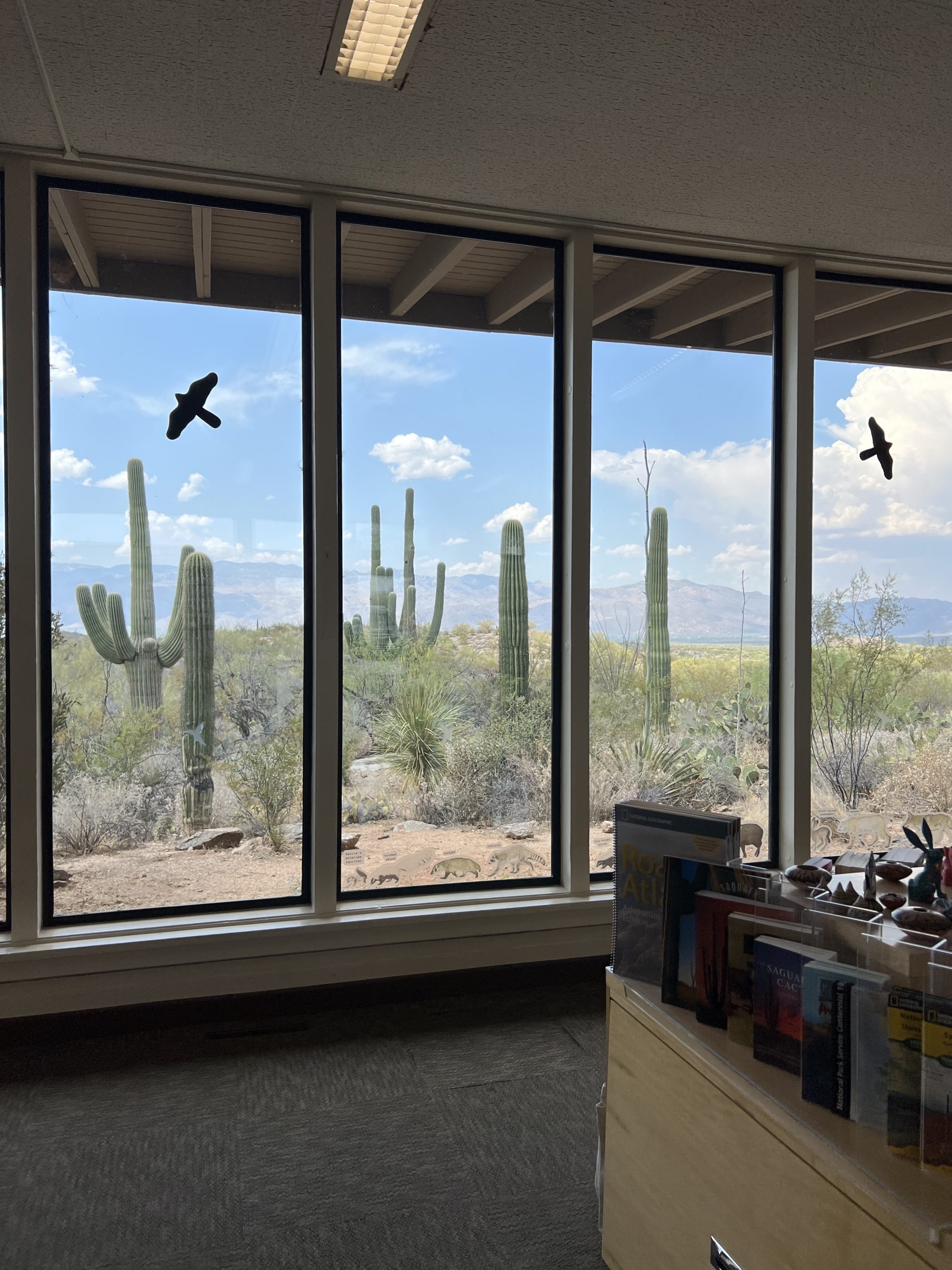 20 Jun So nice they named it twice!

Driving up to Saguaro National Park begins to unfold the beauty of the sprawling desert-scape. The road winds through the city, with suburbs giving way to fields filled with saguaro cacti. As you climb up the base of the Rincon mountains, you really get a feel for what makes this park unique. The desert is spotted with two meter tall saguaros and filled in between are creosote bushes, which making for a surprisingly green landscape. If you listen closely, you can hear birds chirping and cicadas buzzing. On a lucky day, you may even encounter a gila monster basking on the asphalt leading into East Saguaro.

The true magic of this park is that it is split into two major districts, which sandwich the city of Tucson in between. Each district brings its own unique qualities, while still being close to the amenities of the city of Tucson. Unlike most national parks, Saguaro has its slowest season during the summer due to the desert heat. However, taking a driving tour of the parks or even visiting their information centers can make for a fulfilling outing. From the East districts information center, one can see a local watering hole where javelinas, bobcats, and local birds come to drink. All from the comfort of an air-conditioned room! 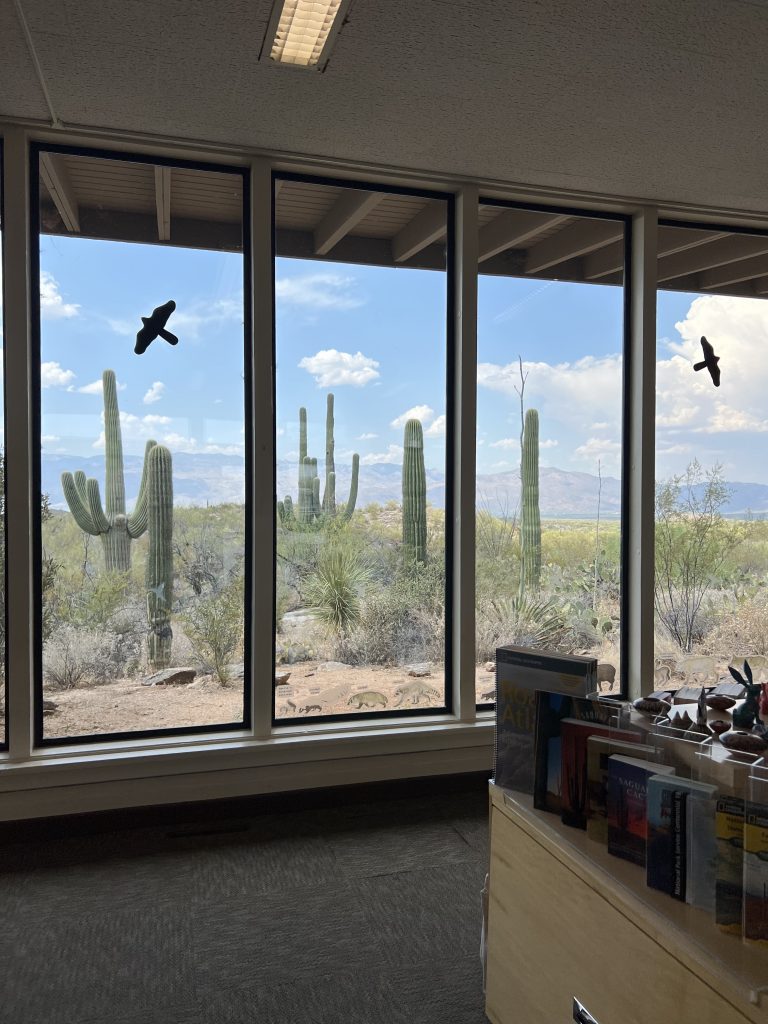