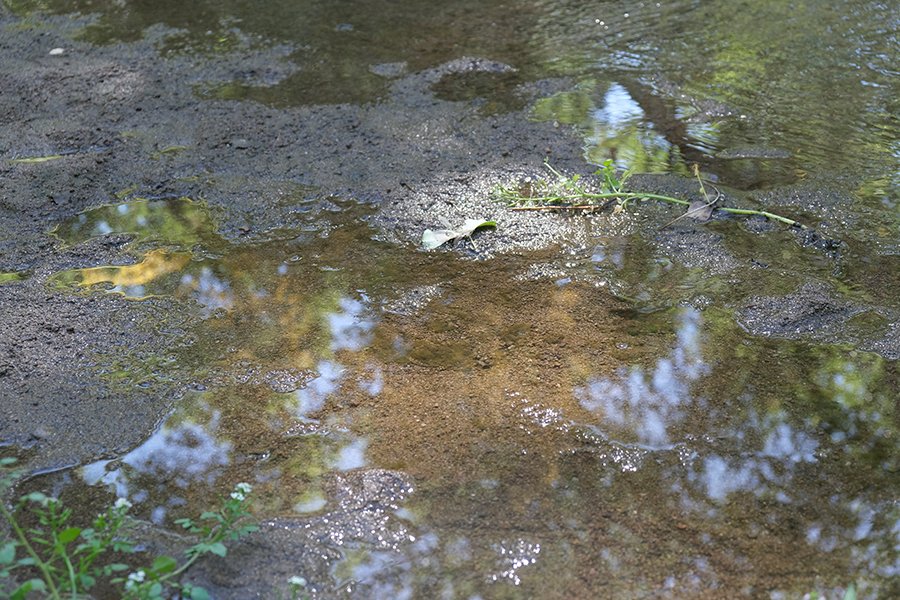 One of the most identifiable features of Tumacácori National Historical Park is the Mission San Jose. You walk out of the park’s video room and its image is displayed on t-shirts, keychains, stickers, and most of the park’s merchandise. This structure is one of many ruins that exist at Tumacácori National Historical Park. However, the mission is not just the church. It also includes all the land and resources that existed to support the people. Orchards, gardens, and cattle were raised and maintained for the survival of the mission residents. But one major component is often overlooked– the Santa Cruz River.

The river provided the O’odham, the Indigenous people that exist in Tumacácori and other neighboring areas, with a source of water, food, and material. The Spanish missionaries saw the abundance of resources that the river provided, and also established missions along the river. It later provided residents of Tucson and neighboring cities with water.

Today, the river exists through the use of treated effluent water from the Nogales wastewater treatment plant. There are still areas of the river that are dry, but there are efforts to revive the flow. The Sonoran Institute, the Santa Cruz River Heritage Project, and the Friends of the Santa Cruz River are just a few of the groups that help maintain and restore the river. The restoration of the river includes clearing up trash, removing invasive plants, planting native plants, and increasing biodiversity.

It’s great to see that there are people that continue to take care of it. It is one of the most important watersheds that exist for southern Arizona and even northern Mexico. It’s hard to image Tucson existing without the Santa Cruz River. The Santa Cruz River connects everything and everyone.