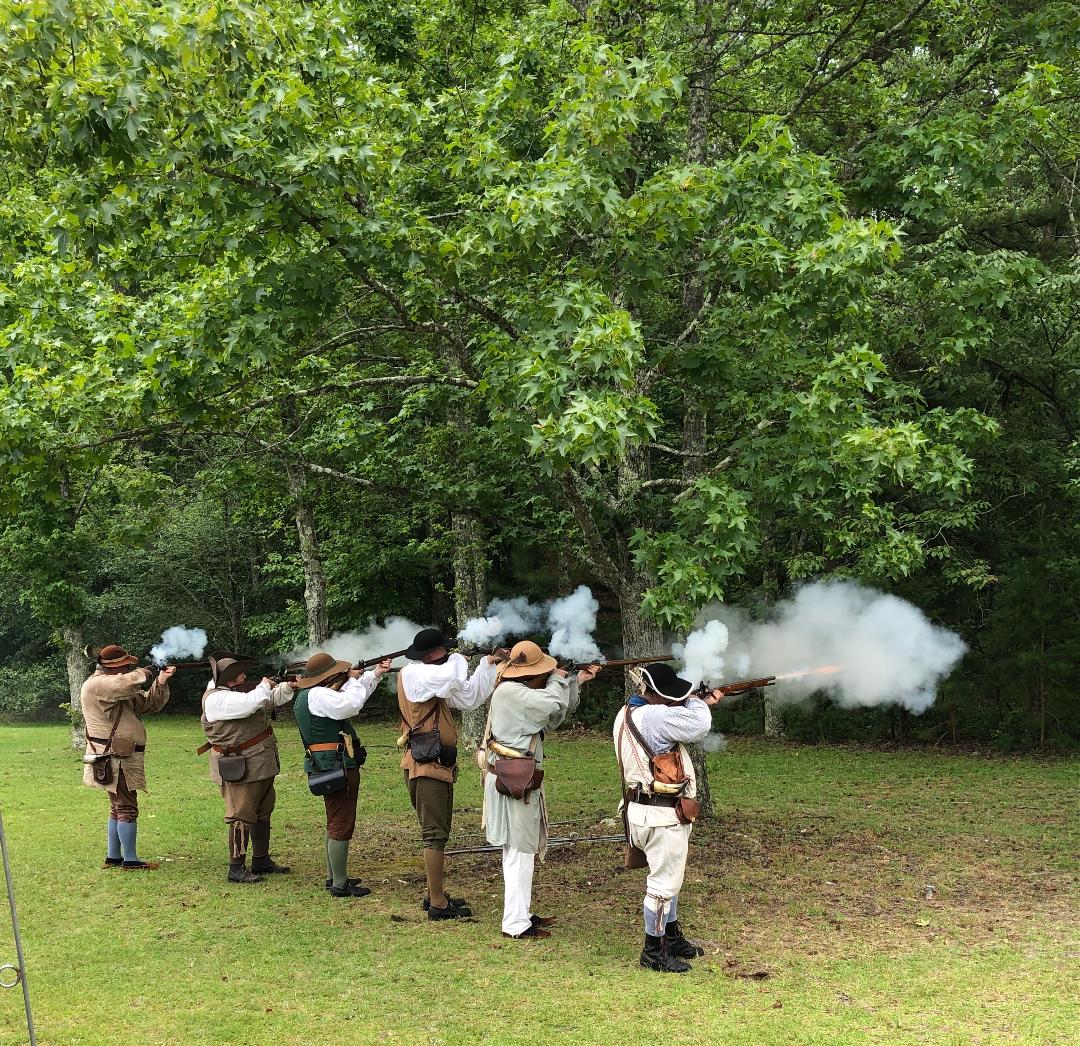 Hello everyone I’m back once again with the latest update on Cowpens and Kings Mountain!

So my project I found out will be podcasts for both parks. I intend to prepare a podcast on the orientation for each park which will cover what both parks have to offer and serve as a little introductory recording as it were of both parks. I will also be giving another podcast which will focus on something related to the American Revolutionary War that doesn’t get a lot of attention or mentioned in either park and that people really should know more about. The topics I decided for this podcast on and begun researching on include for Cowpens spies of the American Revolutionary War and for Kings Mountain African Americans during the war. The purpose of these podcasts is to promote both parks better as well as the American Revolutionary War itself on certain aspects that people may not know about.

The American Revolutionary War has always been of interest to me especially the southern campaign of the war because it is not discussed as much. The southern campaign of the American Revolutionary War is not discussed all that much in schools other than knowing that Yorktown, Virginia is where the war ended. The northern campaign is taught more and the war for the continentals and patriots was won in the south in the Carolinas primarily. American History is a must that all American schools in the U.S. are taught. Past eras like the revolution are just not focused on as much when they should be as well as the topics I’ll be discussing such as spies and African Americans during the war.

I not only hope to just promote the parks with these podcasts but I hope to inspire teachers and anyone who loves history to spread the word and information of how the southern campaign was the defining point of our freedom from the British Empire. I’m not saying Saratoga, Monmouth Courthouse, Princeton, Trenton, George Washington, and the Declaration of Independence aren’t important. But again what happened all up in the northern campaign is not the only important thing about the war for the southern campaign is truly where the U.S. achieved victory before Yorktown. Yorktown just assured victory for the U.S.

Making a difference in this nation and remembering an era of history that should never be forgotten let alone not taught about and should be is the primary goal of what I hope to achieve in these podcasts. The war that won us our independence should not be forgotten or certain parts of it not taught because this was our defining moment in making the U.S. in what it is today.

Then my picture above is of the South Carolina Rangers militia reenactors giving a demonstration of the weaponry the regiment used during the American Revolutionary War as well as in this battle itself. Some of the weapons they demonstrated were the Brown Bess musket and the Pennsylvania long rifle.

Talk to you all next time!