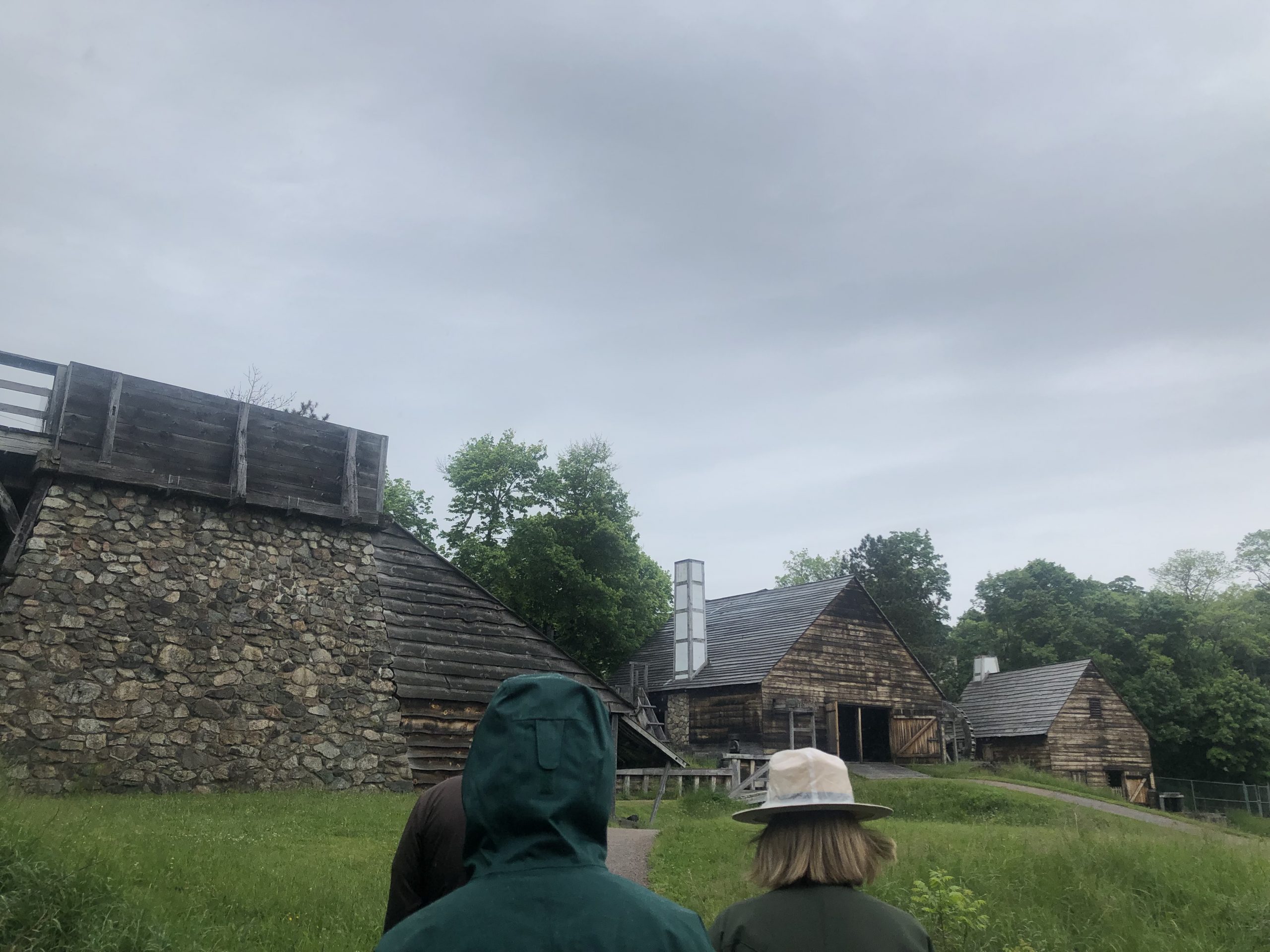 One week into my internship at Salem and it’s wicked cool! Yes, I did catch onto the Mass lingo. No, I have not been using it correctly.

On my first day, I arrived at the Hawkes House, a historic building which is now used as offices for the Park Rangers. I met Maryann, Park Education Specialist Ranger and my site supervisor who is wicked cool. I was surprised at first because I thought I would be working in the middle of nowhere, but the site is right in the middle of the Salem community and easily accessible to the public. Salem Maritime National Historic Site is a nine-acre site which runs along Derby Street and the waterfront consisting of several historic buildings, Derby Wharf, boats and a lighthouse which is powered by a solar panel! There are always people walking along the wharf whether it’s for exercise, to learn the history of the site, or just to hang out on the grass because it’s a sunny day. You can also always see Park Rangers walking around the site and interacting with the public.

I was scheduled to observe the program “Salem Sets Sail”, but it was cancelled because it was supposed to rain (it didn’t). Instead, we went to Friendship of Salem, a replica cargo vessel that was captured during the War of 1812, where we set-up for the Education Program that was scheduled the next day. I also got to meet the crew of Friendship and the Park Rangers who were all very welcoming.

Later in the day, I attended a meeting for the Salem Maritime Festival which occurs every summer. Five minutes into the meeting, I told Maryann that I felt like I was in Parks and Recreation because everyone was just being so unknowingly funny. It was even more hilarious when Socrates, a Park Ranger said that he had to add watching the show to his to-do list.

During my internship, I will also be working at Saugus Ironworks National Historic Site which I got to visit on Friday. Unlike Salem Maritime, Saugus Ironworks isn’t in the middle of the city and instead in the suburbs. Saugus Ironworks is a beautiful site with a museum, and nature trail overlooking the Saugus River. Walking through the nature trail completely transports you to a different environment with all the woodland, insect noises, and rabbits and squirrels running through the tall grass.  I got to go on a tour of the Saugus Ironworks which is a reconstruction of the blast furnace, forge, and rolling and slitting mill from the 1640s where iron was created.

Both sites are wicked awesome and I’m excited to be working here for the rest of the summer.