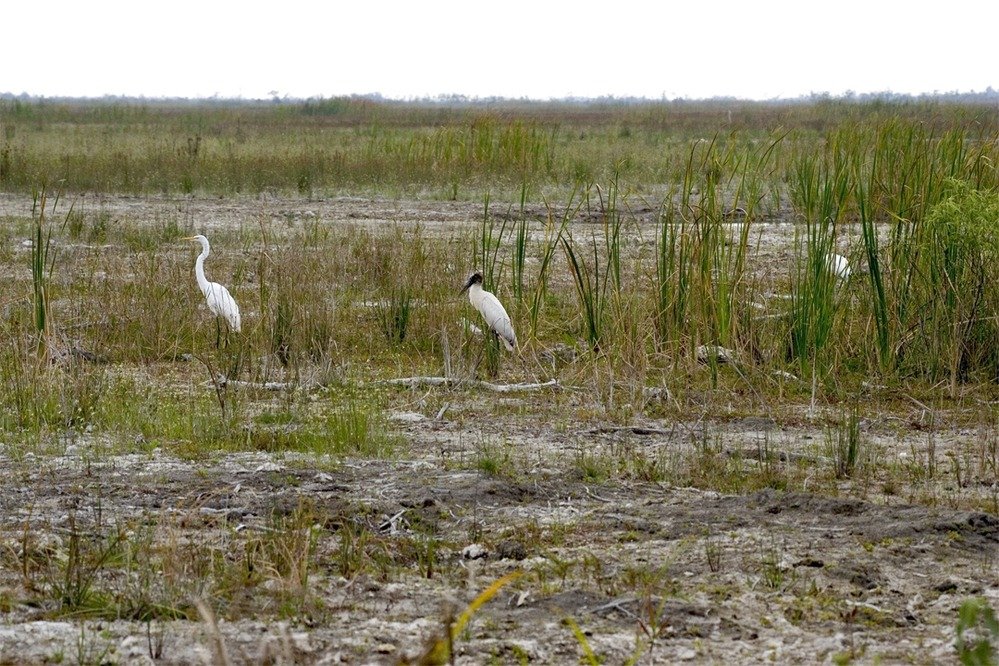 We are two weeks into the LHIP internship and I have seen more screen time than sun.

This was not what I originally expected from this internship but I am quickly adjusting, as everyone has, to the many changes brought about by the pandemic. I can’t shake how odd it really is though: I’m trying to develop curriculum centered around the idea of a place-based nature experience while working remotely. Video calls and emails have taken up the majority of my work day; time that would have originally been dedicated to being in the park and doing activities. However, there might be something in that. The site that I am tasked with building a learning experience at is one that represents much of what I have come to understand about the idea of nature.

The area known as the “Hole-In-The-Donut” (HID), today, might be characterized by many unfamiliar with this section of the park as pristine or untouched by humanity; that could not be further from the truth. The site had been used for farming since the early 1900’s to 1975, when the area was acquired by the government for the Everglades National Park. Left to its own devices, the area became covered by invasive plant species such as the Brazilian pepper. It was not until the 1997 that there was an actual plan in place to restore the area. Removing everything from the topsoil down till they reached the limestone bedrock, the restoration project has caused a major turnaround in the ecosystem as many native flora and fauna have returned to the area. This is a prime example of notion that there is no true understanding of what it means to be natural. It was both human involvement that caused the circumstances of the ecosystem’s downfall and return. So, what do we do about this? I think that it is important to teach that humanity is not a separate entity from the “natural” world. We play an active role in the environment simply by existing. In what we know as the Everglades alone, there has been human activity in the area for thousands of years. This removes any notion of an area uninhabited or untouched by humanity.

So, when looking at the park in our pandemic-induced, work-at-home state, what are we to make of such a revelation? Simple, we as humans can never be removed from our relationship to nature. We must do our best to recognize this and grow a less-pastoral understanding of the “natural” world. Another thing that can be learned is that, although one have all archival information and data accessible to them, it is almost impossible (definitely extremely difficult) to ground oneself and contextualize is through a subjective first-person experience. That is why the work that I am taking on this summer and the work of the Everglades National Park’s Division of Resource Education and Interpretation is important to increasing the accessibility and opportunity to learning programs.