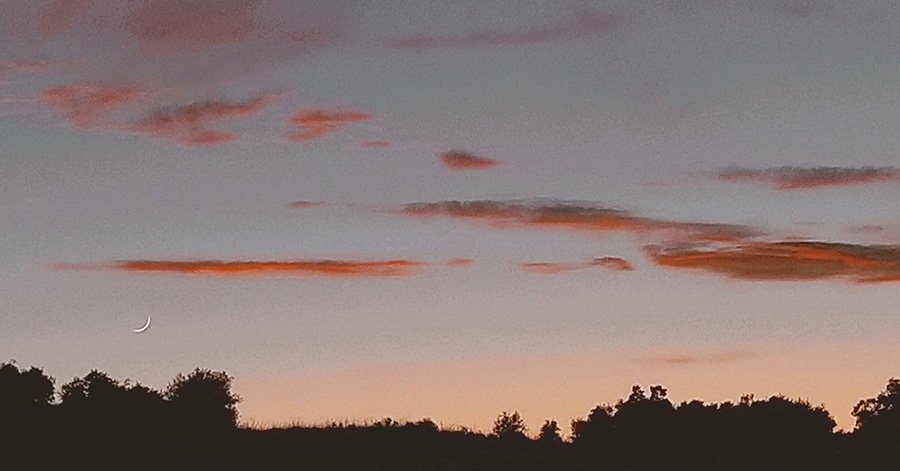 It has been a while…I think one of the reasons I’ve been putting off working on my blog is that most of my day to day work consists of being on the computer, so I guess I inherently am tired of so much screen time…BUT WHO ISN’T?!?! Right! Haha.

I am a lover of the night sky. Recently two beautiful astronomical events occurred:

Comet Neowise was visible over Southern California throughout July as it traversed the inner solar system. The next time it’d be visible would be in another 6,800 years!!!!!!!! Being a once in a lifetime event, there was no way I was going to miss seeing it fly by (though it looks rather stationary from Earth. Intriguing how time and distance works)! According to NASA, Comet Neowise was closest to earth July 23rd. It was only recently discovered on March 27th of this year by NASA’s Near-Earth Object Wide-field Infrared Survey Explorer (NEOWISE) mission. Amazing!

I am surrounded by light pollution in Downtown Anaheim, and it’s rather difficult to find any locations in Orange County with decently dark skies. As such, my older sister, mom, and I headed out to the Santa Rosa Ecological Preserve, about an hour away. Unfortunately, the preserve itself has been closed since it was ravaged by a fire last Summer, but you can stop anywhere along the highway to observe the night sky.

We went to view the Comet three days in a row. Yeup. The first day we were able to easily identify it by locating the constellation commonly known as the Big Dipper. July 21st-23rd, it was directly beneath the ladle. We were mesmerized by it’s simple beauty, and the faint glow of its tail. Wanting to get a better view, my sister decided that she was going to buy a beginner’s telescope. Boy was that a challenge!! Apparently all night sky lovers stuck at home were buying all of the available telescopes ¡como pan caliente!

The next day, July 22nd, we once again headed out to the plateau, but this time with a telescope! We arrived, set up our portable table, took out our chairs, the telescope…and then we realized that we forgot the eyepieces. WHAT A FAIL. I guess it wasn’t meant to be because twenty minutes later some fog (who knows from where?! We were rather inland, far away from the coast) started to roll in.

July 23rd we made sure we packed up all of the telescope gear and headed out!! That was the best night yet! The moon was beautiful too. 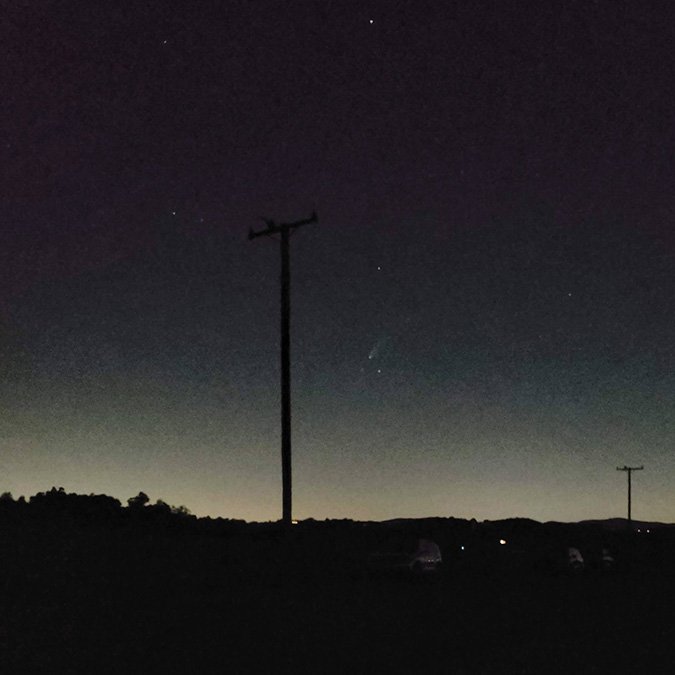 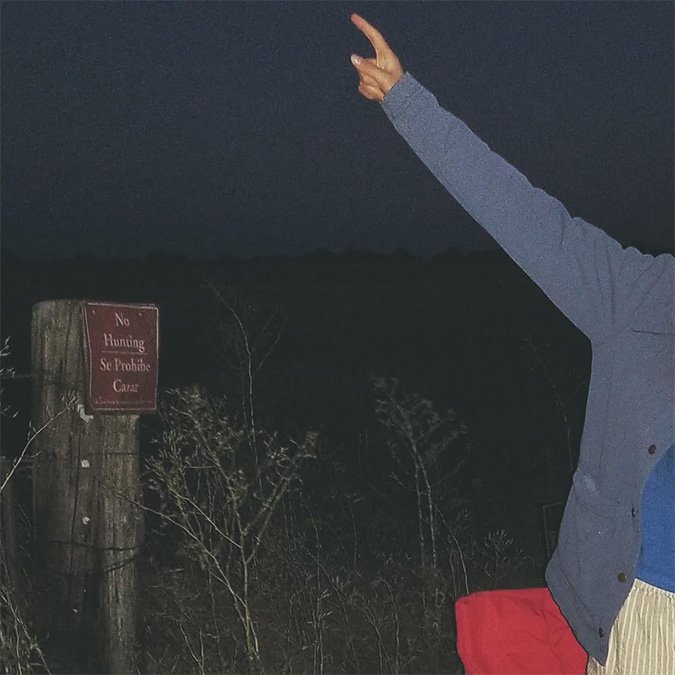 A cropped image of the right side of my torso, pointing up to the sky. The sign to my left reads” “No Hunting, Se Prohibe Cazar” 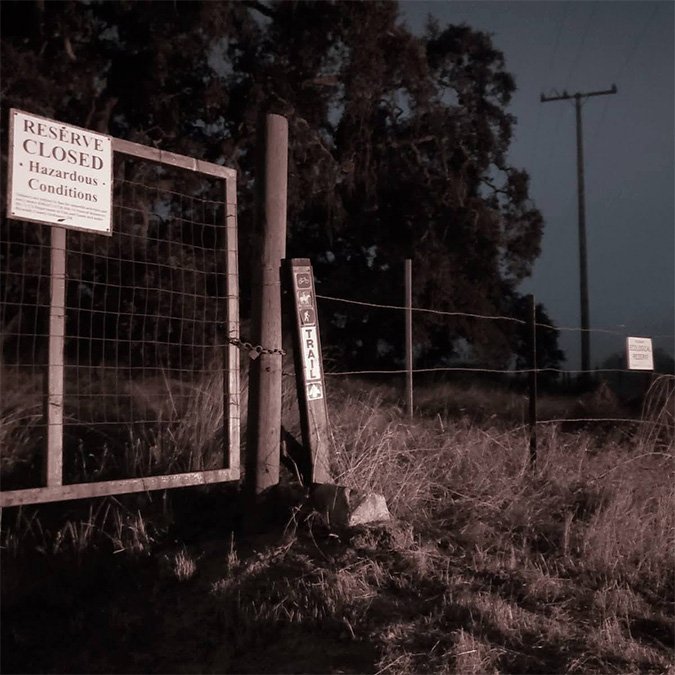 A sign posted on the gate of the Santa Rosa Ecological Preserve. It reads: “Reserve Closed, Hazardous Conditions” 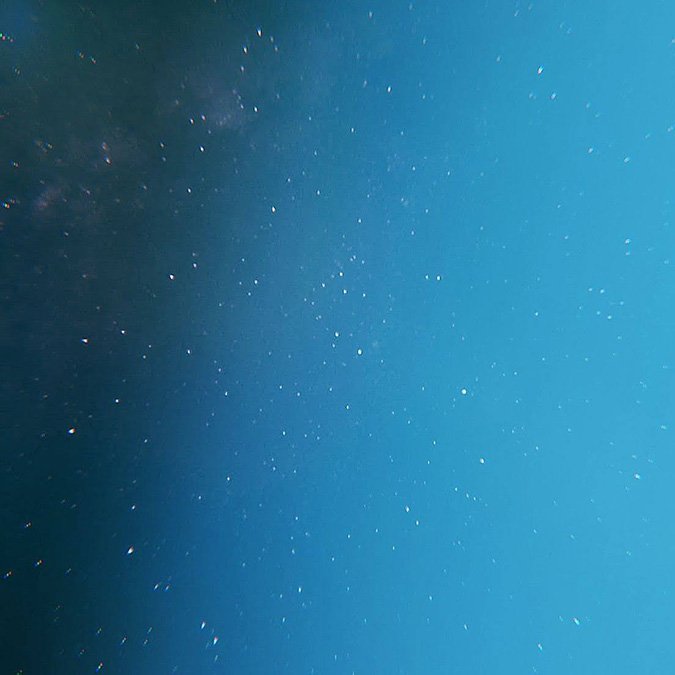 A picture of the night’s stars taken with a Samsung phone. The image was edited to have a blue hue 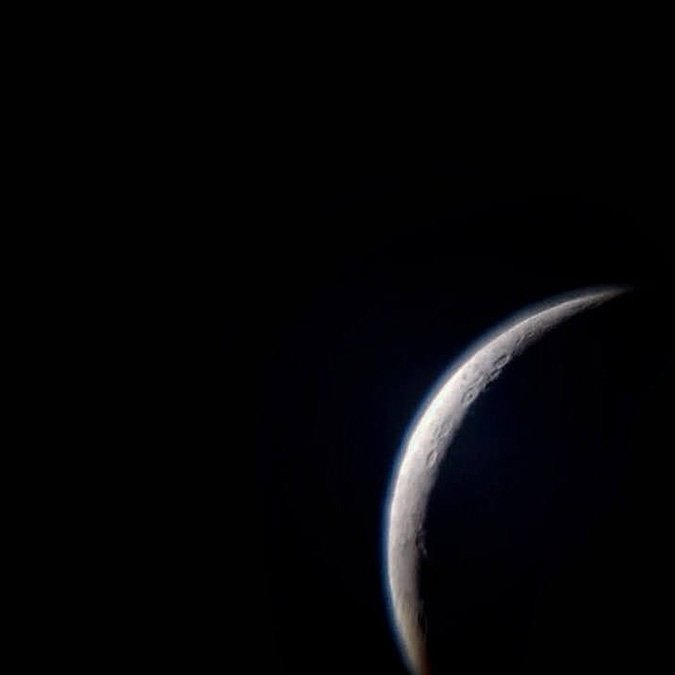 The yearly Perseid Meteor Shower was visible early August. The Perseid’s are noted as one of the best meteors showers because of the amount of visible meteors, about 50-100 per hour. The best part is that you don’t need any gear to view them! You just want to get away from as much light pollution as possible, but they’re actually visible from your backyard in the city too. As a teenager my sister and I would climb onto the house’s slightly angled patio roof and set out some blankets to lay on and watch them. As adults, our yearly tradition has been to head out to Red Rock Canyon State Park out near the Mojave desert and stay overnight to view the shower. Unfortunately, she hasn’t been able to come along for the past four years because the academic school year has already begun for her by the time they’re viewable (my sister is a 7th grade science teacher). The past few years I have been going with friends and the rest of my family. Due to Covid, my sister is teaching virtually. This was a blessing in our eyes because it meant that right after teaching on Wednesday we could drive out to the desert, stay the night, and then drive back early in the morning for her to make it to class (aka have an OK wifi signal). But……she had had foot surgery the week before and she was still in too much pain to comfortably bear a 4 hour car ride with her leg elevated. HAHA. Until next year I guess! 🙂

The following images are of the campground at Red Rock. They were taken about three year’s ago with a 35 mm camera (film). 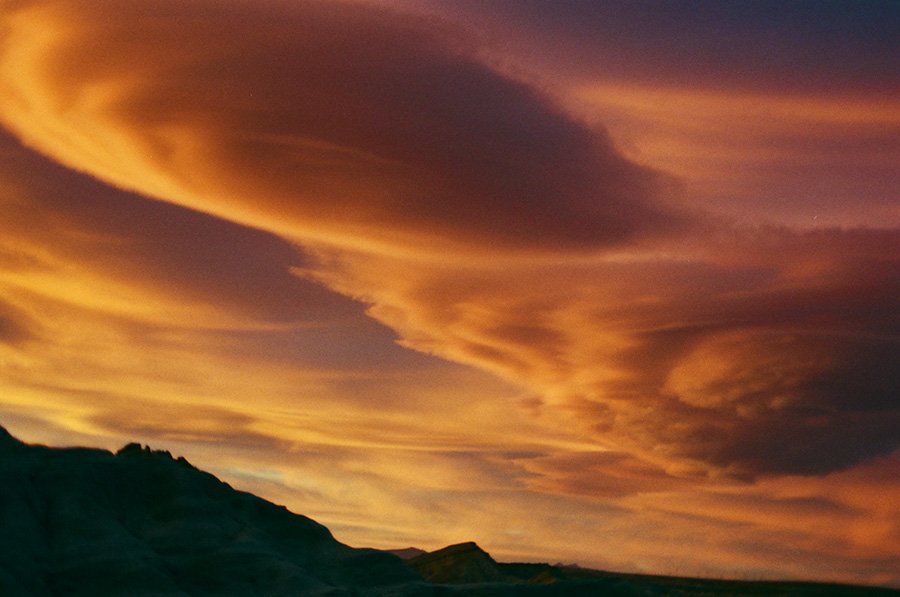 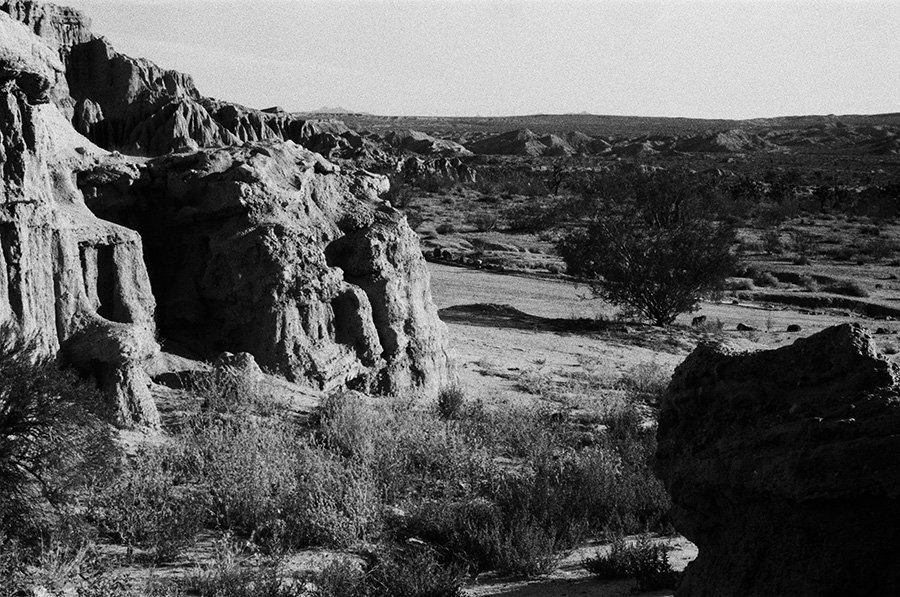 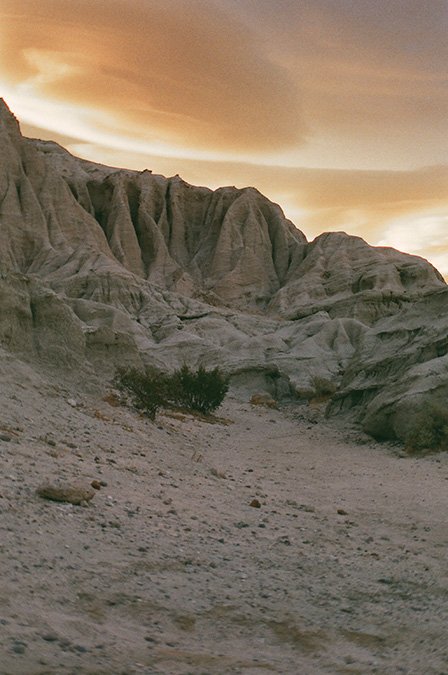 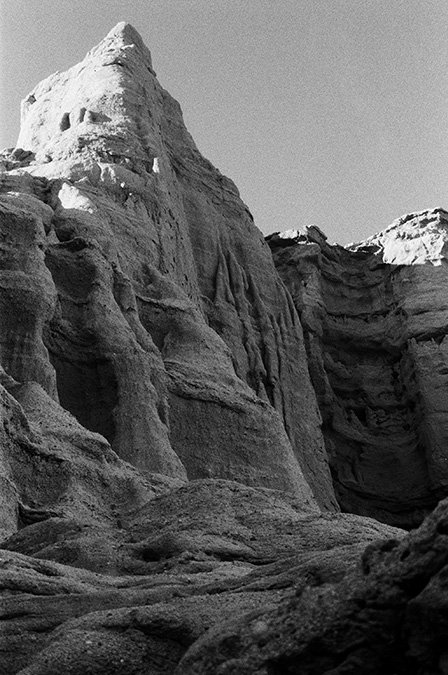 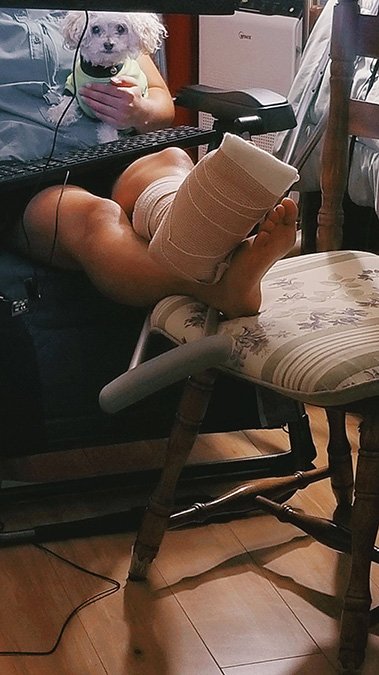 My dog and my sister