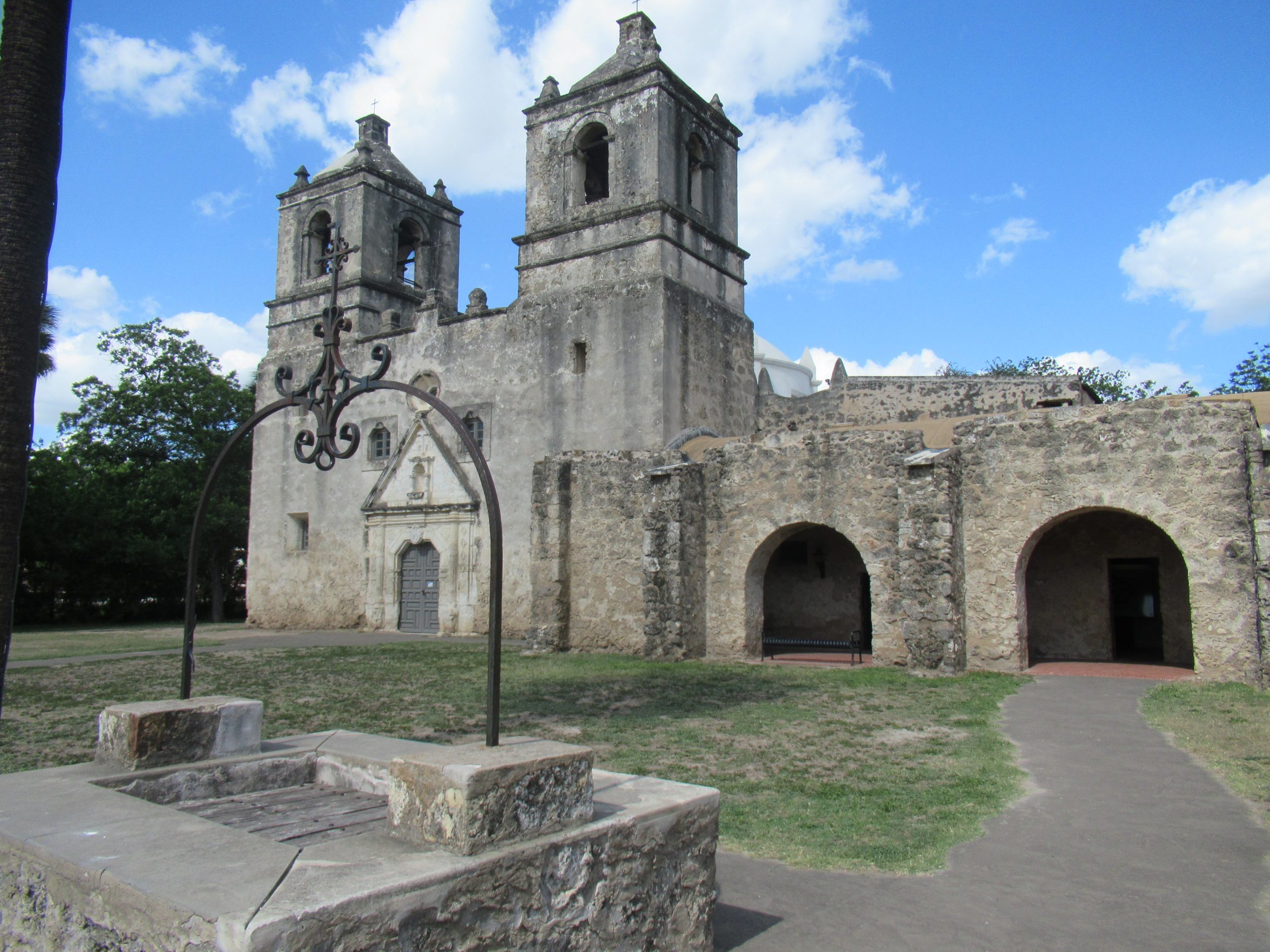 20 Jun My first month at the missions. 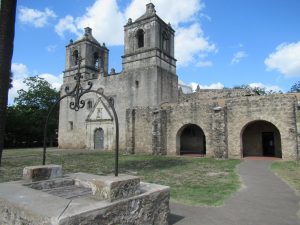 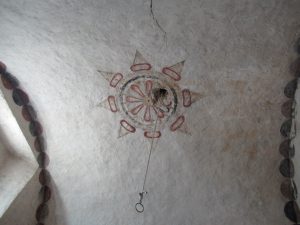 Front facade of Mission Concepción and its convento (left) and the ceiling of its belltower (right). Photos by author.

Crowdsourcing, as the name might imply, requires cooperation between oneself and the people with whom you ultimately depend on for your project. As such, my first month in the San Antonio National Historical Park was spent familiarizing as much as I could with the places, the history that shaped the modern day descendants of the missions of San Antonio, and meeting with them personally. 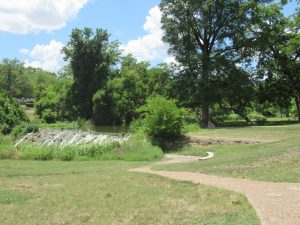 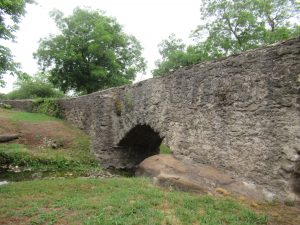 Touring the San José, Concepción, San Juan, and Espada missions, their lime kilns, surrounding labores, acequias, the dam, rancho, and aqueduct was an absolute blast. Ancient buildings are always fun (provided they dont collapse on you). And seeing centuries-old hydraulic engineering in still in use today more or less in their original design has been one of the highlights of this internship.

I found most useful the various internal reports of the missions that the Park has comissioned over the years, and managed to read (some partially, some fully) the books titled Peace Came in the Form of a Woman (2007) by Julianna Barr, The Alamo Chains of Missions (1968) by Marion A. Habig, The Indians of Texas (1962) by W.W. Newcomb Jr. I cannot recommend Julianna Barr´s work enough, as it transformed my previous understanding of the cultures of this part of Texas completely.

Finally, starting to meet the mission descendants was a very enlightening experience. Much of what they have gone through throughout the years, such as displacement, can be readily felt back home, and made me fully realize the importance of this internship.