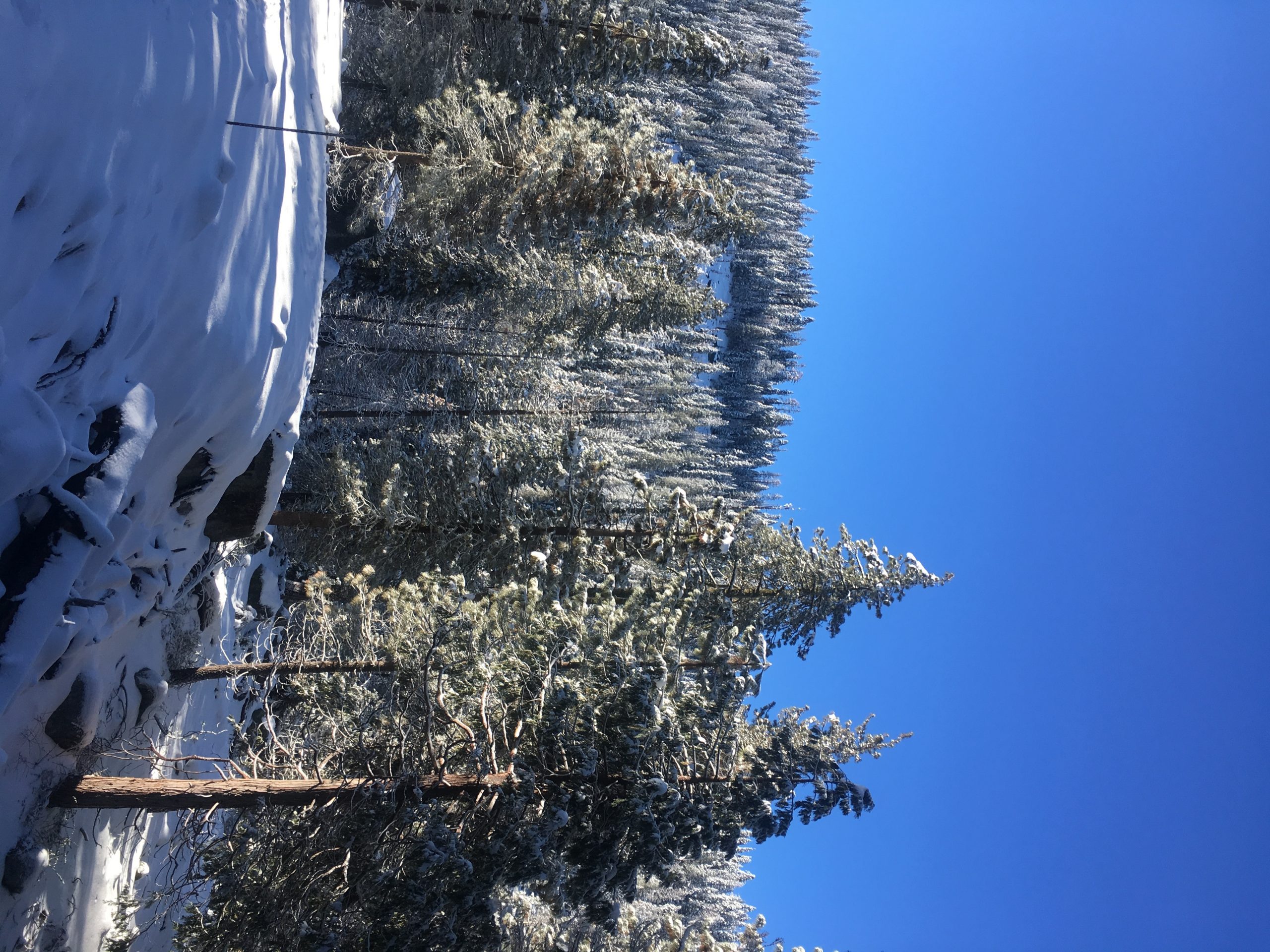 28 May My backyard, Sequoia and Kings National Park

As an urban dweller transitioning from a concreted urbanized landscape to large forest canopy cover is surreal. Being among the forest and its wildlife inhabitants is a different experience where you become with nature at its realest form. My backyard is known as Sequoia and Kings (SEKI) National Park that comprises more than 800,000 acres. SEKI is a breath-taking landscape that exists along the Southern Sierra Nevada and is biodiverse that contains several ecosystems that ranges from temperate chaparral, foothill woodlands to alpine tundra (NPS.gov)

On September 25, 1890 United States 23rd President, Benjamin Harrison signed a bill protecting Giant Sequoias from logging that then established Sequoia National Park as America’s second national park. 50 years later, in 1940 congress and the 26th President, Franklin D.  Roosevelt proclaimed Kings Canyon as a National Park and since then Sequoia and Kings Canyon have been managed together (NPS.gov). SEKI is in a Mediterranean climate that is classified as dry summers and wet winters; regardless of expected weather patterns (temperature/precipitation), weather does vary throughout the park (NPS.gov). SEKI is recognized for its Giant Sequoias (Sequoiadendron giganteum) that consists, “40% of the world’s giant sequoia grove area, including the four largest living trees on earth” (NPS.gov).

Each time I commute through General Sherman Highway or hike the trails of the Giant forest I feel as if I went back in time. I have realized that time is not present in SEKI; especially living in the city I have become accustomed to working and living a fast-paced environment. So far living at the park is completely opposite of what I am used to, time is only addressed to nature’s course and I am just a guest. From a geographical lens, it is remarkable how a location of wilderness can change an individual psychologically to become more simple-minded and enjoy the experience. It is clearly from a personal interpretation, but I am enjoying every minute of it.

Thanks for checking in and I hope to see you all on my next blog.