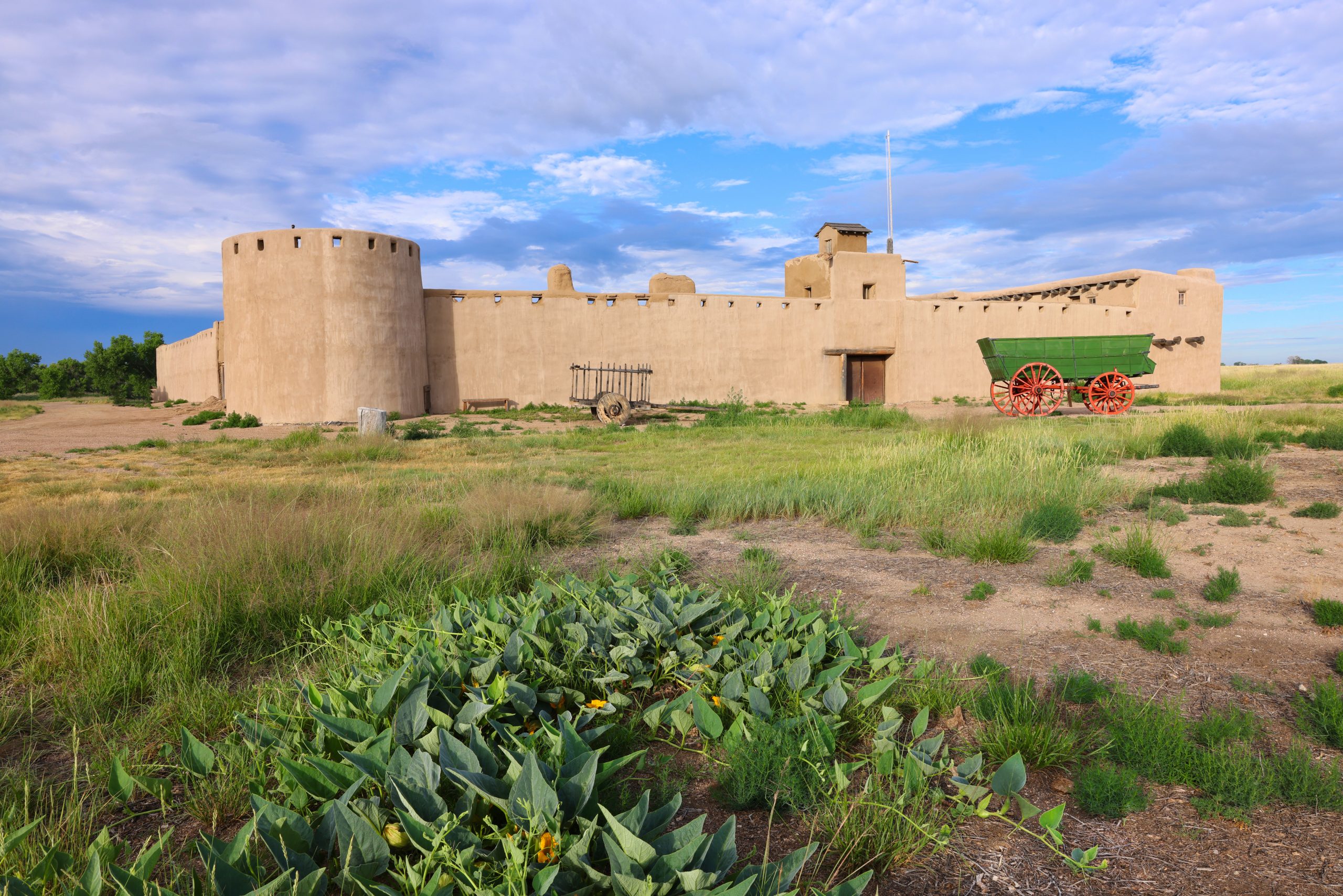 The history of Bent’s Old Fort includes a host of colorful characters that lead extraordinary lives that were historically meaningful. Unfortunately, in the 19th century Hispanic persons were not recognized as historically significant, and many of their individual stories were lost – but this doesn’t mean that they weren’t integral to the maintenance and the building of Bent’s Old Fort. The laborers that helped to build the fort were contracted from now New Mexico. At the time the territory was still Mexico’s until the Mexican American War of 1846 – 1848, when it was acquired by the U.S. government. A small mention I could find was in a short reference to a famous Hispanic at the fort; One-eyed Juan who was known for his to be the champion breaker of wild horses. Legend has it that he could ride a vicious buckler with a dollar in each stir-up, without losing the money beneath his feet.

With the help of my mentor Israel Uribe’s research paper on this very issue, I learned more about how fundamental Mexican laborers were. They were cooks, housekeepers, launderers, packers, herders, and muleteers. Another Mexican mentioned by name was Jesus Silva who worked as an interpreter for William Bent. Slave labor was also not at all uncommon with Mexican slaves taken captive about 500 miles south of Paso del Norte. . The trade of Mexican slaves because a vast southwestern trade network and were traded at a greater value than stolen mules. A cheerless example of a Mexican experience at the fort was of a nameless woman slave that was captured by the Comanche tribe, and sold to Bent’s fort as a wife for John Hawkins where she had a daughter. Her Mexican husband traveled 1,500 miles to recover his wife, but Hawkins had refused her leave and supposedly she choose her new life over returning to her previous husband. The story of the Mexican experience as far as I can tell at the fort was of hardship, hard work, and under-appreciation. While we can’t change the past we can try to tell it as honestly as possible and work to change the future ahead.