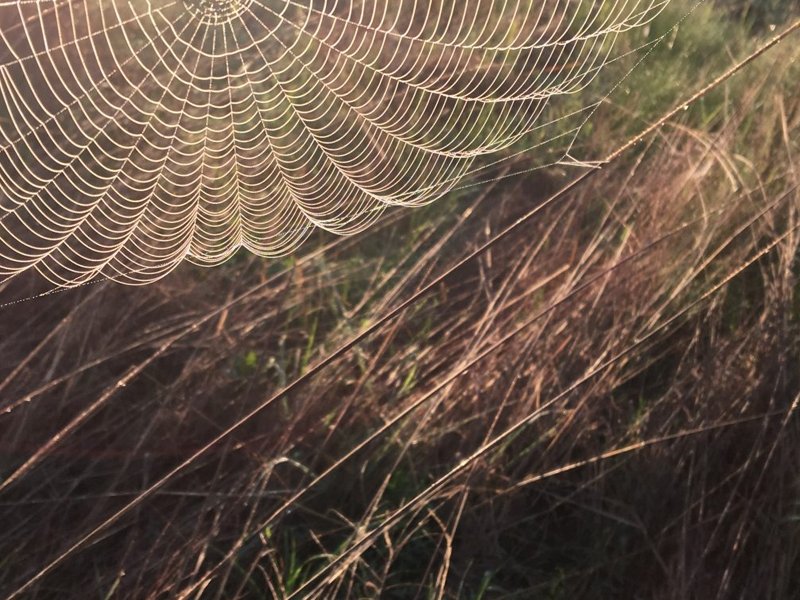 29 Jun Living and Working on a Battlefield

Posted at 22:31h in Blog by Edgar Pedroza 0 Comments
0 Likes

I have had the unique experience of living alone since the beginning of my internship. I am supposed to have roommates, but who knows when they are moving in. For now, I am just enjoying living by myself in a two-story home on a gorgeous property. I live within the boundaries of the park, so one of my favorite things to do is to walk out the front door and hit the trails.

Over the last few weekends I have covered most of the park’s trails (it is a relatively small park). Along the trails there are cemeteries, monuments to fallen soldiers, and brutal descriptions of the battles taken from soldiers’ diaries. All of this is mixed with gorgeous views of open meadows and dense forests that echo with bird songs. The natural splendor and morbid past leaves me in a somber mood on my walks. It is hard to imagine the harsh realities of being in battle, but the descriptions given by these soldiers paint a clear picture of the slaughter that took place on these lands. And it is hard to believe that these men would form a straight line and march directly into oncoming enemy fire. Soldiers described how after hearing the enemy muskets go off, ten or so men on either side of them would fall dead, some being hit straight through the face while others had their limbs completely shattered by the heavy and round ammunition used in those times. Still, they marched on knowing what awaited them. It is really difficult to honor the memory of those fallen without falling into the trap of romanticizing the violence and horror of war.

It is truly remarkable just how much ingenuity and engineering was and still is harnessed in the art of death. My  intention is not to be gloomy or grim. Ever since working at Manassas National Battlefield Park, the legacy and culture of militarism in the United States has become more apparent. I can’t help but think of our current political situation and how we have been at war since 2001. The Civil War is unique in that it is was a war that pitted Americans against Americans. That’s the rhetoric, but I see it as being unique in that it was a major war in which  whites fought  each other for dominance in North America, which was indigenous land. Up until then, they had been united in expanding their colonial power. The greed for land and resources become so great that eventually fighting broke out between the colonizers themselves. Now we mostly fight to access resources in other nations. My stay here so far has been very insightful. I have found ways to cope with the solitude, but sometimes it’s hard to escape the sad reality of history.