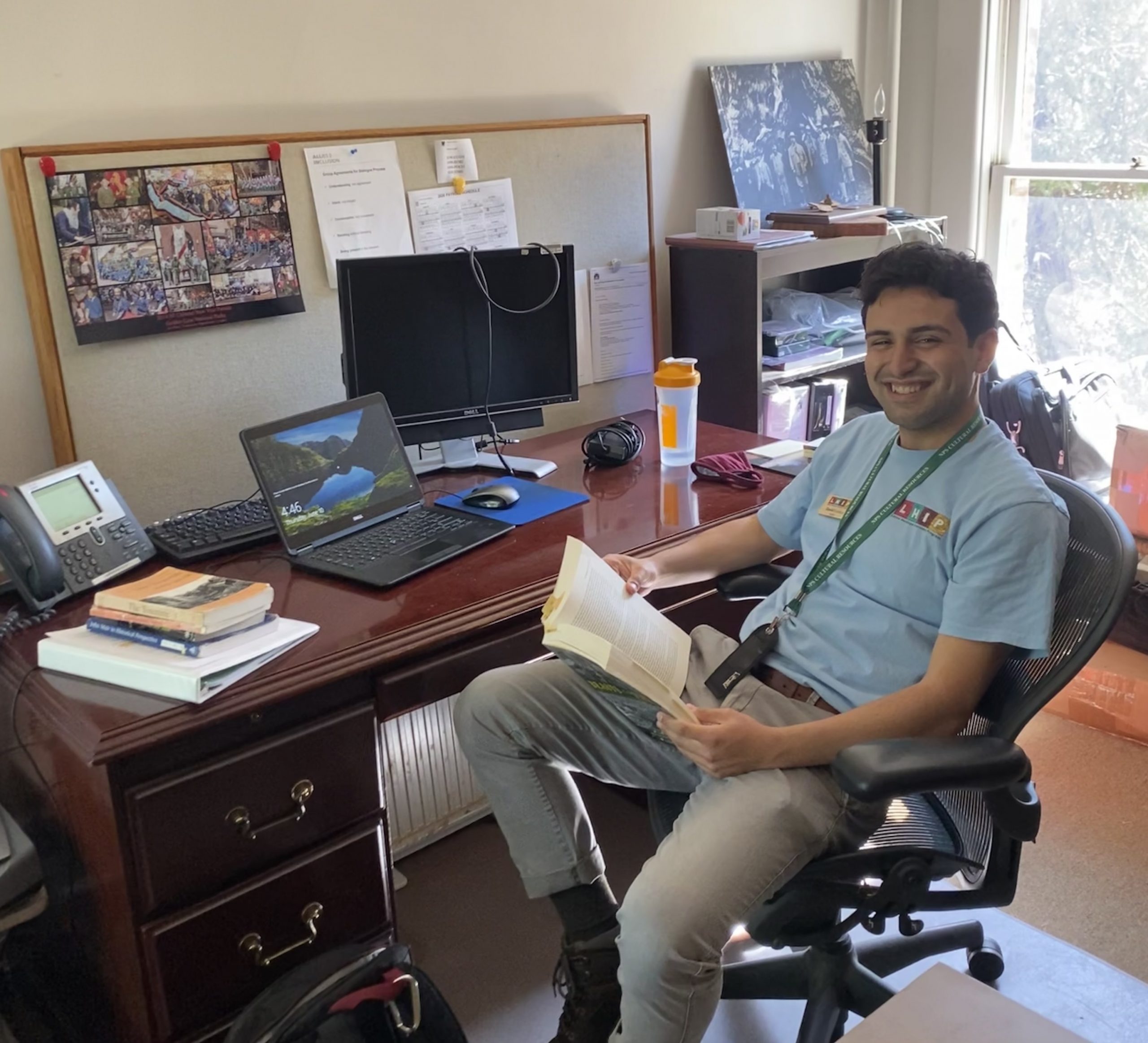 So far at John Muir National Historic Site, I have gotten a glimpse into the cultural resource and operational sides of the National Park Service. During my first week, I was given a tour of Muir’s archives at the park by the curator of his personal collection. I got to see some of the many letters people wrote to John Muir as well as memorabilia from around the original Muir-Strentzel estate. Although the park still has much of Muir’s original documents and houseware, curators preserve these items in an archive area because much of the collection is too fragile to be displayed year-round in the house.

During my first few weeks, I have also begun to read about John Muir’s life. In my research, I have learned a lot about the Alhambra Valley area during Muir’s lifetime and the entire Bay Area region. More specifically, I have focused mainly on learning more about agricultural labor during Muir’s lifetime to find out if Muir played a role in exploiting field laborers. Since the Muir-Strentzel estate included a major fruit-growing operation, Muir inevitably had oversight over laborers in the fields during his stay at the mansion. These laborers, primarily Chinese and Italian immigrants, were representative of the larger population of immigrant agricultural laborers in California around the late 1800s.

Besides my research, I have also worked with the park’s interpretation team. I have welcomed visitors at the park gate, and I answered questions about the Muir-Strentzel mansion as visitors walked through the house. Through this work, I have engaged in exciting conversations with the public, especially about John Muir’s character. Knowledge of the things that interest the public had helped me target my research to what will best suit the park’s purposes in the future.