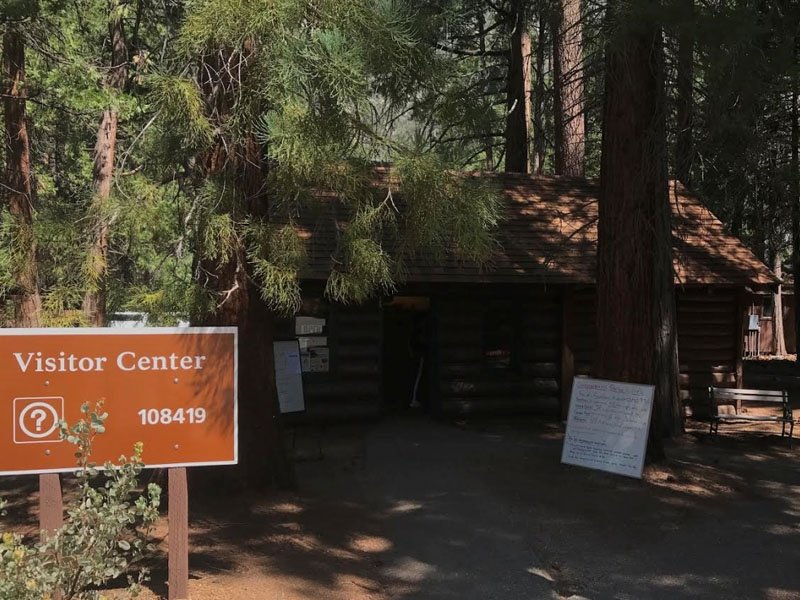 Posted at 21:28h in Blog by Victoria Pedrosa 0 Comments
0 Likes

The weeks are counting down, and the days seem to go even quicker. I love being able to interact with visitors to Kings Canyon across the U.S. and from around the world. All the experiences and everything that I have learned from my internship I can carry forward in school, career, and life. I really cherish the time that I spent growing and learning during this opportunity. My new experiences here are coming to an end and I am really sad that it is so close now. I have a little under three weeks left during my internship in Kings Canyon.

I have continued developing educational programs and the second one is a guided walk along one of our most famous meadows, Zumwalt Meadows and highlights the different changes the canyon and ecosystem, has encountered. I also highlight the changes that have been caused by humans as well. For instance, I go over the history of Kings Canyon National Park which was established in 1940. Although Cedar Grove, where I am based, and lot of the backcountry did not become part of Kings Canyon National Park until 1965, and it was for one very specific reason. U.S. Government hesitated in putting Cedar Grove as part of the National Park in 1940 because they wanted to build a dam that would create a water resource for the Central Valley’s growing agricultural development and for flood control as well. There was so much resistance from the Sierra Club ,other organizations, and regular people to not build a dam because it would destroy the natural resource and species that it was never able to pass. That story gives me hope, especially in the face of so much environmental injustice that we currently see in this political climate. Despite not having the upper hand, people have a voice and when used can create waves. We CAN create waves.

The last program I  developed was a family program that was Bilingual for Spanish and English speakers. I was actually able to incorporate my Latino Conservation Week project with the family program. A family program is more of an informal program in which families can come and play educational games or activities. My family program was Wilderness Bingo (Bingo del Naturaleza). I created bingo cards with the different biodiversity that you could find in Cedar Grove/Kings Canyon and included the English and Spanish names of them. I put a twist on the game and instead of just naming the item, I gave a fact about it (in English and Spanish) which made it that you could only put a rock on the item if you guessed it. Granted, not everyone knew the facts so I would end up just saying the name as well. It was really great to see everyone having such a fun time. I had Latino families come and say that they were so happy that they could participate in programs like this. Even some English speakers were really curious about the Spanish translation of the species. I am truly grateful that I was able to give that experience to families and create a time for bonding between families and communities.

Do I really have to leave in a couple weeks?