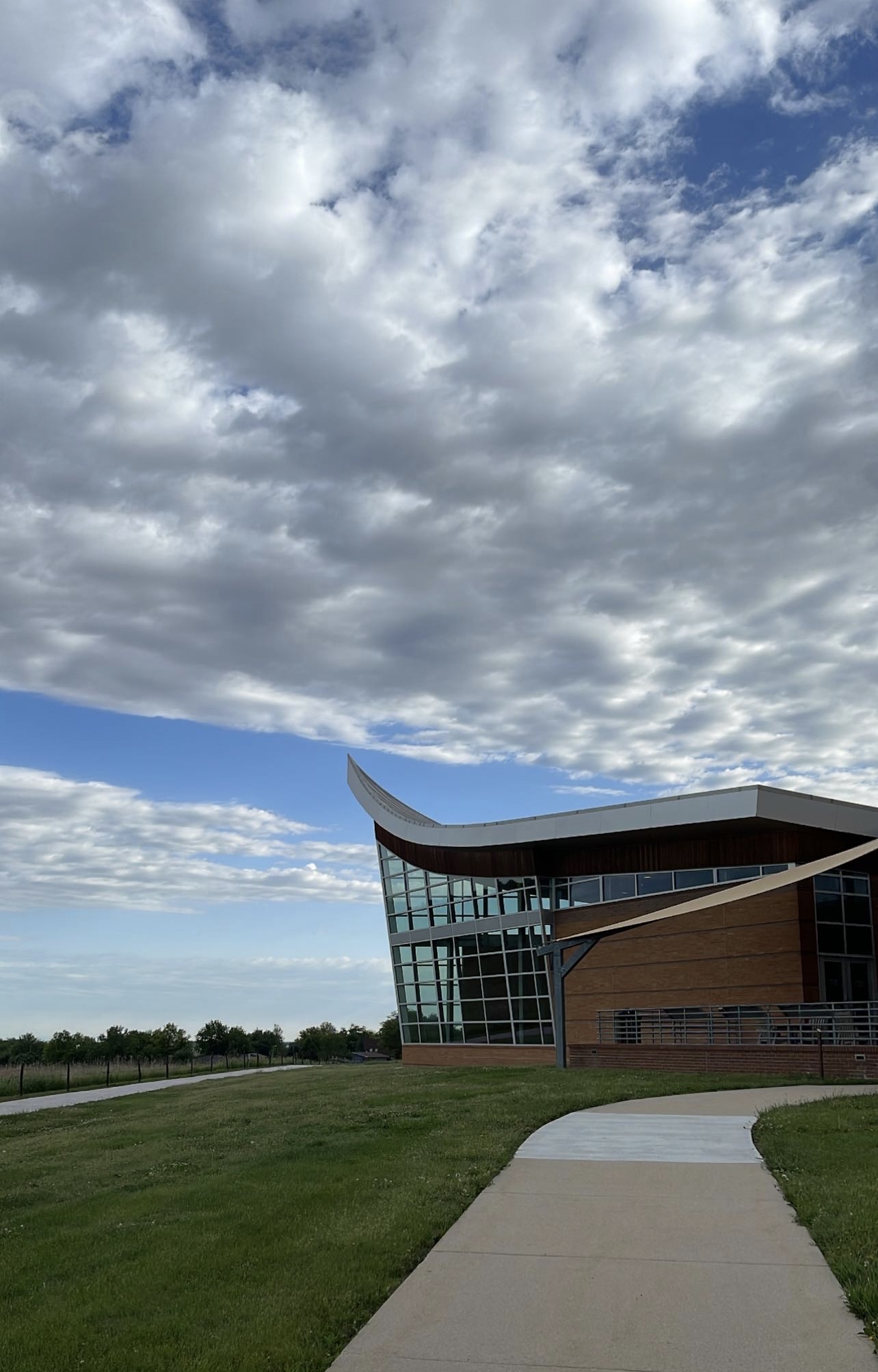 Posted at 08:21h in Homestead National Monument of America by Kristian Lloyd Enbysk 0 Comments
1 Like

Hi everyone! It’s me, Kristian Enbysk, back for another summer with LHIP. For those who may not know me, I am a first-generation student and senior at the University of North Texas in Denton studying history and a proud Panamanian-American. Last year, I had the amazing opportunity to join the 2021 cohort of LHIP interns and contribute at Homestead National Historical Park as the Archives intern! This year, I am here at Homestead once again as the Museum intern (a slight title change). My first summer with LHIP really pushed me to try and come back to continue the work I did last year and leave a more lasting legacy here.

Homestead National Historical Park is located in Southeast Nebraska in the city of Beatrice. The park was established in 1936 to commemorate the passage of the Homestead Act of 1862, one of the most transformable pieces of legislation in not just American history, but also world history. Signed by President Abraham Lincoln during the height of the Civil War, the act granted American citizens, or those with intent to become citizens, over the age of 21 the privilege to own up to 160 acres of land across the country. Many immigrants from around the globe came to America for the dream of “free”  land. For its time, it seemed very progressive by allowing African Americans, Hispanic/Latinos, and women a chance to own homesteads, but noticeably Asian Americans and Native Americans were excluded from this act. To receive their patents to the land, people had to meet the requirements of cultivating the land for 5 years and have a livable structure. But having such an act came with consequences for many others.

The park is situated on what most consider to be the land claim of the first homesteader, Daniel Freeman. The story goes that just after midnight on January 1, 1863 (the day the Homestead Act went into effect) Freeman filed for his 160 acres for the land where the park resides. The park includes restored tallgrass prairie, an Education Center, Heritage Center, the Palmer-Epard Cabin, and the Freeman School (a one-room schoolhouse from 1872-1967). The park houses a favorable museum collection with over 900,000 items, including archival records. This summer, I will be working on organizing and cataloging many of the park’s newly acquired objects and records.

History is alive and well at Homestead! The park continues to tell the story of the Homestead Act, the people, and its effects on society. One such effect that the park continuously works to portray is the displacement of the indigenous peoples and the negative effects on the land by the Homestead Act. History is always evolving and uncovering truths about the past is what allows us to learn from those pasts. For 123 years, the Homestead Act provided people with a sense of hope and life of their making and choosing. It still gives people hope by connecting family histories since many Americans have some connection to homesteading. Repealed in 1986, the Homestead Act is a lasting legacy of the growth of this country and will forever be remembered, the good and the bad sides. It’ll be another amazing summer filled with hard work, history, and having fun. Thanks for reading and until next time!