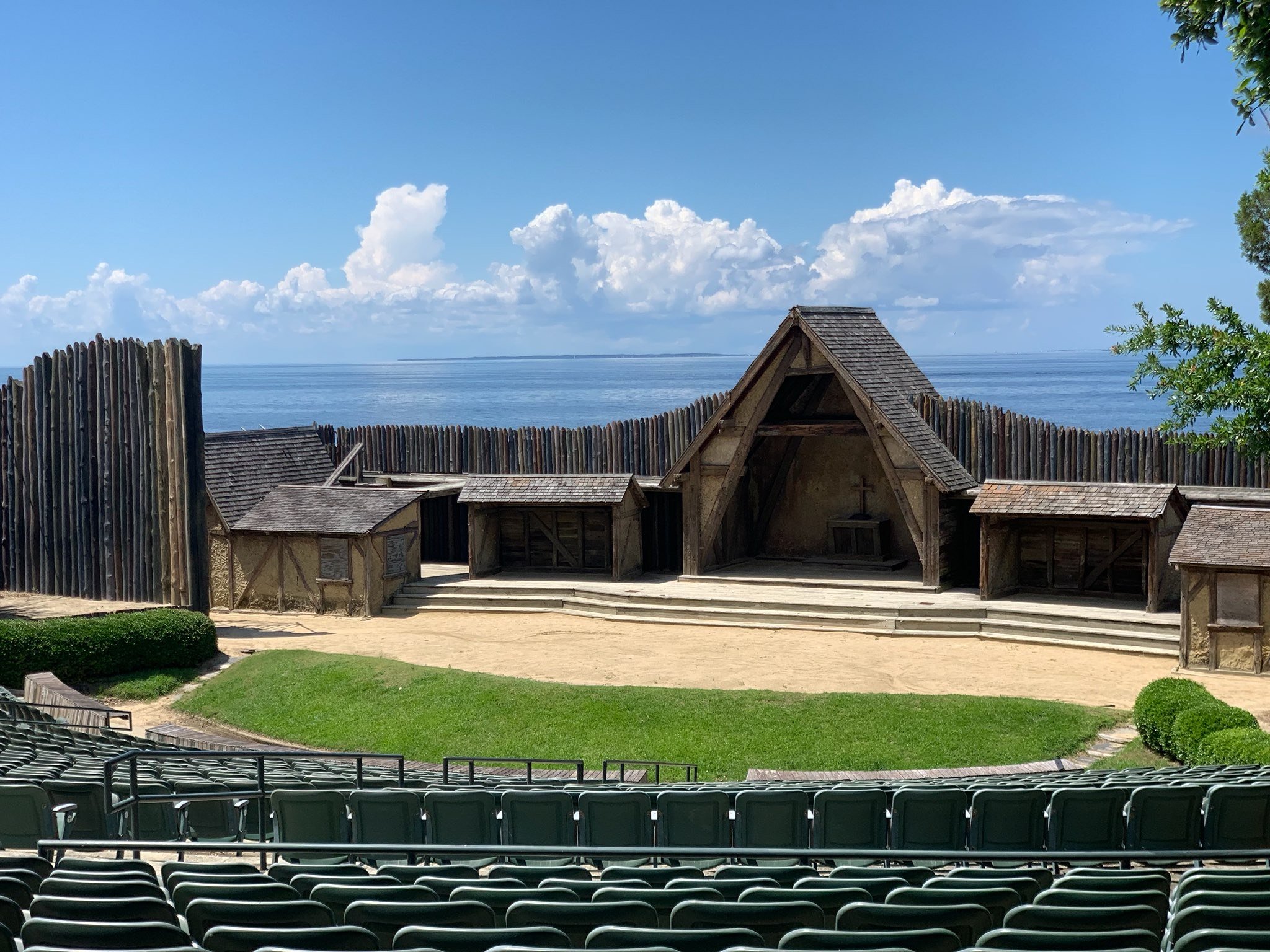 16 Jul History is made on the Outer Banks 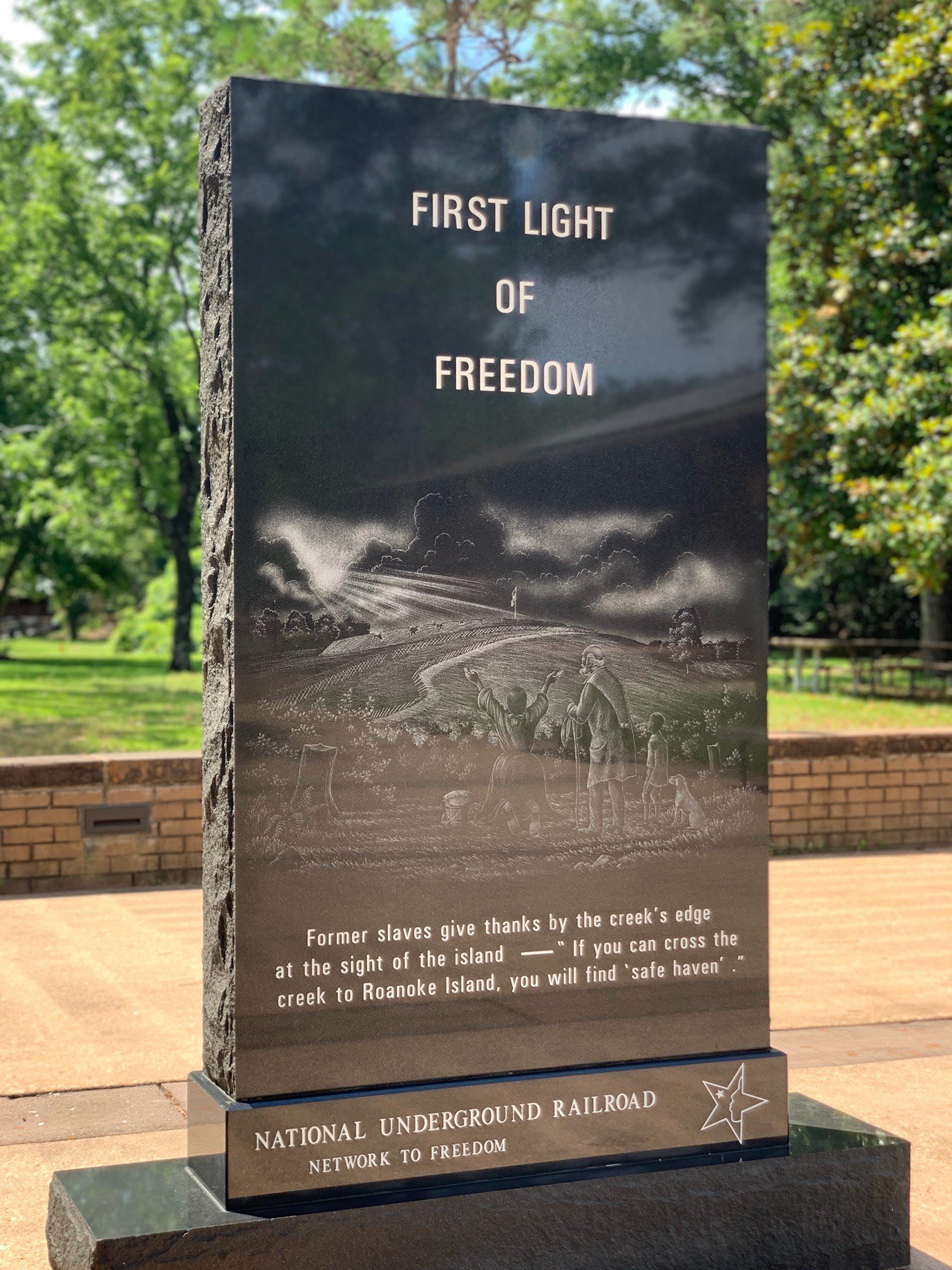 Fort Raleigh National Historic Site might be small in size but it is so rich in history. The park features 3 different historical events. The Lost Colony, The Freedmen’s Colony, and Reginald Fessenden, “Father of  Voice Radio.” People are more familiar with the story of the Lost Colony. It was the first attempt by the English to establish the first permanent English settlement in North America. The focus of my internship, however, is to shine more light on the Freedmen’s colony and their story. As my research continues, I have learned much about the struggles and trials these men, women, and children faced as they commenced a new life as freed people. The Island became a safe haven for the formerly enslaved in early 1862. About a year later, the Freedmen’s Colony that included over 1,000 individuals was established. Together, they began to build schools and churches and yearned to receive an education. They started to build homes and plant gardens to sustain themselves. Although resources were scarce they now had the opportunity to build a life of their own. Last week as Juneteenth was celebrated, it was a reminder that although some were experiencing freedom for the first time, here on Roanoke Island in 1862, many in the west would not until 1865 or later. 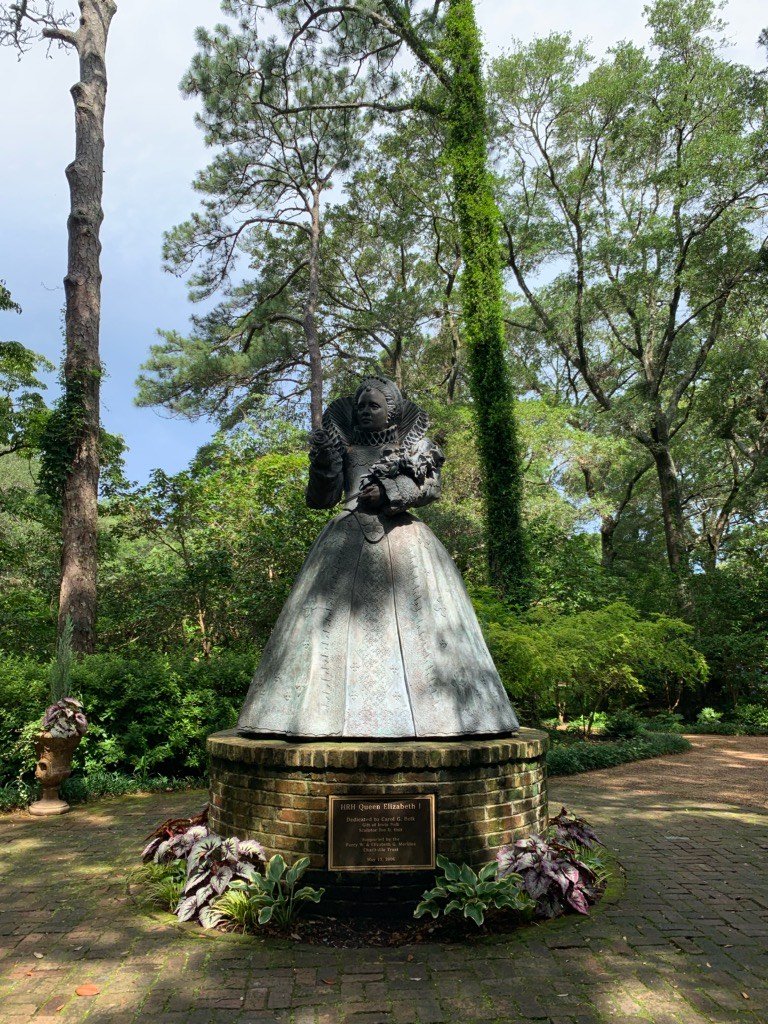 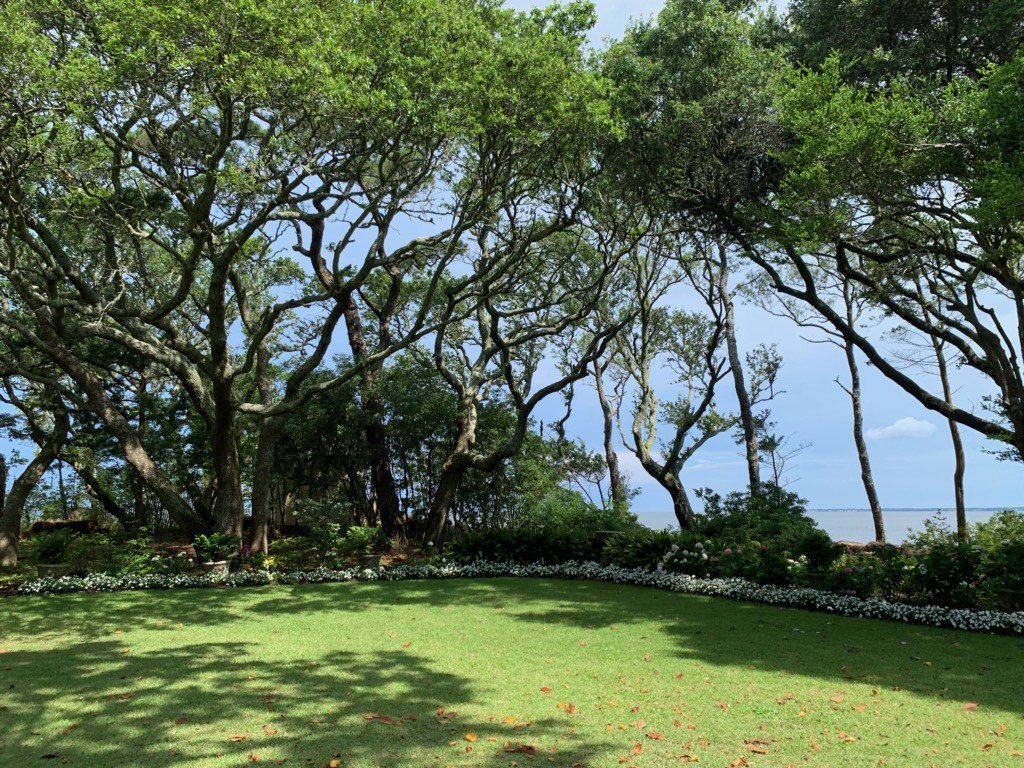 Picture taken at The Elizabethan Gardens, these gardens are a tribute to the first English Colonists. 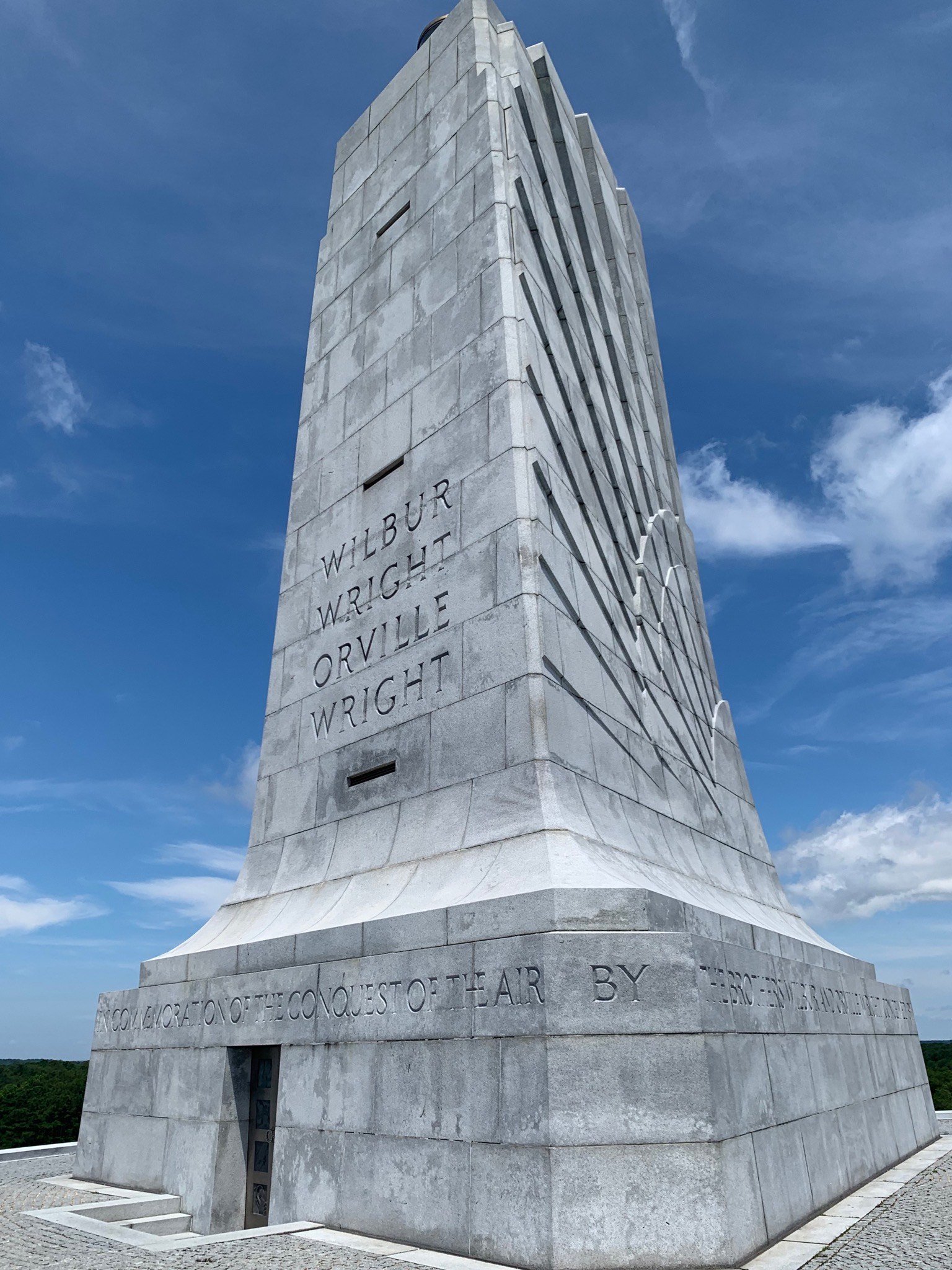 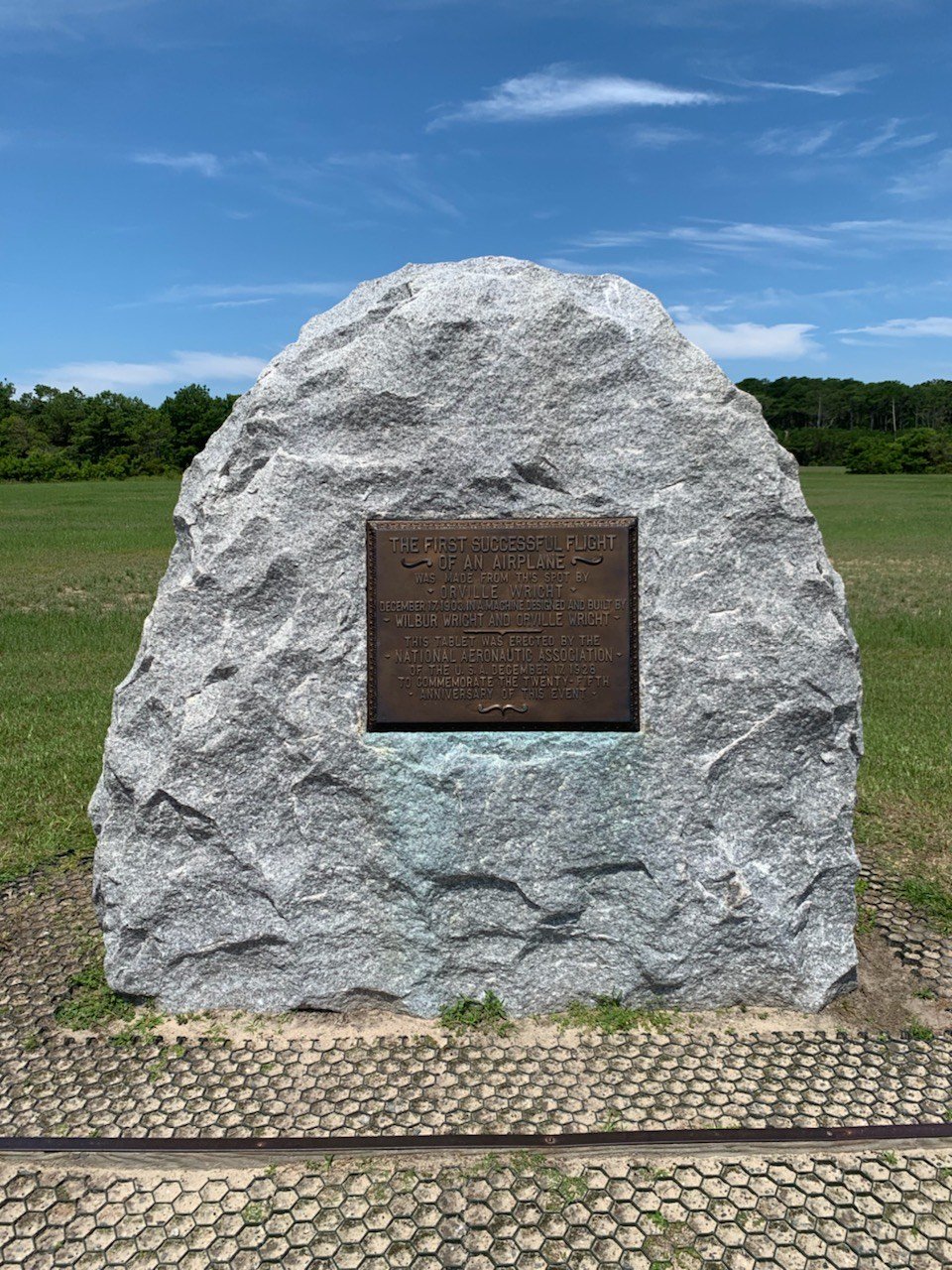 I was able to visit Wright Brothers National Memorial. A memorial stands tall and high to commemorate Wilbur and Orville Wright and their great achievement. These two brothers from Dayton, Ohio traveled to Kitty Hawk, North Carolina where they built and tested their flyer. This led them to become first in successfully flying a heavier-than-air machine by its own power.

I am wrapping up the first month of my internship. It has been full of new experiences and a ton of new memories. In addition to visiting new places, meeting new people within the NPS has been so amazing. Rangers from my division go beyond my expectations and truly make an effort to get me into contact with other park rangers in different parks and divisions within the National Park Service. I am thankful for my colleagues and their genuine desire for me to have a successful and beneficial internship.