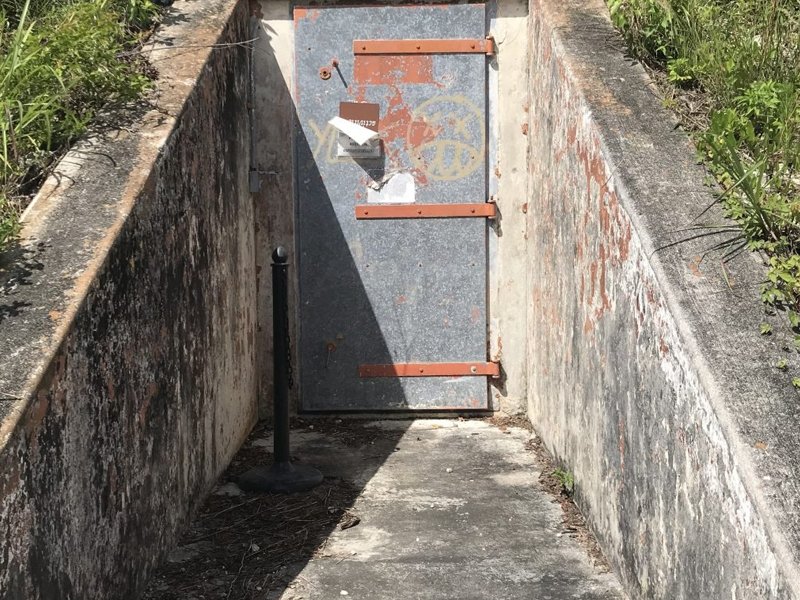 13 Jul Hidden History of the Everglades

Posted at 22:05h in Blog by Daniela Alviz 0 Comments
0 Likes

This internship has been so incredible. I have been so lucky to have seen the vast wildlife that the Everglades has to offer to us. My project here is essentially to help the Education department expand their Nike Missile Site Program for High School students. You read that right…a missile base out in the middle of Everglades National Park.

I never knew it existed before my internship, but it’s insane. The main building of the site is now being used as the Research Building and right across from it is where I work, the Dr. Bill Robertson Center. We share our building with the Fire Department and, funny enough, their side of the building smells like a fire has just been put out.

We were able to go out and see the missile site sometime last week.

Two weekends ago, Everglades Fire was also conducting some prescribed fires, which are essentially fires that are lit on purpose. In the Everglades, there are all kinds of habitats, including Pine Rocklands (my FAVORITE), which have to be burned every 5-7 years. After we visited the Nike Missile Site, we drove, on the same Research Road where I work, and checked out the recently-burned Pine Rocklands. It had only been a couple of days after the burning, but life was already starting to come back.

Last week, we were able to go out with the head scientist for the Hole-in-the-Doughnut Restoration and look at the restored areas. The are where HID now is used to be tomato farms before the federal government acquired it and protected it. After the farming had been done and the family living there left, the insanely invasive Brazilian Pepper took over the entire land. If you don’t know what Brazilian Pepper is, it is essentially one of the top 3 invasive problems that Everglades National Park has to deal with. They form mono-cultures so quickly, which means that nothing else can grow in it or under it. They have been restoring this area since the 80s and still to this day have a couple hundred acres left to go.

I have always visited the Park, as a local, but I have definitely experienced it differently through this internship. Next week we will be going to Biscayne National Park and we we also be talking to our Hydrologist about the water and how it’s doing. We will also be conducting a practice run of our wet hike for the Latino Conservation Week Event, where we will be taking the visitors on an off-trail hike through the swamp!