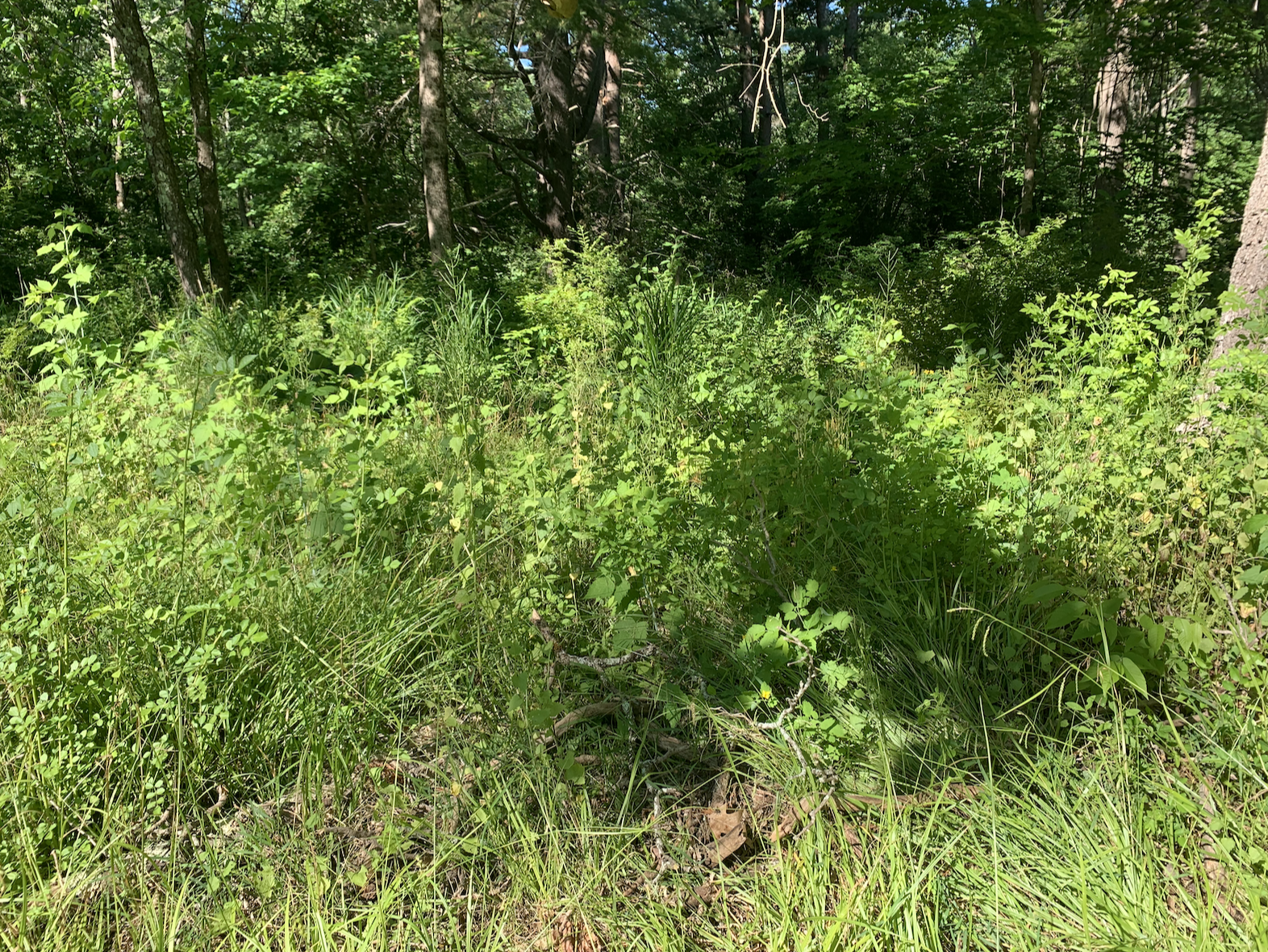 22 Jun Going into the Fifth Week and Juneteenth

Juneteenth recently just passed; I was not sure how to include this in my post. In fact, I didn’t know about the exact details until the last couple of years. So, if you also don’t know exactly what this celebration is about. I will include some facts below (link of these sources will be below as well as some videos on the topic):

If you choose not to watch any of the videos above, please consider watching these two: