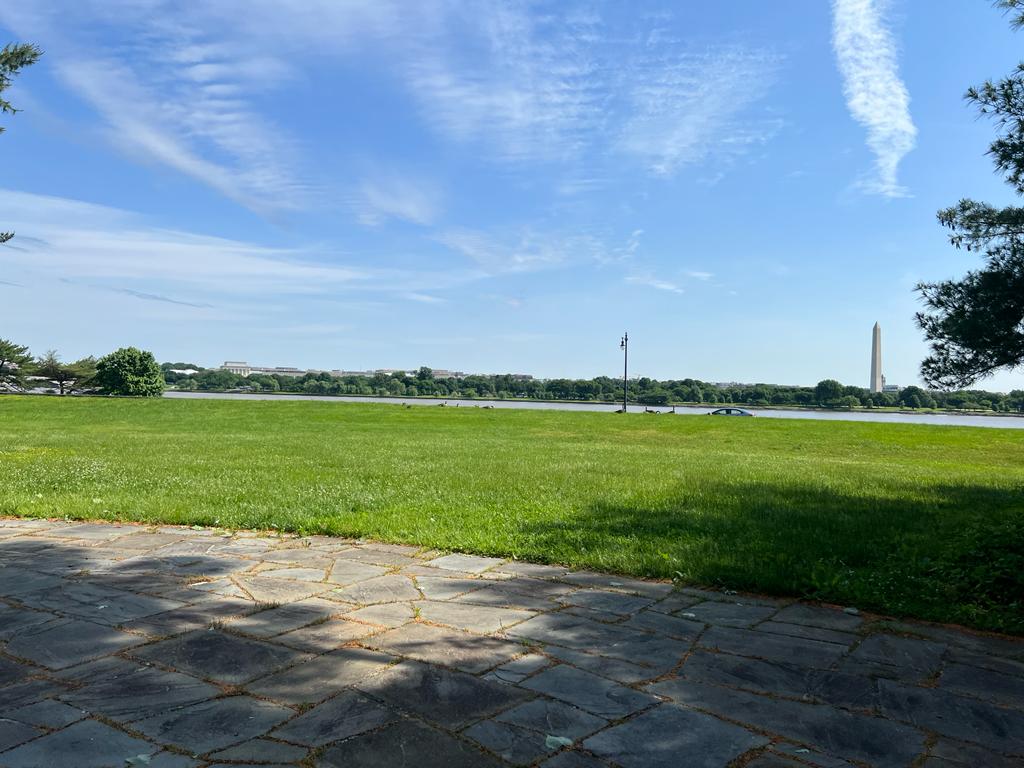 17 Jul Few and far between

Built to protect the Chain Bridge approach to the capital during Civil War, Fort Marcy’s earthwork walls and parade grounds are among the best preserved defenses from that era. Fort Marcy is a wildlife corridor great for walking located in Virginia.  You can explore the trenches that connect Fort Marcy to Fort Ethan Allen or take the Potomac Heritage Trail. The fort was originally named Fort W.F. Smith named after Major General William F. Smith. The troops of General Smith started the construction in 1861 and it was completed by the fall of 1862. Later, the fort was named after Honorable Randolph B. Marcy, distinguished soldier native of Massachusetts. When the Civil War ended, Fort Marcy was returned to the Vanderwerken family, the original owners. After World War II, DeLashmutt family purchased the property.

Fun fact: There is a poem called “Thoughts on Fort Marcy” by Lillian Money-Read published in 1936 as a tribute to Fort Marcy and the Defenses of Washington system.

Located in Lady Bird Johnson Park, Lyndon Baines Johnson (LBJ) Memorial Grove was created as a living memorial to the 36th president of the United States. LBJ Memorial Grove is located in Washington, DC and is a great place for walking and relaxing. Walking through the grove, the smell of the white pines and the blooming of the cottonwoods complemented the landscape views. In the meadow you can find benches to sit and relax and picnic tables to enjoy lunch! In the commemorative area, you can find a Sunset Red granite monolith with quotations that embody the President’s thoughts on the environment, civil rights, presidency, and education.

Fun fact: “The Johnson Administration oversaw the addition of 3.6 million of acres of land to the National Park Service, passed the Wilderness Act, and created the Land and Water Conservation Fund.” https://www.nps.gov/nr/travel/presidents/lyndon_b_johnson_memorial.html 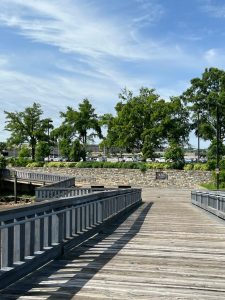