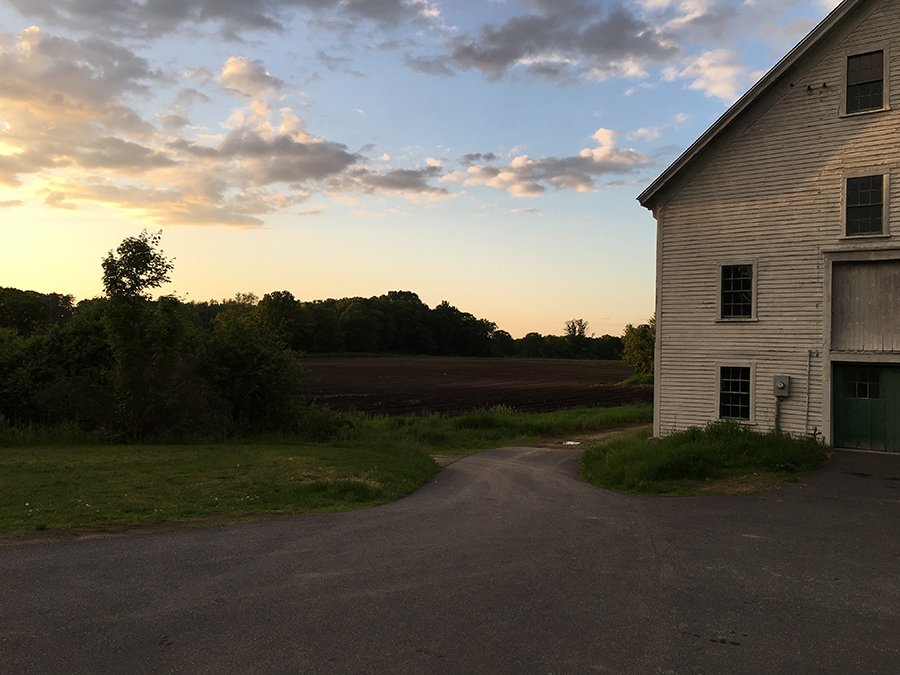 The area today known as Concord was once owned by the Pennacook Native Americans who named the area Musketaquid—Algonquin for “grassy plain.” The highly productive soils are due, in no small part, to the confluence of the Assabet and Sudbury rivers, forming the Concord River near the center of town. The rich soils, close access to water, and the relatively level terrain has allowed for continual human settlement and subsequent farming for thousands of years. It was no doubt these features that first drew the Massachusetts Bay colonists to Musketaquid, as they scouted new lands for settlement.

By the time the events of April 19th, 1775 occurred, the colonists at Concord had greatly altered the surrounding landscape over the previous 140 years. Parcels of land were surveyed, subdivided, and cleared for cultivation. Most of the original forests had been cut down to make way for additional fields, as building materials for new houses and as fuel for heating and cooking needs. Today, many of these historic fields are still visible; their boundaries clearly marked by those classic New England stone walls, old farm paths, and rustic ox bridges—each a testament to the agrarian way of life that dominated the small subsistence holdings throughout the area.

Keep in mind, we are a very short 18 miles from the center of Boston, and while the majority of the landscape outside the park is a patchwork of affluent suburban neighborhoods, small scale farming is clearly still a part of the social fabric of the area. With Minute Man National Historic Park neatly situated amongst these communities, that strong agricultural heritage is reflected in the park’s roughly 100 acres of designated historic farm fields— some still worked as the Pennacook and English did almost 400 years ago.

This summer I will be working on a Cultural Landscape Report as well as an updated Agricultural Management Plan. Both will focus on the historic agricultural fields currently under cultivation as well as those which have been lost, but still show promise for future use. I will be inventorying the agricultural land, assessing the current conditions, determine their fertility potential, and help develop recommendations on how to improve them even further. Graphically, I will be compiling that information into a series of maps to better illustrate the findings. I have been using the last couple of weeks to pour over the mountain of background information, but I feel confident I will be up to speed in no time and moving on to gathering data and compiling my findings.

Until the next time!