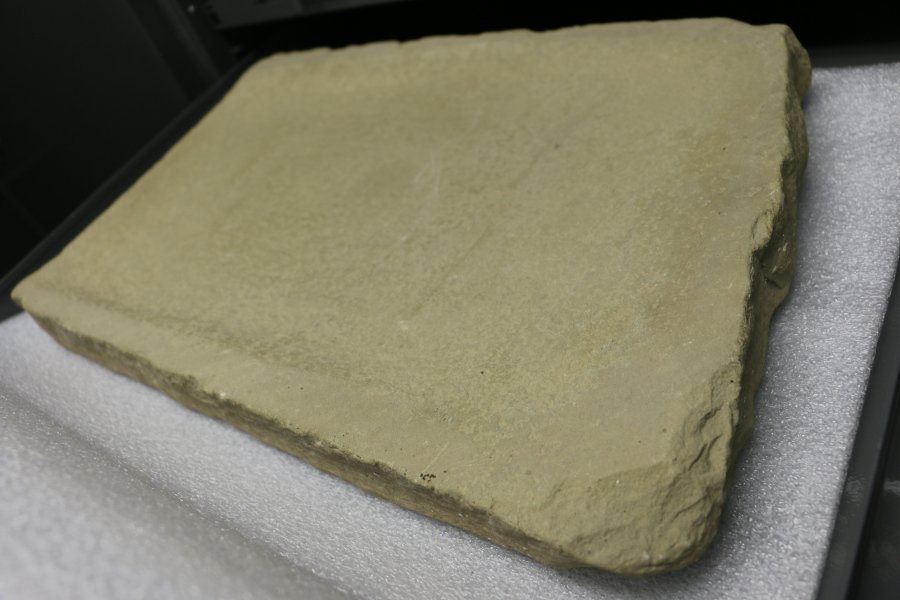 This is the week that I have been waiting for since I first read about the internship and talked to my expected supervisor about the project that I would be undertaking at the site. In conjunction with my supervisor, who has been great in getting me prepared and answering all my questions these past few weeks, I have begun to embark on my project. As the title states, I will be researching the people whose narrative and impact has often been overshadowed in the explanation of the history of the fort and with some luck, find artifacts in the fort’s collection that date back to the 1830s and 1840s when the fort was at its peak that corresponds with the people I will be researching. My main emphasis will be on the men and women Mexican laborers who worked as adoberos, cooks, housekeepers, packers, herders, vaqueros, and other manual labor jobs. Included in those laborers are Mexicans slaves who were at the fort during its peak. Not to be omitted, I will be including any Mexicans of mixed race with French Canadiens, Blacks, Whites, and Plains Indians.

In addition, I would also like to match the narrative of the other non-Anglo’s who worked and visited the fort such as the African slaves, French Canadians, and the numerous Plains Indian tribes who worked and traded at the fort during its duration as a fur trading post with artifacts in the collection.