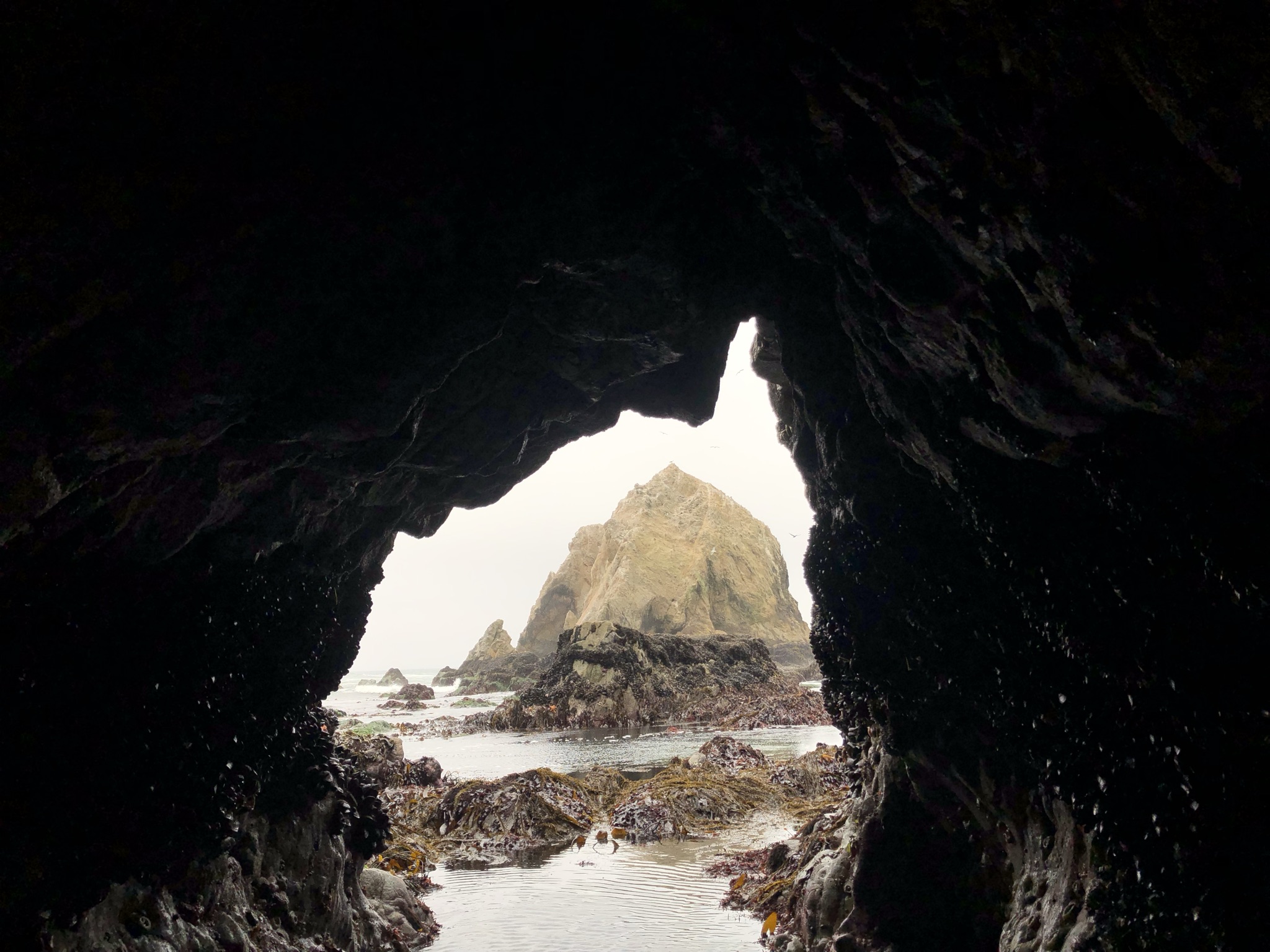 14 Jul Experiencing Nature in a City vs. a National Park- Alícia Kelley

I have always lived in cities, including large ones in South America. However, I considered myself a person heavily connected to the outdoors: going on hikes in the mountains, driving to the beach, or going to a ranch to become immersed in nature. I learned recently that I have never experienced nature to the extent that I have during my summer internship at Point Reyes National Seashore.

When I was growing up, I played tag outside rather than video games like others my age. I went horseback riding during long weekends since I was four years old, and I was exposed to monkeys, alligators, and lots of cows when traveling within Brazil. Whenever I saw a frog, I would think it was so wild! When I lived in the capital city of Venezuela, I had tarantula and scorpion visitors at my house since I lived next to a rainforest.

When I arrived at Point Reyes for my internship I realized that despite all my experiences as a city girl in the “wild” I still was very unfamiliar with many organisms that surrounded me. When I first arrived at the park I had trouble distinguishing between a black-tailed deer and a tule elk. I then started to see California Quails, weasels, elephant seals, humpback whales, a gopher snake, a grey fox, and more.

My supervisor took me to the tidepools at the park, which was a really great experience for me! I was exposed to organisms from the intertidal region and I learned that sea stars could come in a variety of colors rather than just orange. I climbed rocks that were covered in mussels, I learned which seaweed was the least slippery, and I entered a cave as well. I thought I had gone tidepooling before but I quickly learned that it was nothing like this experience. I was very happy that I went on this adventure and that I got to learn more about the organisms on the shore.

My time here at Point Reyes National Seashore has expanded my knowledge of organisms greatly. I realized that although driving to local parks is valuable, living at a National Park has provided me with a more in depth exposure not only to scenic views but also to different species and wildlife. I have learned a lot about tidepooling and I will continue to look for ways to become more exposed to wildlife in the future.