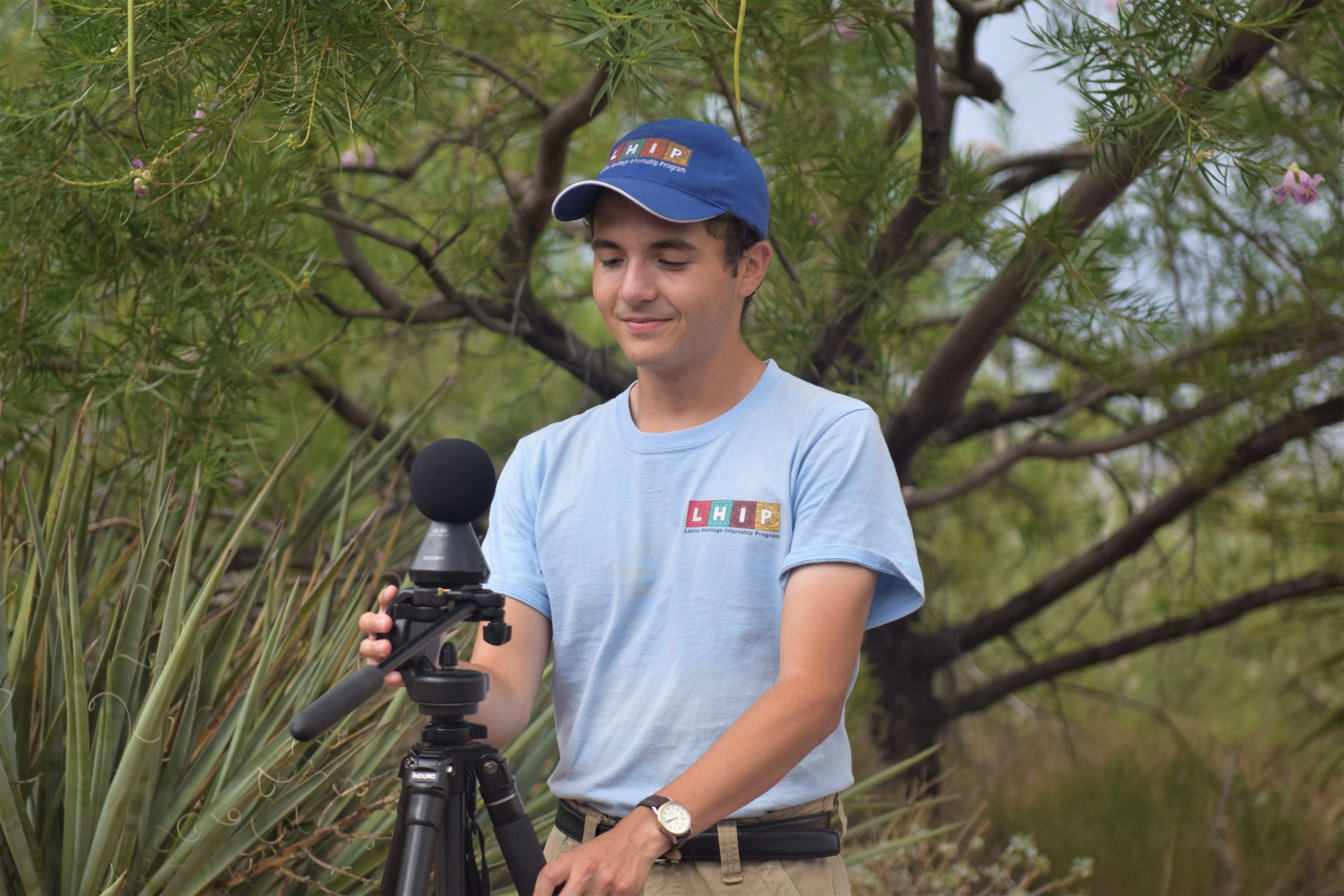 Posted at 17:47h in Uncategorized by Stephen Sanders 0 Comments
0 Likes

As I look at all of the exciting experiences, I was able to fit into the last two and a half months, it is exceedingly difficult to identify a distinct favorite. Though after much consideration, I feel that as much as I value the time, I spent with both the part interpretive and resources departments, the experience that has influenced me most at the park is the time I spent alone working on my many recording projects. I believe I found this experience to be particularly formative because I had total control of every aspect of the recording process. While teamwork is undoubtedly a precious virtue I learned from my other work at the park, this was my first professional experience seeing a project through from beginning to end and being able to claim the entire effort as my own.

I encountered many difficulties along the way to completing my soundscapes, as the creation of high-quality audio in the great outdoors is no easy task and is often highly technical when editing field recordings. The fact that all deadlines and goals were self-imposed gave me a much greater sense of passion and attachment to my soundscapes as opposed to simpler work I’ve done in the past. This passion was put to good use, as I had much more to learn about birdsong and its quirks than I had initially anticipated. One disconnect I wish I had realized earlier on was that many of the earlier recordings I had made focused on hearing as many birds as loudly as possible, however this is not the purpose of soundscapes. Soundscapes should give a sense of place, and have a natural quality to them, making many of the high-gain recordings captured early on useless, because they were so sensitive that they picked up a rough static quality to them. I also had to experiment with several other variables, like different filters, volume levels, and recording times. This experience was heavily cited when applying for a part time job at my university next semester and I got it, so I am already reaping the fruits of my efforts with LHIP and the National Park Services.

I’m sure this will be far from the last time that my experience recording and editing wildlife audio will prove useful. And I am eternally grateful for the opportunity to master such a useful skill in a setting such as this!