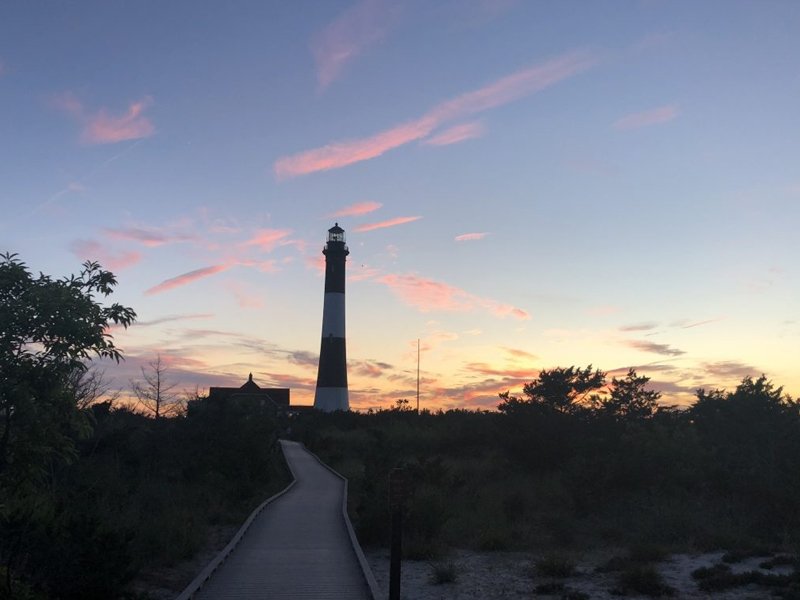 I grew up with clean drinking water. I had public parks available to me. My house wasn’t near a sewage treatment facility. Overall, I had clean air, clean water, and available green space. However, these important basic rights aren’t always available to everyone.

When I began college, I began to critically see the presence of environmental injustice and its effects on the World. I was seeing it on the news and my classes were shining a light on the common link between low income communities and environmental injustice. It is in Flint, Michigan, where people still haven’t had access to clean water in the past year. It is in Houston, Texas, where air quality is horrible due to the abundant refineries situated in low income communities. Then, also, it is the Bronx, New York.

I see environmental justice in my own backyard. I go to Fordham University in the Bronx. Out of all the New York City boroughs, the Bronx is where the predominant lower class lives. Sadly, this also parallels with where many people of color live. In the Bronx, I see how environmental injustice is mentally and physically affecting the present and future of the Bronx community. Physically, it is affecting the air quality the residents experience in the Bronx. In turn, this also leads to respiratory problems like asthma and common cases of bronchitis in Bronx residents. Mentally, people are living with horrible environmental standards, and then not fighting for better conditions. This can be because of lack of awareness, normalization to the problem, or the belief that they can’t do anything. For instance, walking down Bronx’s Fordham Road in the morning one sees fresh trash from the night before. And throughout the day, I see people adding to the litter. This is due to the number of reasons I have listed. People either don’t care or have just given up. Due to this situation, sometimes I believe being mentally affected can be just as harmful as being affected physically.

Being aware of this problem is what has pushed me to pursue for internships like this one. A major environmental injustice problem prevalent in America is lack of green space and/or lack of awareness of it. For example, there is a significant percentage of Latinos in Patchogue, New York, who are not aware of or aren’t seeking the green space available to them. Currently, Fire Island National Seashore (FIIS) is being used as a valuable tool to combat the lack of awareness and minimum green space available to urban communities on Long Island. However, FIIS can only combat this form of environmental injustice if more communities are being more receptive to learning more about FIIS and can afford to go there. Therefore, I am glad this internship allows me to go out to the community and teach people about FIIS. One method, as discussed in my previous blog, was through Latino Conservation Celebration Day. With the help of the Friends of Fire Island National Seashore, we got Latino families to go to the seashore and access the green space available to them. Another method was bringing FIIS to summer camps at William Floyd High School for a day. Ranger Sam and I taught kids about the National Seashore available to them and all the types of marine life that live there. Furthermore, Roxana and I have also participated in Patchogue community events, like “Alive After Five,” to teach and get the FIIS name out to the community. Overall, the community outreach I have done for this internship has taught me that community building and getting involved are key towards combating environmental injustice.

However, community outreach does not only promote stewardship towards the environment and fight the lack of awareness of green space. It can also fight other forms of environmental injustices that communities face. For instance, getting together as a community and fighting as a collective against dirty water and toxic air is how many horrible situations can be corrected. One can look at Love Canal as an example. The whole community came together after realizing toxic waste was seeping from under their houses, school, and all over their neighborhood. Adults and kids were suffering from low blood cell counts and leukemia on account of this. Together, the Love Canal community fought for compensation for new homes and aid for their health issues. As that effort showed, when a community works together and looks out for each other, then environmental justice can be achieved. This is an important lesson that both history and my internship have taught me.