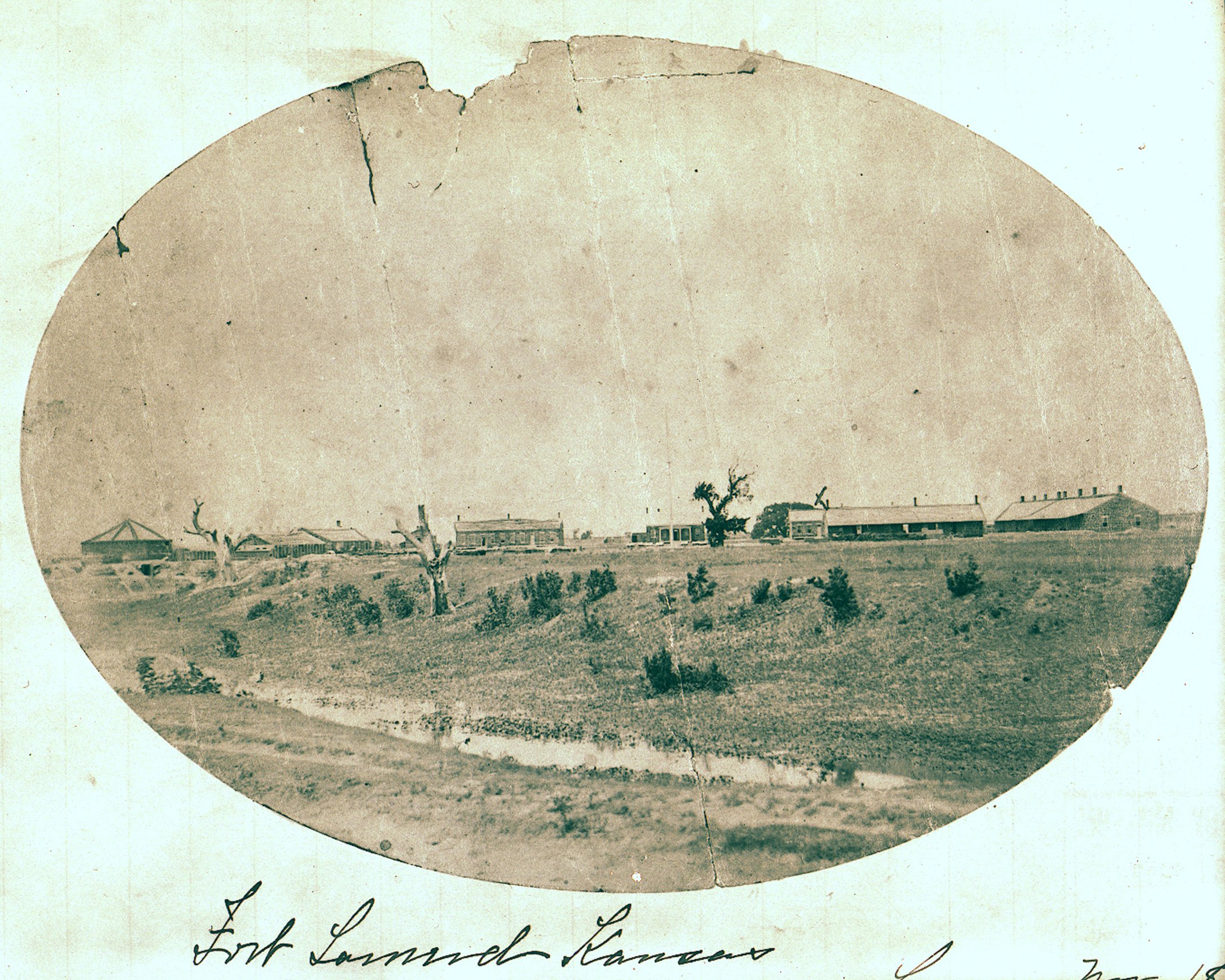 Hi! I am Sienna Córdoba, the Historical Interpretation Intern at Fort Larned Historic Site in Kansas. I have my master’s degree in Latin American and Environmental History from UC – Santa Barbara. I am so thrilled to be in Kansas this summer – it is absolutely fascinating and beautiful, such a hidden gem. Many people do not realize that the Hispanic exploration and settlement of the center of North America was early and extensive, beginning in 1541. Nearby the Fort, archaeologists have found 16th century chain mail and cannon balls from Coronado and other early Spanish expeditions!

The far-reaching implications of the historic Hispanic presence in what is today Kansas provides an excellent but poorly understood context to a lot of current events. What might seem like the middle of nowhere is actually a vibrant borderland. My job is to highlight the role of 19th century Hispanic Traders in the settlement and economic development of this area during the post-Independence era.

Before Mexican Independence in 1821, trade with the US (and everywhere else that wasn’t Spain) was illegal. As soon as Mexico got free of Spain’s clutches, there was no end to the goods being traded back and forth between Santa Fe and all of the major cities of the United States. US currency was a mess at the time with each state printing their own money so traders of all sorts were eager to get their hands on Mexican Silver Dollars or specie. Then, in 1846, just 25 years after Mexican Independence and the opening of the Santa Fe Trail, the trade route was used for the US invasion of New Mexico, leading to the Mexican-American War and the infamous Treaty of Guadalupe Hidalgo in 1848.The Fort was established shortly after the US annexation and was active from 1859 to 1878, protecting mail and other good from American Indian attacks and distributing annuities to five different tribes. The arrival of the railroad in 1880 rendered the Fort unexpectedly obsolete.

Today, Fort Larned is very well preserved and is an extremely well run Living History museum made to resemble the year 1868, just twenty years after the dramatic border change. It was a very fun surprise that part of my internship includes “dressing out” as a 19th century servant with my amazing supervisor Ellen Jones! I love interpreting the historic garden and kitchen every Saturday after spending the week on the computer or in the library and archives.

I am also planning a “Migration is Beautiful” event for July 20, celebrating migrating animals, mainly butterflies and birds, for Latino Conservation Week. The maintenance guys are helping me make a giant slingshot and harvest local clay for Milkweed seed balls and then we are going to let kids launch them into the prairie for the Monarchs! I’m also working with a local community leader to have a ballet folklórico group come perform to complement the current Living History exhibits. The local Latino community here has already shown a lot of support and interest in the event so I am really looking forward to it!