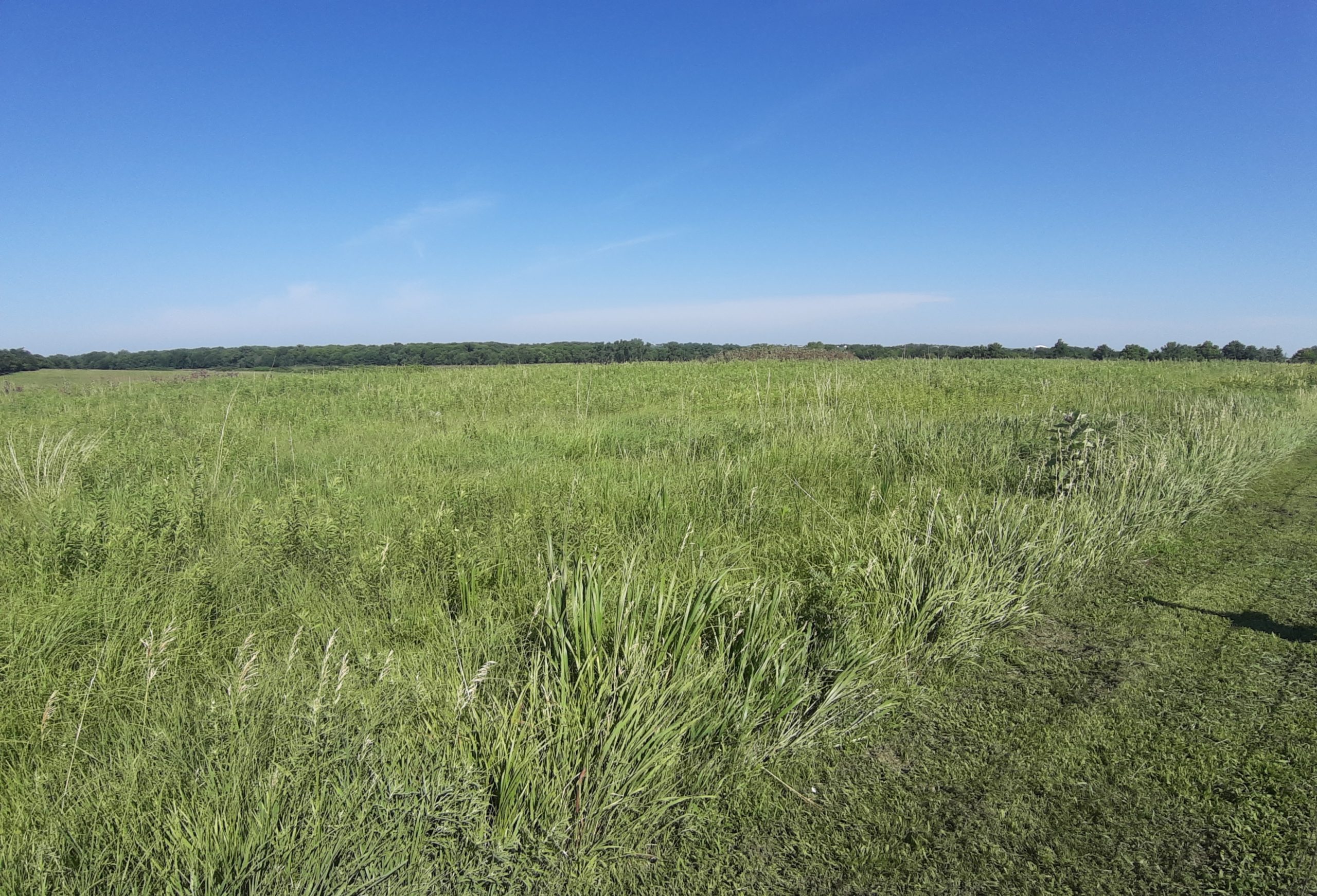 12 Jul Did you know that prairies are the most endangered ecosystem?

Whether you call it pampas, prairies, praderas, or temperate grassland, they were declared the world’s most endangered ecosystem according to the International Union for the Conservation of Nature in 2008 , a new thing that I just learned here at Homestead National Monument of America.

The Monument includes a 100 acres restored prairie to approximate the ecosystem that was here by the time of the Homestead era. Aware of the destruction of the prairies in the United States, the National Park Service started here, in 1939, the restoration of the tallgrass prairie by planting grass seed.

Tallgrass prairie once covered 140 million acres of North America, but now only a 4 percent remains. European and eastern settlers, lots of them moved by the Homestead Act, craved for this ecosystem do to their richness in nutrients that facilitated farming. They convert what was once called the Great American Desert into the World’s Breadbasket.

The settlement of the tallgrass prairie perpetuated the movement of the Native Americans, the original settlers of the prairies, to reservations and almost caused the extinction of the bison.