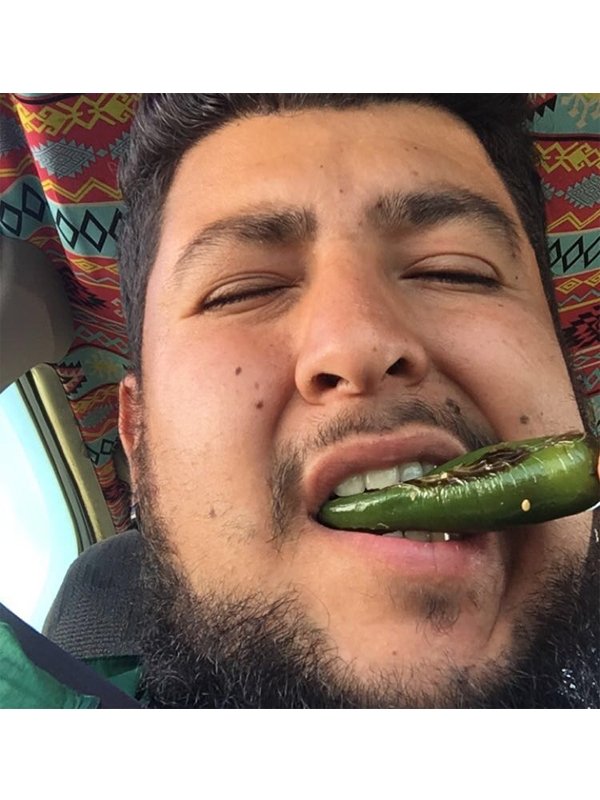 30 May Coast to Coast

Posted at 22:35h in Blog by Edgar Pedroza 0 Comments
0 Likes

My Name is Edgar Pedroza, and I was born and raised in Los Angeles, California. Well, sort of raised in LA. My childhood was spent being shuttled between Jalisco and California.  I traveled with my grandparents, since my parents were undocumented and did not have the luxury of travel.

Now,  I’m grateful that I was able to see for myself what was left behind and the sacrifices that my family made in coming to the United States. At the time, all that mattered was that I wasn’t in school and I could run free through the milpas y los mesquites. I was in awe of the lands where my parents were raised. I played in the same rivers, fields and sky that they had as children. Back in the United States, the only connection to nature I had was when we would travel far from our home, to a recreation area or park that allowed temporary access to nature. I never considered that it was possible to have a deeper connection to plants, wildlife and land than the casual relationship promoted under the vague term “Recreation”. I come from a family of farmers on both my fathers and mothers side and despite living in South Central, my parents never hesitated to instill a deep respect and appreciation for nature.

I am currently at Cal State Los Angeles as a Natural Science B.S emphasizing in Biology.  I transferred from West Los Angeles Community College(WLAC). It was during my time at WLAC that I began to explore and learn what it means to be a steward of the environment. I helped initiate and participated in a habitat restoration certificate program with the Los Angeles Audubon Society. This is where I was first introduced to habitat restoration,native plants species of California and the work being done to help restore these plant communities. It was also thanks to LA Audubon that I become a huge bird nerd (birdnerdgang4eva). While at WLAC I also worked as the Director’s Assistant for the Community College District’s Ecological field station and reserve at Gold Creek. Once I transferred to Cal State LA I became an intern for LA Audubon and in my second semester was offered a position as a part time staff member. If not for the amazing guidance of my coworkers Tania Romero, Emily Cobar, Arely Perez and my supervisor Stacey Vigallon, I would not be where I am today as the summer intern for Manassas National Battlefield Park. This group of amazing women have shown me what it means to have the dedication, work ethic, vision and knowledge needed to educate our communities on environmental issues. I am constantly in awe of my coworkers and grateful to be a part of the work we do. Also, I get look at birds and get dirt on my hands.

I worked in construction in order to make enough money for school. Construction is kinda the family profession as I have many uncles and cousins (including my father) who make their living this way. It was through this experience that I got to see first hand the struggles of undocumented workers. My eyes were further opened when I went to work at an Indiana power plant as a migrant Iron Worker. While at this power plant I got to see just how toxic and dangerous the process of burning coal for fuel is. I worked side by side  and heard the stories of young men who left home as teenagers to chase a piece of what is called the American dream. I saw how they put their health and bodies on the line to make a living and send money back to their families. I began to make the connection between environmental issues and social justice issues and have since developed a greater awareness of environmental racism the environmental justice movement.

Random facts about me :  I love grapefruits, my favorite colors are black and green, I’m lactose intolerant but still eat cheese sometimes, I tend to make things more complicated than they have to be, I sometimes feel like a walking Mexican cliche and I don’t like watching TV that much.