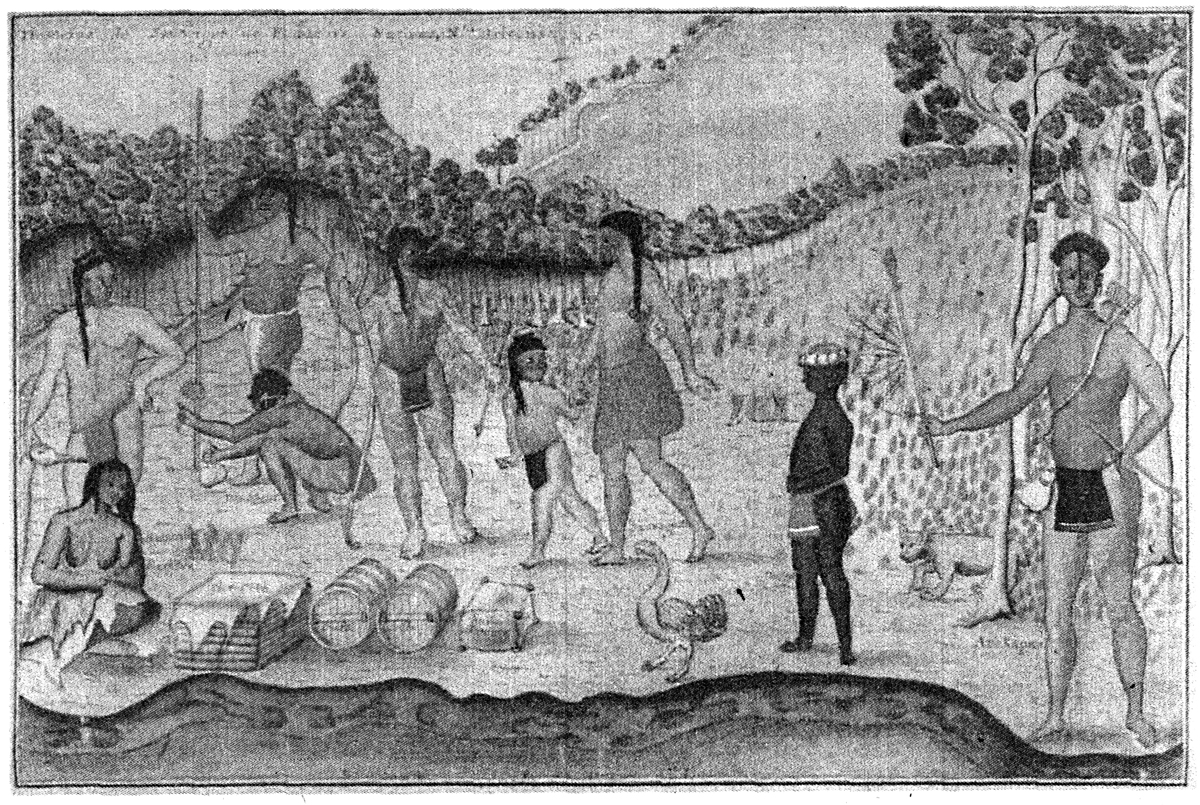 Working at the New Orleans Jazz National Historical Park and the Jean Lafitte National Historical Park and Preserve French Quarter Visitor Center has given me the opportunity to not only meet a lot of great people but also learn a lot that I didn’t know about this beautiful city that I already loved so much. While working the visitor desk at Jean Lafitte in the French Quarter I’ve had to sit through and participate in giving the Junior Ranger badges to people who filled out both the New Orleans Jazz National Historical Park and the Jean Lafitte National Historical Park and Preserve Junior Ranger learning booklets. With the giving and pledging of these Junior Ranger badges I have learned a lot about New Orleans and how it has always been a place where various people from different cultures come to meet. The city used to be called Bulbancha, meaning the name means place of many tongues, by the indigenous populations that lived in this area. The same way the things we love about this city like it’s food and music are a combination/culmination of various cultures, so are the people; and the great thing is it’s always been this way, long before it was called New Orleans. I didn’t know much about this city before I moved here for college four years ago, and the diversity of this beautiful city was one of the immediate charms that kept me here and it made my move from Puerto Rico that less of a “culture shock” so to speak, if I had ended up anywhere else in the states I don’t know that I would have loved it as much.