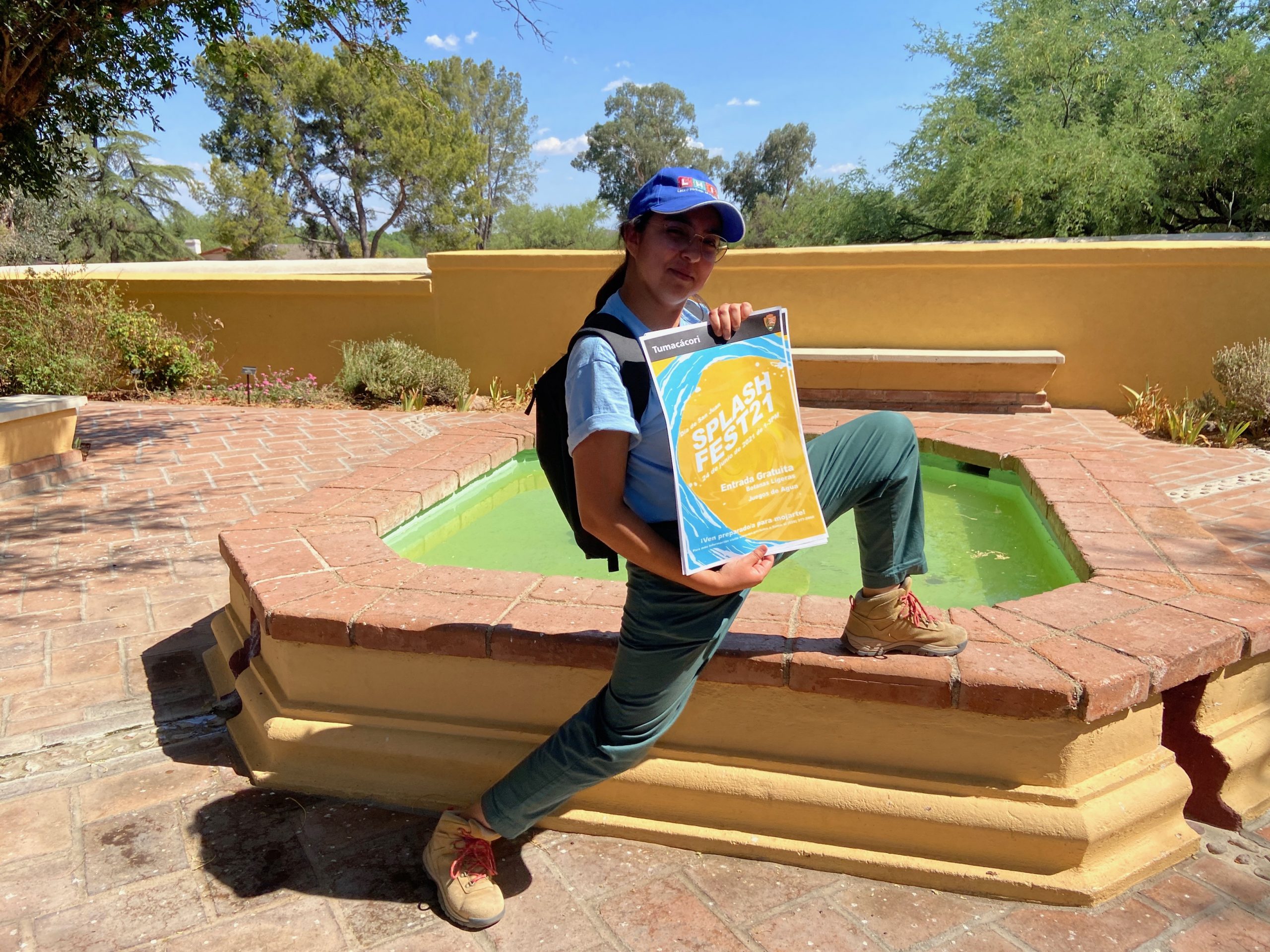 Even before I was offered the position as the intern, I took a liking to the park’s mascot, Pancho the Vermillion Flycatcher. He’s a big, red bird with chubby cheeks and big, round eyes. An adorable little guy! During one of my first conversations with my supervisor, she mentioned that the park’s Junior Ranger program could be updated. I made that one of my projects for this internship. Rather than having a crossword or coloring exercise as the Junior Ranger activity, I thought it would be a good idea to have some kind of rendition of an iSpy game. Because kids love Pancho, my supervisor and I thought it would be a good idea to have Pancho be involved with the Junior Ranger program, so I’ve been doodling a lot of vermillion flycatchers lately!

I have also created some posters for the general public. I have created the flyer for a Día de San Juan event called Splash Fest, and created a basic poster informing guests about the importance of bats and why it is important to not disturb them. I will also be creating designs for a future event in December called La Fiesta de Tumacácori. This year is the 50th Anniversary of the event, so I want to create something a little more captivating.

It’s pretty exciting to show the staff my work. There have been two park staff that have asked to me to help them out with some of their projects. Unfortunately since the internship is almost over, I wouldn’t have time to help them while I am here. I hope to see parks invest in artists and designers in the future because that is an area that is really lacking in the parks.