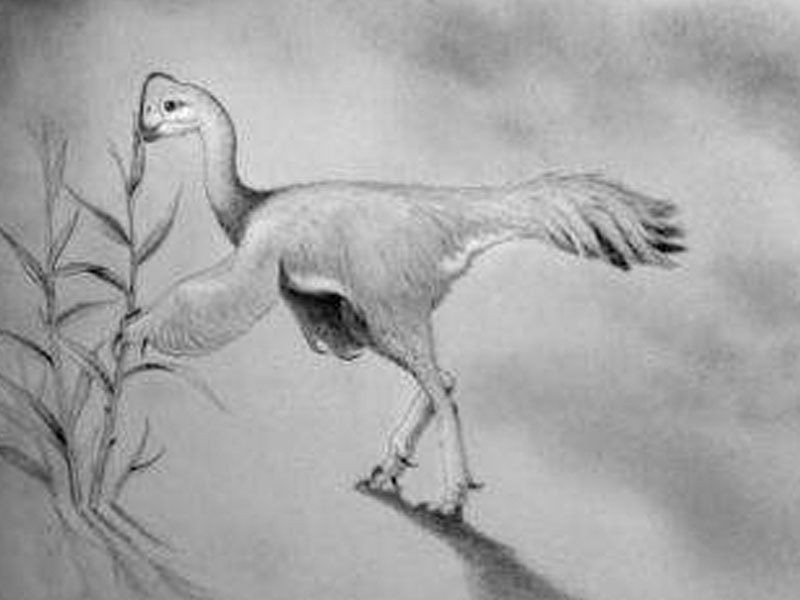 13 Jul A Recent Discovery Unlocks the Mystery of Dino Diversity

A lot is still being uncovered about dinosaurs and how they used to live and what they looked like. Some of this discovery is being made at Big Bend National Park. In an paper published in 2013, Dr. Nick Longrich introduced a new genus of Caenagnathidae, a type of a toothless, bird-like dinosaur about the size of a dog that lived some 75 million years ago.  This new genus, Leptorhynchus, (meaning small-beak) was found outside of the park in Terlingua, along with another similar Caenanathidae found within the park. The fragments found include its distinctive beak as well as a femur.

A group of Caenagnathidae mandibles, with others collected in Alberta, Canada. C is the new genus of L. gaddisi, found near Big Bend National Park. From Caenagnathidae from the Upper Campanian Aguja Formation of West Texas, and a Revision of the Caenagnathidae by Nicholas Longrich (2013). One thing which struck the scientists that discovered the fossils was the shape of the beaks. From what we know from studying birds, beaks can provide some insight into what the animal used to eat, much like the Galapagos finches Darwin encountered during his voyage on the HMS Beagle.

Judging by the beak, this new genus would have been accustomed to eating strong fibrous plants, so as to not compete with likely another similar species in the area. This also begs the question of how diverse these dinosaurs were, and how much we don’t know.

I still have much to learn about this subject, as does the rest of the scientific community, but I am just glad to be around while these awesome discoveries are being made.