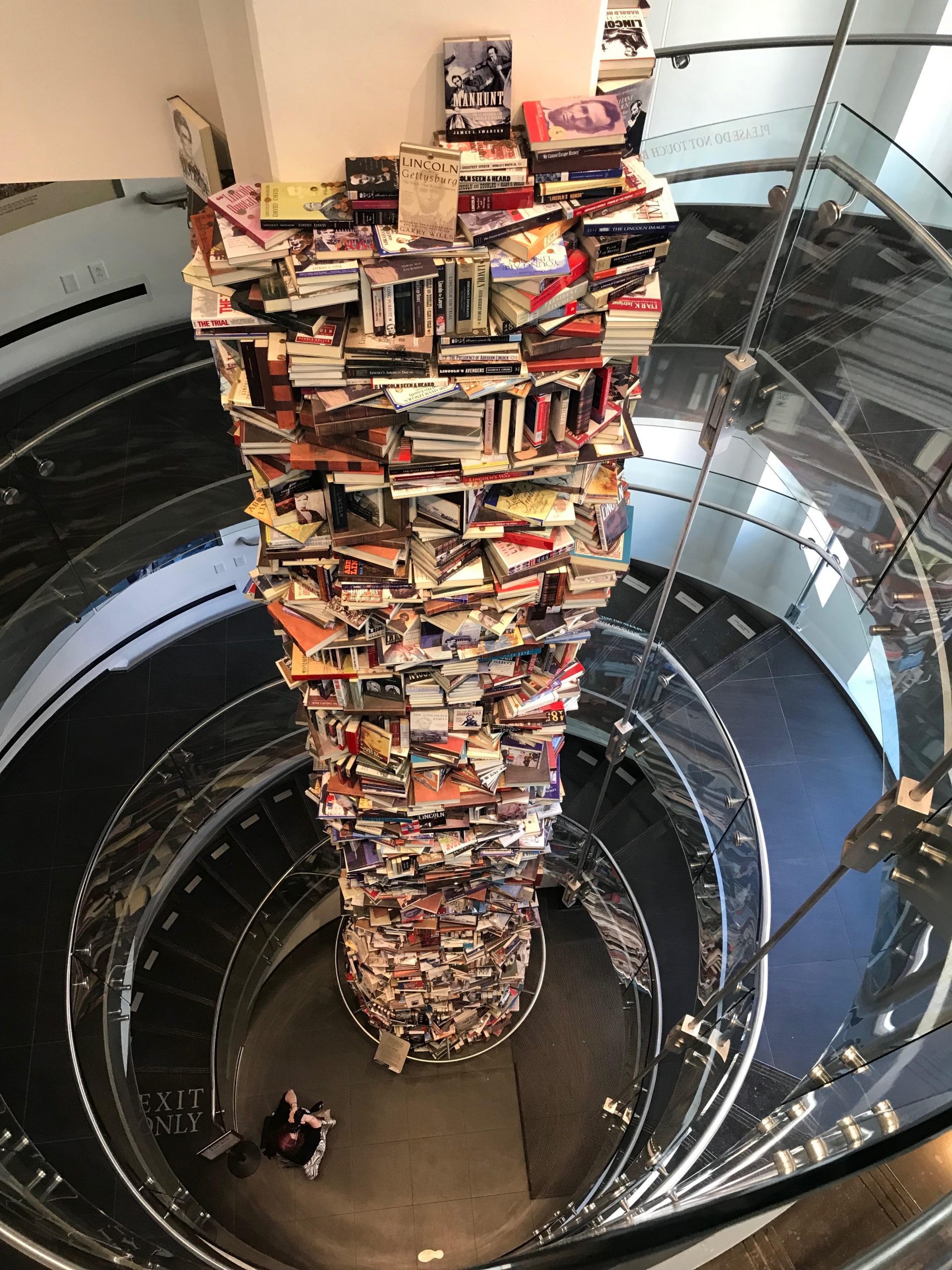 I can’t believe my time interning with the National Park Service is half way done. With the Office of Communications getting ready for Latino Conservation Week this July 13th-21st, I thought this would be a great time to get out, relax, and see a national park service site in action before activities are in full swing!

There are so many wonderful National Park Service sites to visit in Washington, D.C., but after some consideration, I finally decided on Ford’s Theater. So many people only think of NPS sites as large national park, when in reality, the NPS manages many monuments and historic sites. Under NPS management since 1933, Ford’s Theater is a famous national historic site where President Abraham Lincoln was assassinated in 1865 by John Wilkes Booth.  As a smaller site, the entire journey from museum to Ford’s Theater to Peterson House only took me two hours to finish. I was also able to see a wonderful talk given by Park Ranger Matt Hornberger about the history of the assassination, which was very fascinating and insightful. As a bookie, Peterson House also has this amazing tower of Lincoln books!

As an intern in D.C., I am very grateful to have so many national parks, monuments, and sites nearby. I also recently took a private Department of the Interior National Monument Tour with a park ranger! On the tour, I visited the World War II Memorial, the Franklin Delano Roosevelt Memorial, the Lincoln Memorial, and the Martin Luther King Jr. Memorial. So far, I think the Franklin D. Roosevelt Memorial is probably my favorite due to its beautiful and refreshing waterfalls in the summer.